Upon arrival to the scene, police said they found a 17-year-old male with gunshot wounds lying in front of a home. He was pronounced dead by the coroner. 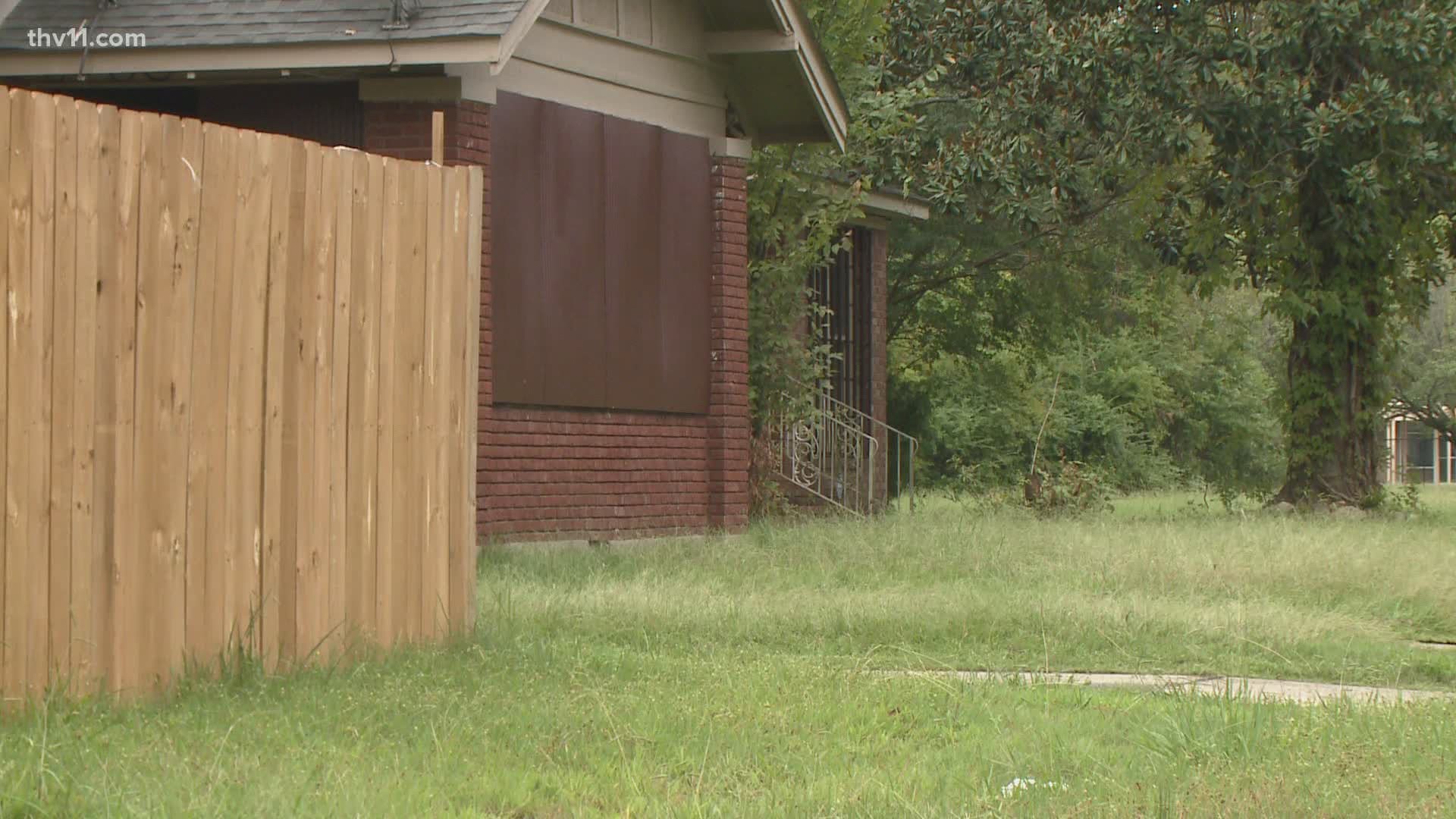 PINE BLUFF, Ark. — According to the Pine Bluff Police Department, officers are in the early stages of investigating a homicide.

Police say they were dispatched around 4:40 p.m. on Thursday to 17th Avenue and Elm Street in reference to someone being shot.

Upon arrival, officers found a 17-year-old male lying in front of a residence. He had gunshot wounds and was pronounced dead by the coroner. Due to the victim being a juvenile, the Pine Bluff Police Department will not release his name at this time.

During the same incident there was another male, 23, who sustained gunshot wounds and was transported to Jefferson Regional Medical Center for non-life threatening injuries.

Police do not have a suspect or motive for the shooting.

This will be the city’s 20th homicide.

Anyone with any information is asked to contact the Detective Division at 870-730-2090 or Dispatch at 870-541-5300. Also, there is a reward for information that leads to the arrest and conviction of any suspect or suspects.