If you receive a phone call or a letter about unemployment and they're asking you for personal information, it's most likely a scam. 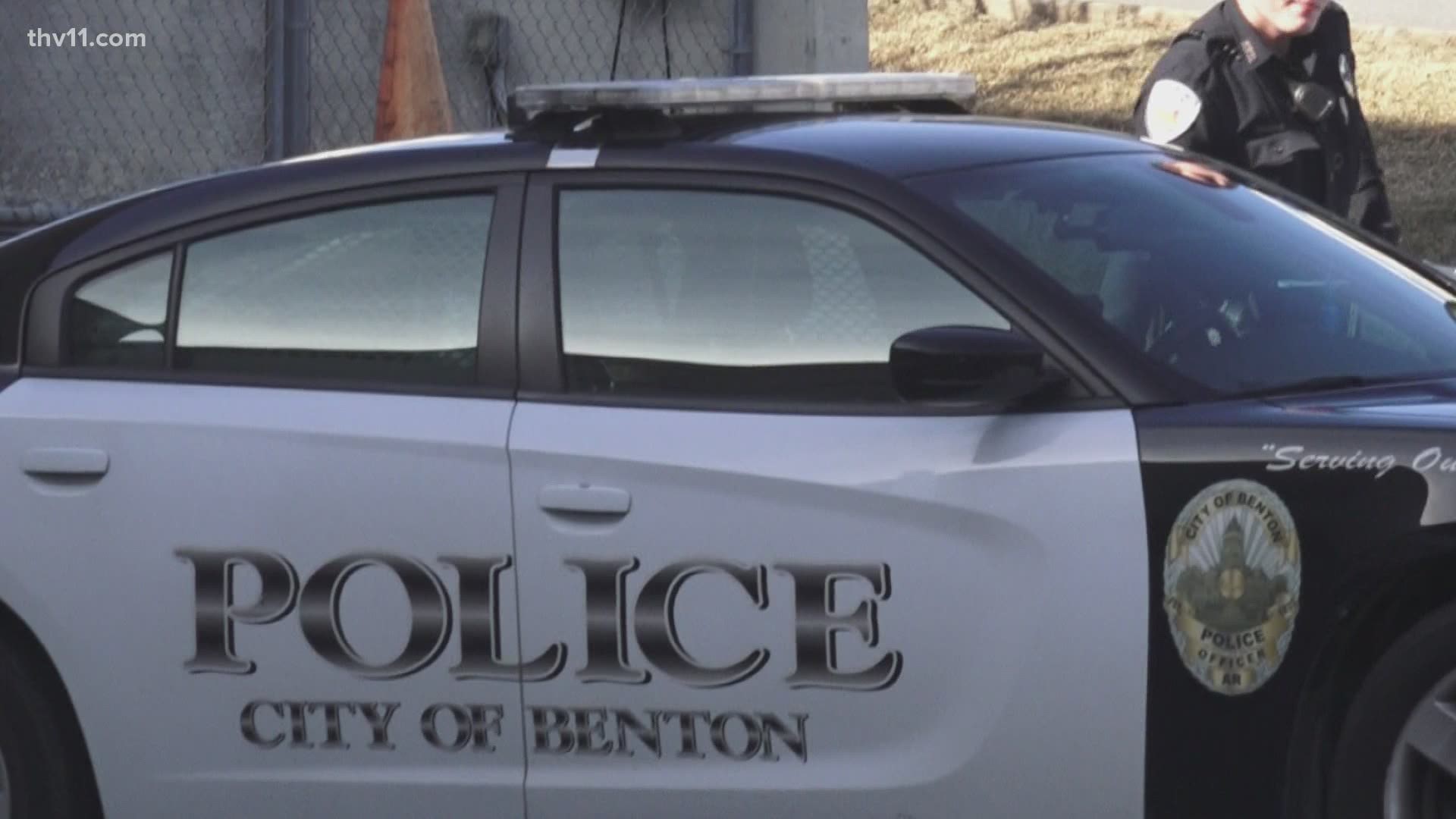 “They’re calling and posing as Benton Police Officers and they’re telling citizens that someone has already fraudulently filed for unemployment in their name and then they ask them to provide personal information,” Lt. Quinton Jackson with the Benton Police Department said.

Jackson said it’s disheartening that frauds are preying on people who are already in a pinch.

“It does surprise me because we have people that rely on these types of services and stuff like that and it’s giving them a bad name and stealing from people who work hard for what they have,” Jackson said.

She said it’s one of many scams circulating because of the pandemic.

“If you have received a letter denying your unemployment benefits and you never applied, you need to contact the Arkansas Department of Workforce Services or you can always call my office and we will help you,” Rutledge said.

Scammers prey on the elderly and it’s important they are informed about fraudulent calls that may sound legit.

“After COVID began, the Department of Workforce Services was allowing people to apply for unemployment online rather than come in and face to face. Criminals, con-artists who had stolen this information through a data breach now have access to people’s names, date of births, and social security number,” Rutledge said.

If you suspect someone on the other line is a scammer, it’s always best to hang up.

"If there's fraud that is prosecutable or can be referred to law enforcement agencies, that will be done,” Governor Asa Hutchinson said.