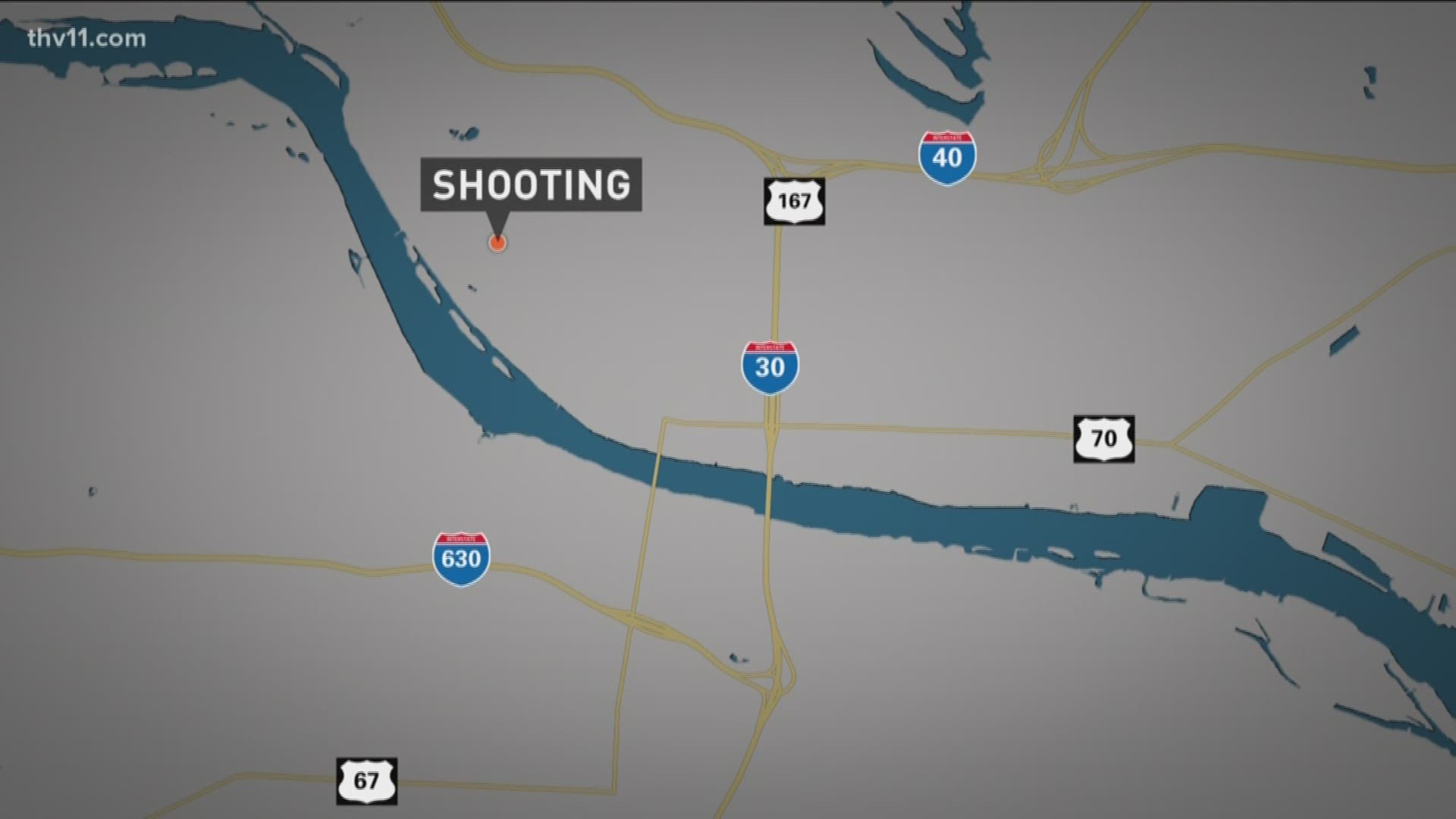 NORTH LITTLE ROCK, Ark. (KTHV) - On Friday, Oct. 19, at approximately 5:30 p.m. the owner of the residence at West Short 17th Street call 911 to advise that someone was attempting to break into the home.

As the 911 dispatcher was speaking with the homeowner, information was received that a shot had been fired. Officers responded to the residence and located a female in the backyard deceased from an apparent gunshot wound.

The victim was identified as 23-year-old Ms. Kendra Givens.

The home owner was interviewed at the North Little Rock Police Department detective division and released later that evening. At this time they are not looking for any suspects.

This investigation is still on-going, and more information regarding this incident will be released as it becomes available.