Both individuals were transported to a nearby hospital. As of Friday morning, both are stable, but in serious condition. 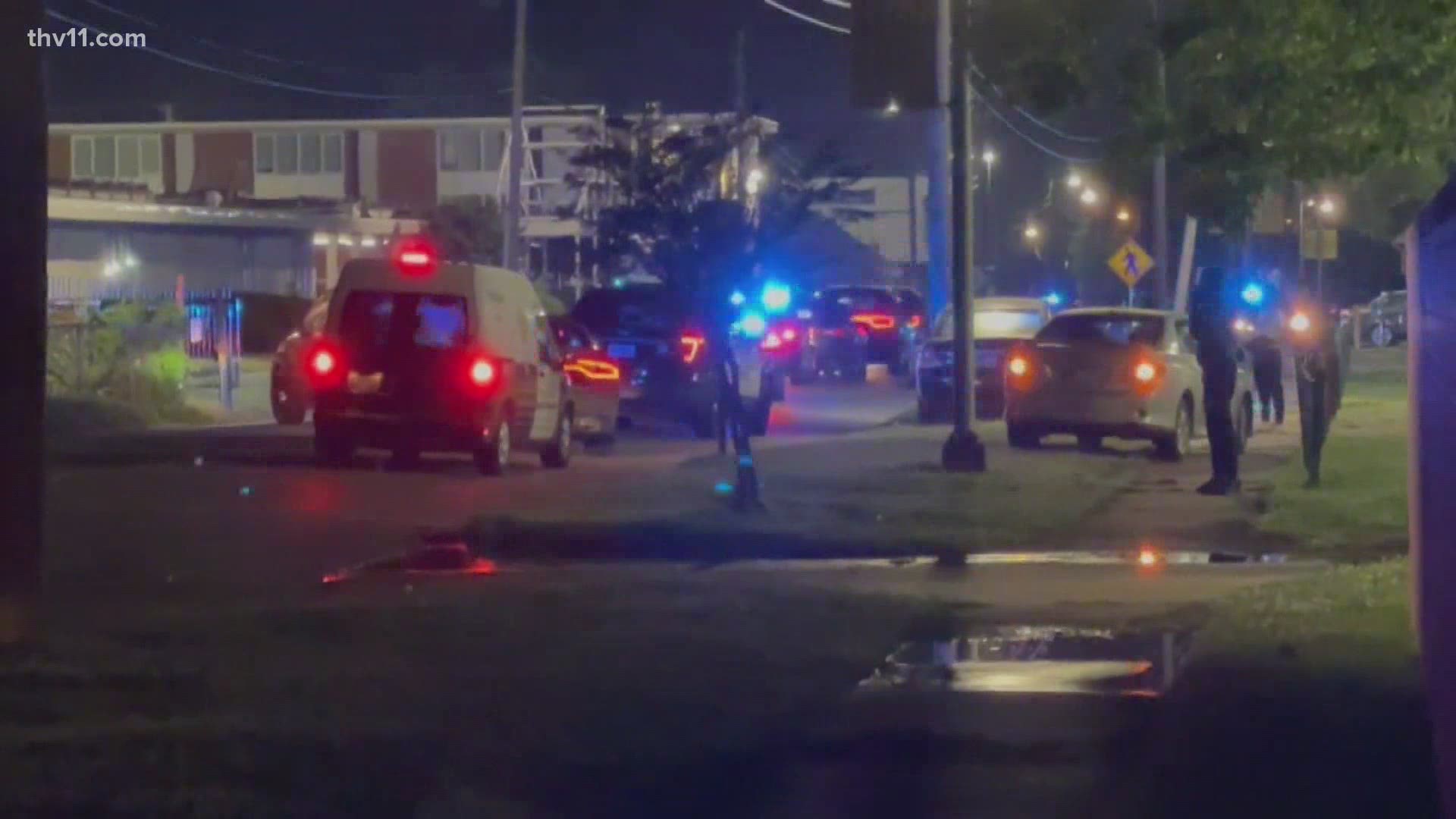 PINE BLUFF, Ark. — According to the University of Arkansas at Pine Bluff, one woman was stabbed and one man was shot on campus during an altercation Thursday evening.

The man is a student at the university.

Both individuals were transported to a nearby hospital. As of Friday morning, both are reportedly stable, but in serious condition.

A release from the university says the altercation took place in the parking lot of the campus dining facility.

UAPB and Pine Bluff police responded to the incident, and the investigation is ongoing.