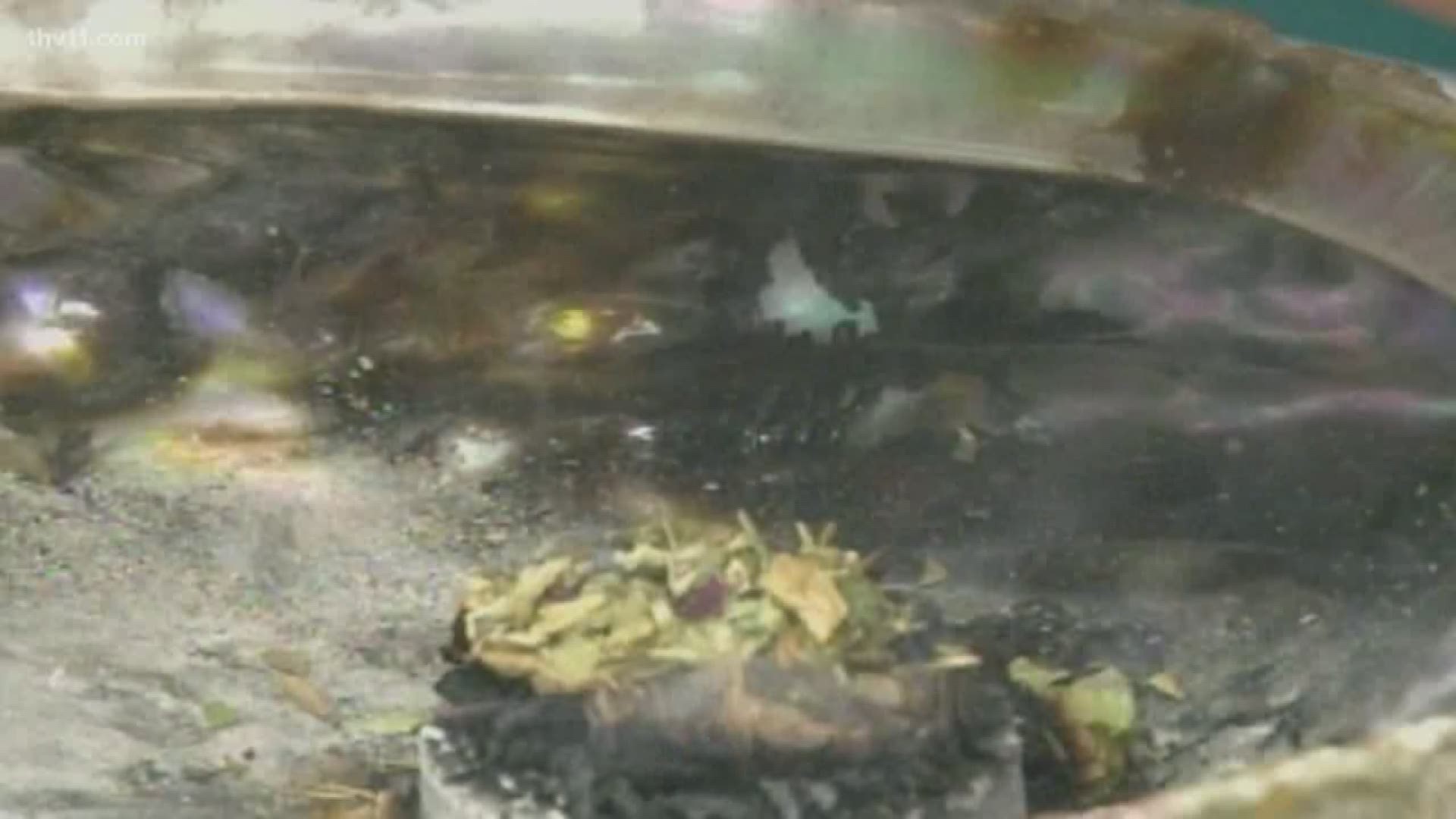 The Centers for Disease Control is warning about a strain of synthetic marijuana that could have very dangerous consequences.

"We have seen teenagers with heart attacks. We've seen coma, we've seen death. We've seen renal failure. So it runs the gambit,” Katie Seely, with the Arkansas Department of Health Public Health Lab, said. She added that calling it marijuana at all is a misnomer.

"The synthetic cannabinoids are a lot more potent and a lot more dangerous in general than the marijuana is," Seely said.

The CDC reports a strain of synthetic marijuana, covered in a powder form of rodenticide called brodifacoum, is to blame for a life-threatening multi-state outbreak.

"It's like what you buy at the store to kill rats underneath your house,” Seeley said of the product. The result is that people's blood becomes a lot thinner.

"Brodifacoum is the same type of drug as warfarin and coumadin, which a lot of people take as blood thinners if they've had some heart conditions. But that is monitored by a physician and it has to be monitored very closely" she said.

For example, if someone smokes some of this synthetic marijuana and they fall off of a skateboard or get into a car accident, according to the Arkansas Department of Health, if their blood doesn't properly coagulate, the results could be life-threatening.

"We don't ever want to scare parents. The synthetic cannabinoids have been around for a while, and unfortunately, they're not going to go away. It's one of those things, just know what your kids are up to," she said.

If you fear someone has been exposed to this strain, get them to a hospital immediately.