The non-profit, River Valley Food 4 Kids, had to halt operations starting Tuesday after learning a volunteer, who showed no symptoms, tested positive for COVID-19. 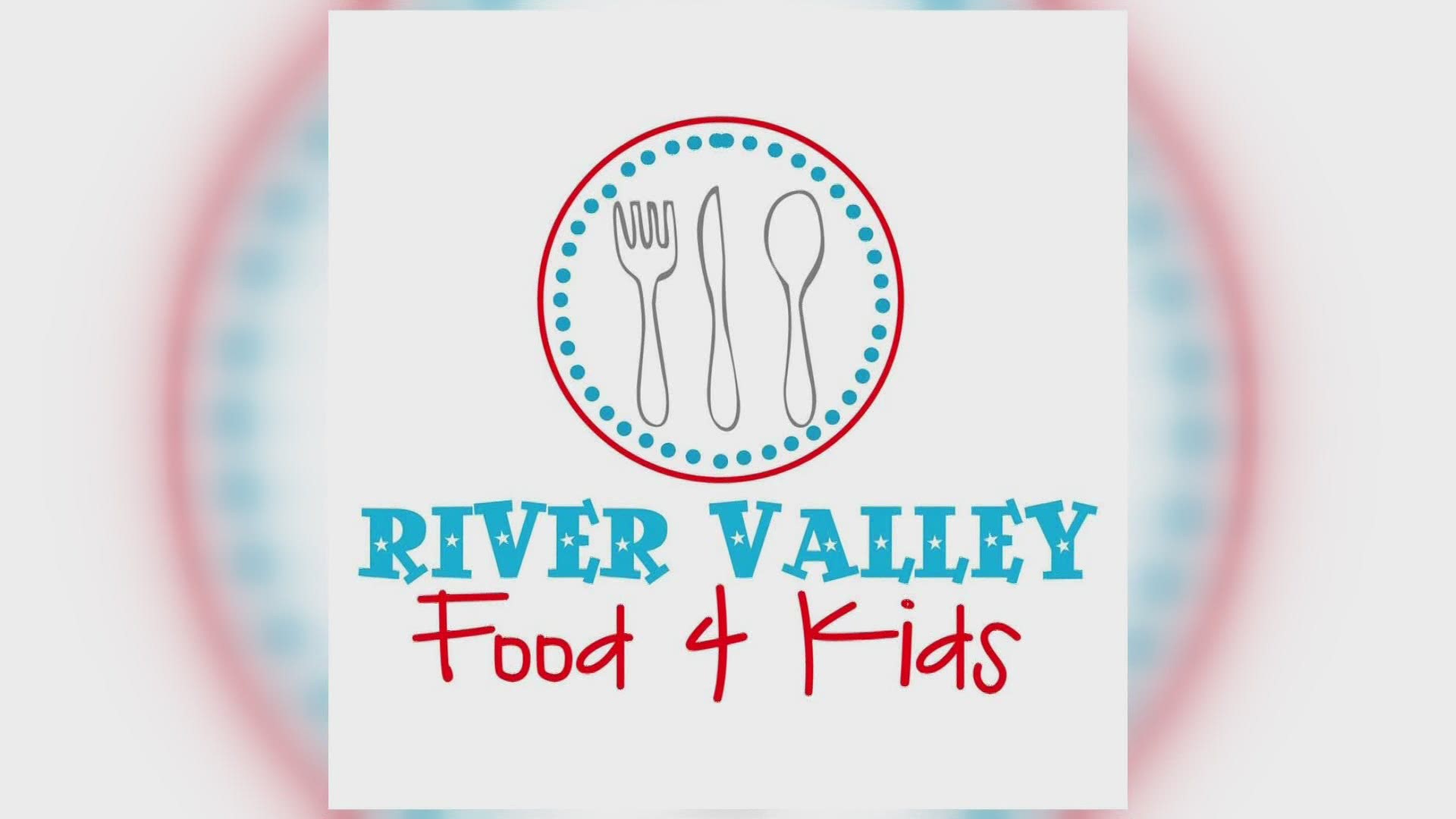 RUSSELLVILLE, Ark — A non-profit, that distributes meals to over 700 kids a week in the River Valley, shut its doors Tuesday after a volunteer tested positive for COVID-19.

According to executive director of River Valley Food 4 Kids, Josh Dunbar, steps are being taken by staff and volunteers to ensure the virus doesn't continue to spread.

Dunbar described the last 24 hours as being stuck between a rock and a hard place.

"If we had continued and potentially given this virus to clients unknowingly, we wouldn't exist at all," he said.

Dunbar had to make the difficult decision to halt operations on Tuesday after learning a volunteer, who showed no symptoms, tested positive for COVID-19.

"As far as the necessary steps to limit exposure, those were already in place," he said.

Steps like turning their food distribution into a drive-thru and requiring volunteers to wear masks, gloves, and remain socially distanced, according to Dunbar.

"We have record of who enters our building, what day they entered our building, so that if a situation like this one arises, I have an exact list of who I need to contact that needs to go get tested," he said.

That list included four other volunteers and two staff members, including Dunbar, who went to get tested Tuesday while their building got a deep clean.

"Everything that we are doing at this point is just like a precaution to make sure that we don't cause the virus to spread," he said.

The Department of Health tells THV11 all safety protocols were properly followed and there's still no word when they can reopen to the community.

As for the clients who rely on them, Dunbar encouraged tapping into other resources.

"We're out of commission for the time being, but there is no excuse for anybody in the River Valley area to ever go hungry," he said.