Gov. Hutchinson 'distressed' by people not social distancing in Arkansas

Social media posts over the weekend showed crowds and lines at some retail stores in Arkansas where people were not practicing social distancing. 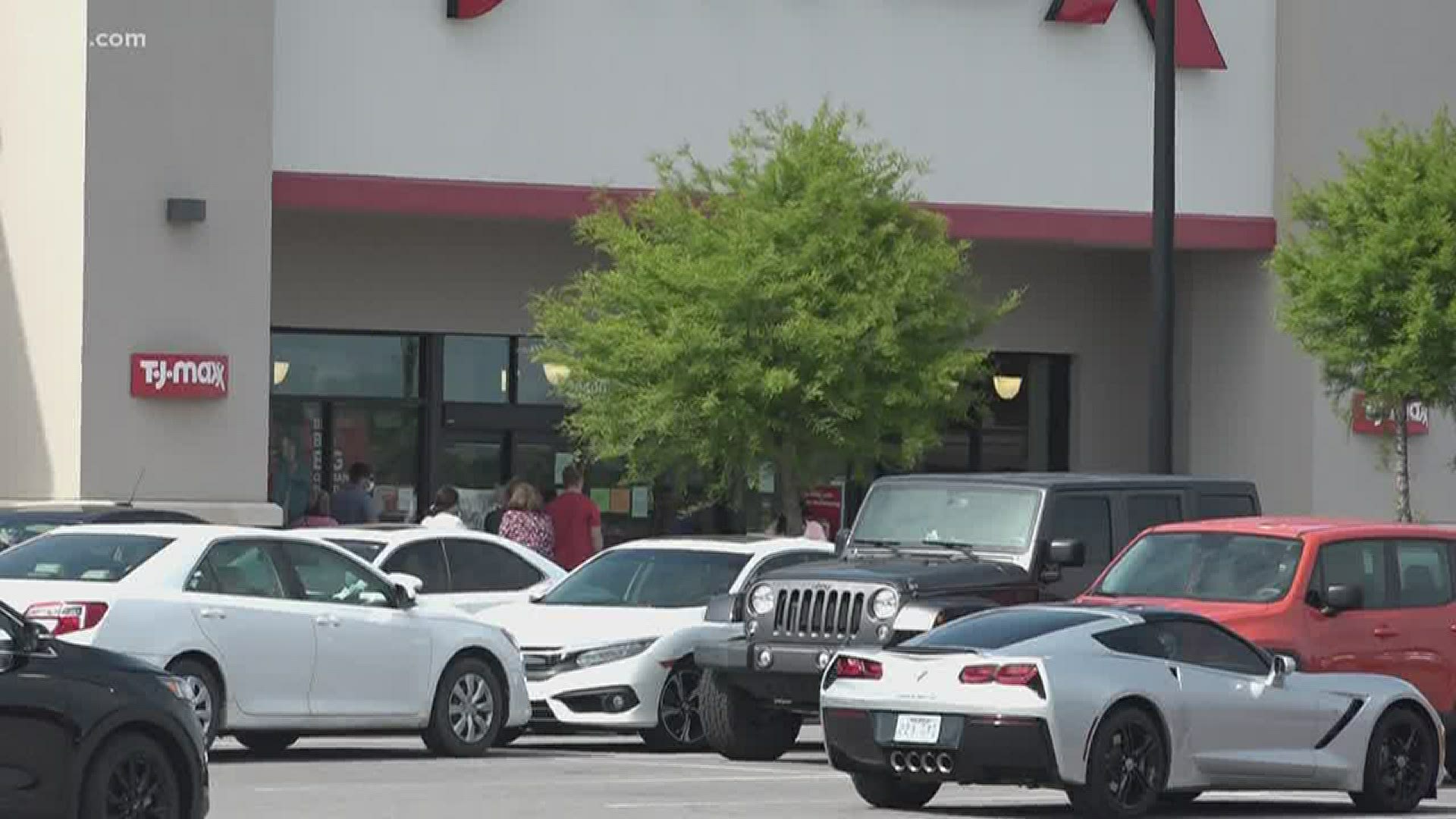 LITTLE ROCK, Ark. — Arkansas's governor on Monday said he's distressed by reports of people in the state not socially distancing because of the coronavirus, but he doesn't regret allowing businesses shuttered by the virus to reopen.

Gov. Asa Hutchinson cited no specific examples, but the Republican governor's comments came after social media posts over the weekend showed crowds and lines at some retailers. Hutchinson said Arkansans need to be disciplined in their social distancing to avoid a resurgence of the virus.

He did, however, say businesses should be responsible for their customer's safety when inside the stores.

Arkansas never issued a stay-at-home order because of the virus but had imposed other restrictions Hutchinson has been rolling back recently. Restaurants on Monday were allowed to resume offering dine-in service but with new capacity limits and safety rules.

Health officials said at least 4,043 people in the state have tested positive for the virus, an increase over the 4,012 reported Sunday. The true number is likely higher because many people have not been tested, and studies suggest people can be infected and not feel sick.

The number of people in the state who have died from COVID-19, the illness caused by the virus, increased from 91 to 94.

For most people, the new coronavirus causes mild or moderate symptoms, such as fever and cough that clear up in two to three weeks. For some, especially older adults and people with existing health problems, it can cause more severe illness, including pneumonia, and death. The vast majority of people recover.