The woman was reportedly at the Mayflower City Hall at the district court when she claimed to have traveled with someone who has COVID-19. 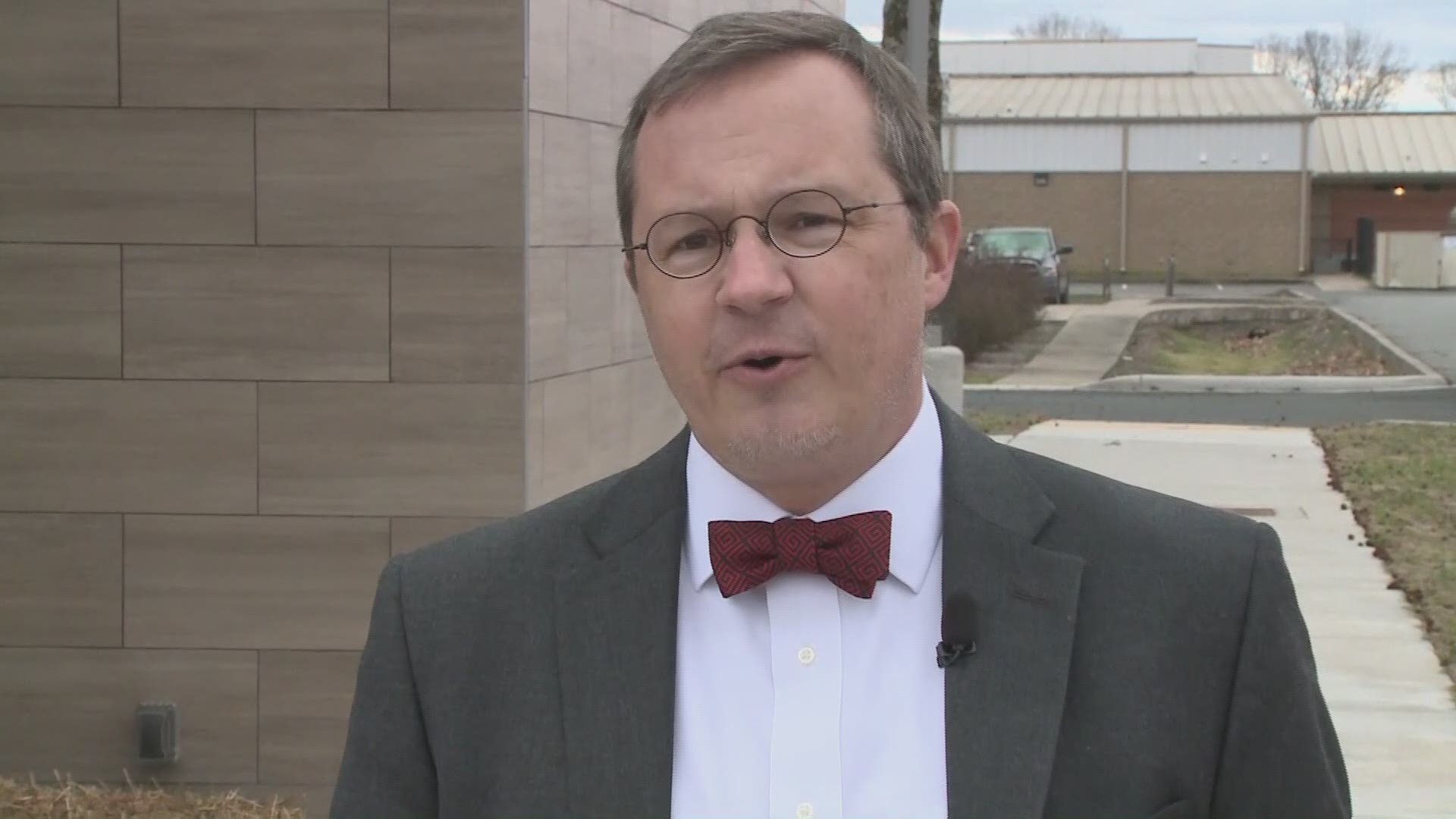 MAYFLOWER, Arkansas — The Mayflower Police Department announced on Facebook that criminal charges are pending against the woman who cause the coronavirus scare after she was cleared of having the virus.

The Arkansas Department of Health was made aware of the possible coronavirus scare at Mayflower's city hall Wednesday around noon.

An official with the Faulkner County Office of Emergency Management said the woman claimed to have traveled recently with someone who has COVID-19, which is the disease caused by the novel coronavirus.

The woman was reportedly at the Mayflower City Hall at the district court. Phillips Murphy with the Faulkner County Judge's office said the building was quarantined and isn't open to the public.

The Mayflower Police Department said that the woman claimed "she may have potentially been exposed" during a commercial flight.

According to David Hogue, Mayflower's city attorney, the woman was in court for a minor drug offense and started vomiting.

She told officials she was on a flight recently and the airline sent out an email that someone traveling on the plane may have COVID-19.

The Arkansas Department of Health released a statement saying:

"In collaboration with health care providers, the Arkansas Department of Health has investigated the situation in Faulkner County. The person in question is not under investigation for COVID-19. There are currently no confirmed cases of COVID-19 in the state. "

The pending charges are contempt of court, filing a false police report and obstructing governmental operations.

The Faulkner County District Court in Mayflower said that attendees who had court today that your court date has been rescheduled to March 11, 2020, at 8:30 a.m.

This article has been updated to include information that criminal charges are pending against the woman.

RELATED: Arkansas Department of Health prepares for 'likely' coronavirus outbreak in US