Some Arkansans are having to pay more at the drugstore because some of the most common prescription drugs have shortages of the generics. 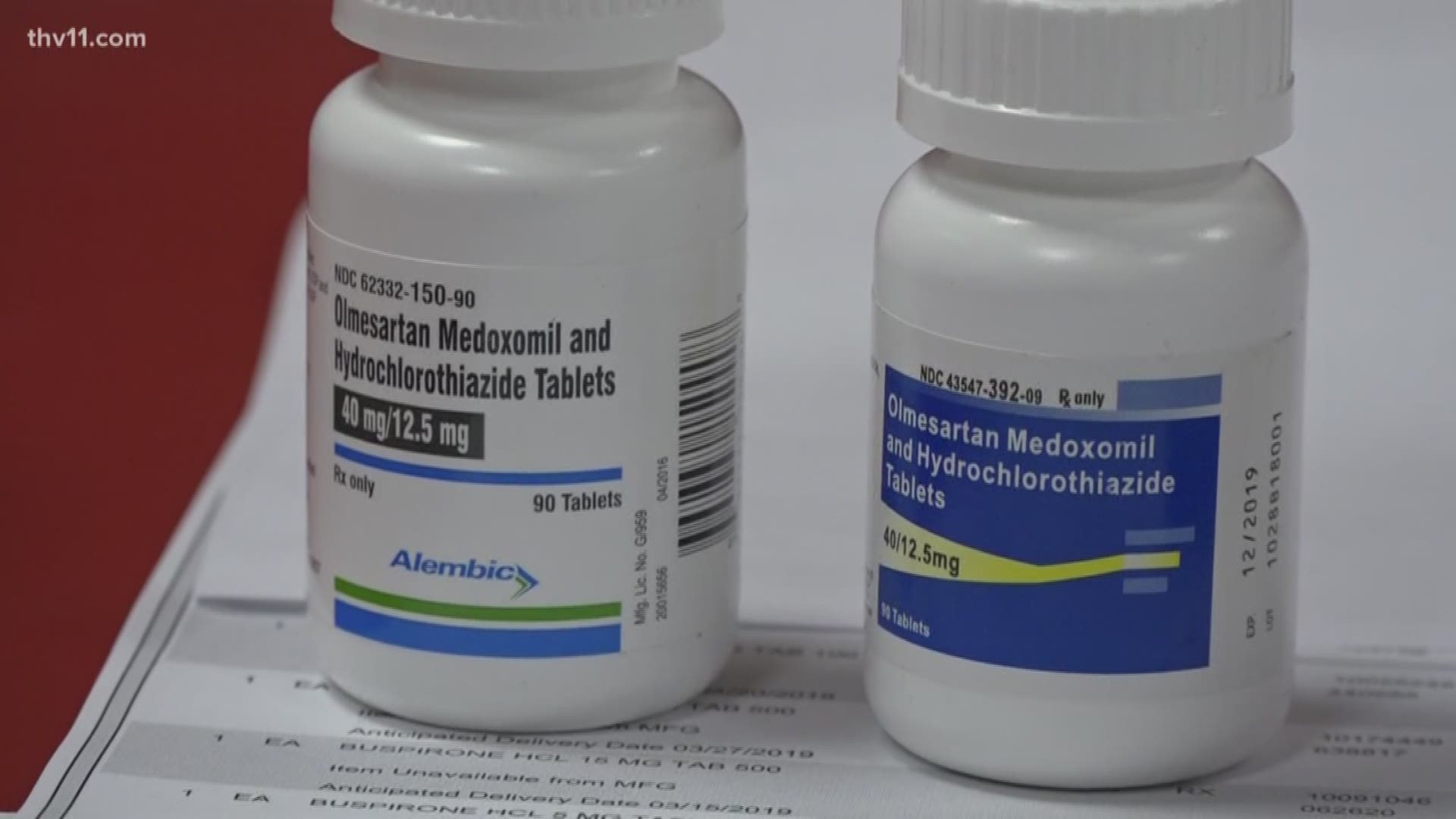 Some Arkansans are having to pay more at the drugstore because some of the most common prescription drugs have shortages of the generics.

Pharmacists don’t believe most patients would notice there was a shortage of their prescriptions because they're working extra hard behind the scenes, but it’s been a struggle just to keep some generic medications on the shelves.

A pharmacist at Remedy Drug, Phil Way, Pharm.D., showed us his drug shortage list just for Tuesday. It included 19 generic drugs. The list is normally only three or four drugs long.

"Seizure medicines, maintenance eye drops, blood pressure medicines, some anxiety medicines," are some of the common drugs making the list according to Way.

A common generic eye drop for glaucoma that’s typically only a $3 or $5 dollar copay, has been on and off shelves, forcing some patients to instead buy the brand name costing them $50.

Way has ideas as to why the shortage lists have grown.

"It could be the product of some of these generic manufacturers buying each other out so whereas there used to be maybe 40 companies producing these generic drugs, now there might be 10. It could be a raw material shortage," Way said.

Plus with so many blood pressure medication recalls lately, the demand has gone up for alternate drugs.

“There’s a demand now and the supply cannot meet it," Way said.

The team at Remedy Drug has been working extra hard to keep this from affecting you.

“We find ourselves ordering, like if it’s a 10-milligram tablet and they've got the 20’s we'll order the 20’s and cut them in half for someone for a month until they get the 10’s in," Way explained.

He's had to shop around different wholesalers, meaning your drugs might look different.

“If they get the same drug, it might be a different color or a different shape," Way warned.

He hopes supply will soon pick back up, as manufacturers will start to meet the need.

“There is no way to know. We have not got any straight answers. I think it’s going to get better," Way said.

Way stresses he doesn't want patients to worry about the shortage. They're working extra hard to keep this from affecting you, but he does want patients to talk to their pharmacists if they have any concerns.