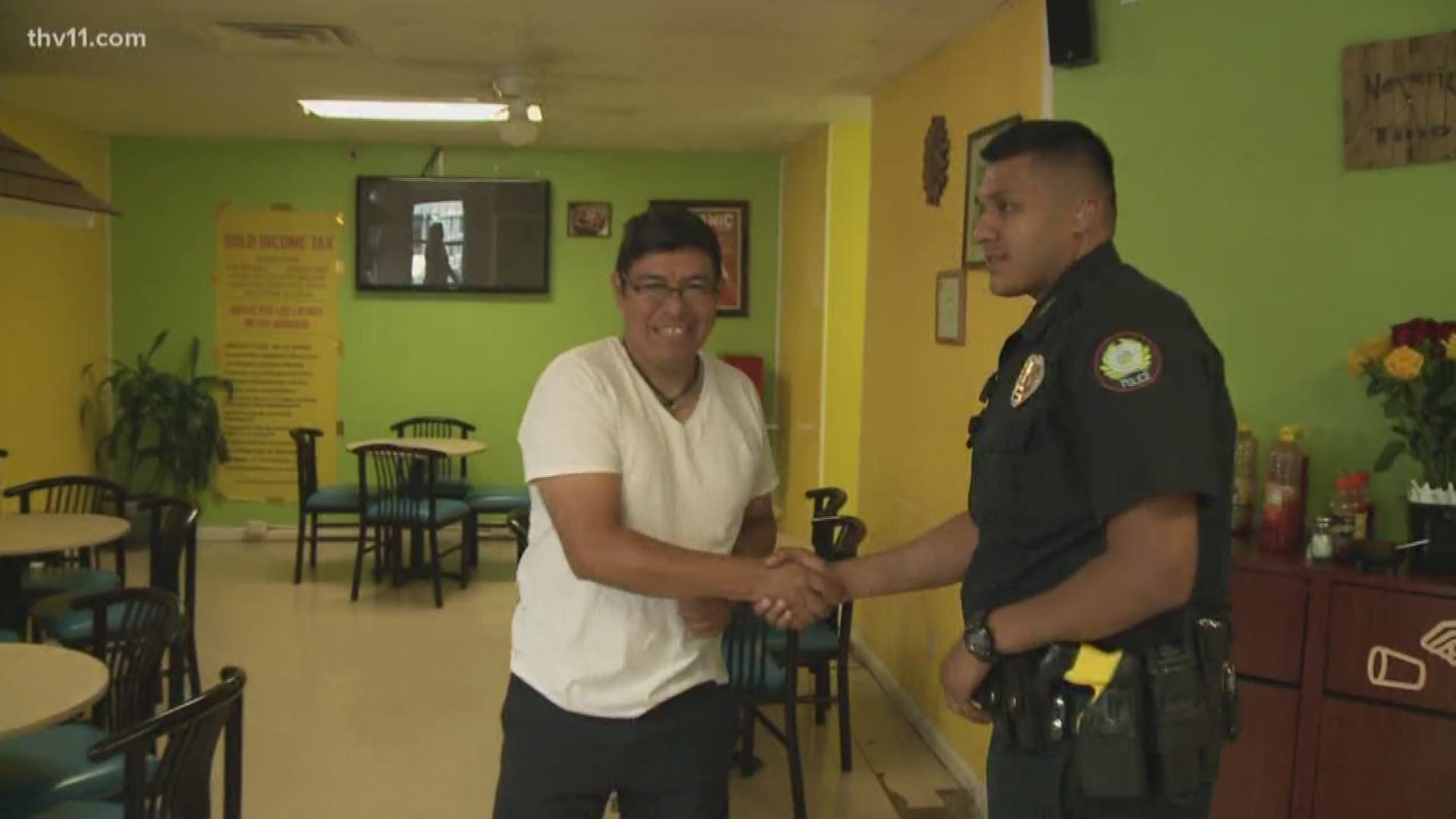 That's where bilingual officers, like Christoval Hernandez, come in handy.

“Most of them don’t speak English,” he said.

Hernandez would like to see more Spanish speaking officers join the department or anyone that speaks a different language.

“I'll go and translate or I'll just take the call myself because it makes it easier rather than having to translate it over to another officer, I'll just do it myself,” he said.

He, like many officers, makes himself well known in the community, visiting business to business.

“It's just nice to know that just in case he did need someone that was Spanish speaking, he knows the city is getting more officers that do speak Spanish and it could make the whole situation a little bit easier,” he said.

“Having bilingual officers not only helps the Spanish speaking community, it also helps other officers,” he said.

He feels the more bilingual officers, the better.

“It's grown over the years and if we can keep that number growing, that'd be awesome,” he said.