Witnesses at the scene say a man tried to lure neighbors outside of their apartments before he shot and killed 87-year-old Lois Hicks. 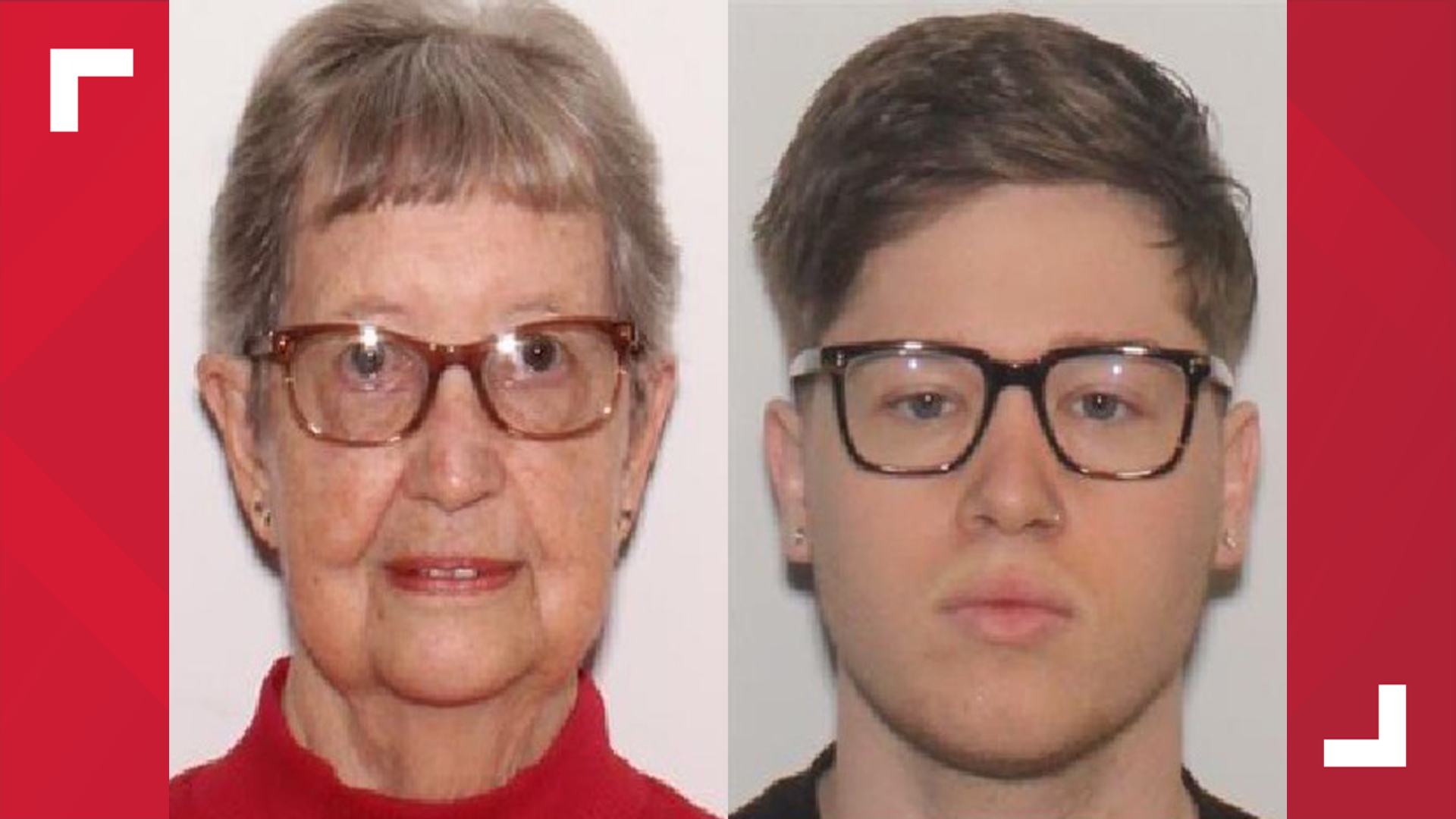 FORT SMITH, Ark. — Police are investigating a shooting that took place at an apartment complex in the 3500 block of S. 74th Street in Fort Smith Saturday (May 15) morning.

Officers responded to gunshots call at around 7:23 a.m. Once on scene, they found two bodies.

One body was found inside the apartment and one outside. The bodies have been identified as 87-year-old Lois Hicks and 26-year-old Zachary Arnold.

Hicks was shot multiple times inside of her apartment by Arnold who was armed with a semi-automatic rifle. Arnold continued to shoot his rifle at neighboring apartments. A resident at the apartments heard the gunshots and got a hunting rifle which he used to shoot and kill Arnold.

Neighbors who witnessed the shooting say Arnold was trying to persuade people to come outside of their apartment buildings.

“He was yelling and screaming, “You guys get out here, come out here, everyone get out of this building right now,” says Janey Peugh, a resident of the apartment complex.

Another resident, Amber Lane, says Lois Hicks and Arnold live in the same building. She says Hicks and another neighbor went outside to console Arnold, but when they saw the gun, they ran back inside their apartments.

“There were two older women, both had come out. One of them had ran back in, and the other one ran back in, but she didn’t close her door, then he walked in and did what he did,” says Lane.

Neighbors say Arnold could open fire on anyone in the apartment building, so they took cover while he continued to shoot into the residences. Some say they are grateful for the one neighbor who stepped in and put an end to the shooting.

“If he didn’t do that, who knows how much worse it could have gotten,” says Lane.

“We are terribly saddened by the incident which happened this morning. We are working diligently with the police in any way we can. Our thoughts and prayers go out to the families today.”.