On March 19, just a day before they planned to leave for vacation, Kennedy’s family’s world instead changed forever. 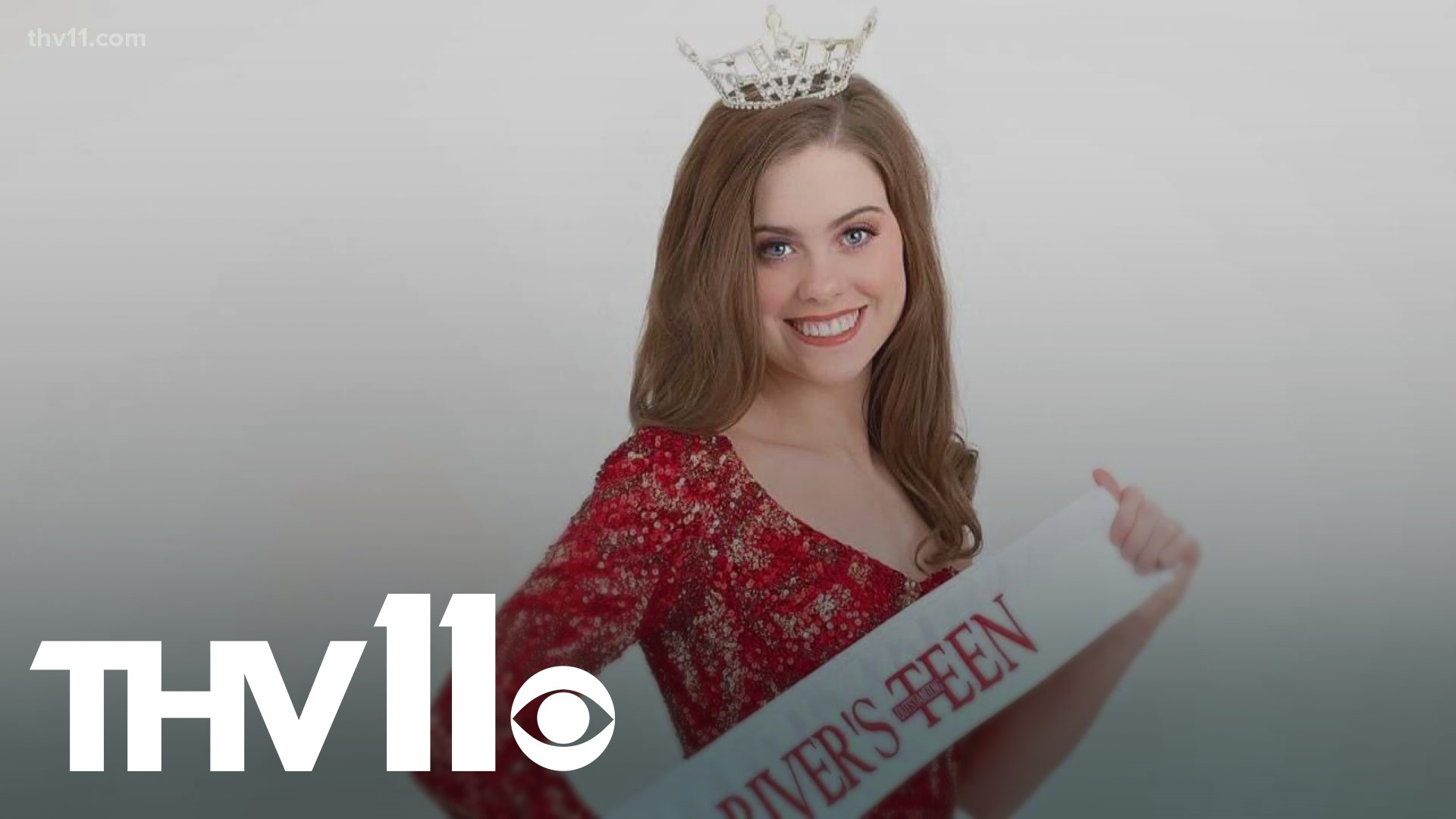 It’s a story that goes beyond the surface of a pageant girl who dreamed of one day being Miss Arkansas.

“You know, she was happy well-rounded, giving, she was so beautiful,” said Sarah Inman, 16-year-old Kennedy Nida’s mother. “She’s most known by most people for her community service. Through the pandemic she made 7,000 masks, she raised $10,000 for Children’s Hospital.”

And it’s not hard to believe she lived up to her platform “Work for Cause, not an Applause. “

“I always described it as 'she was always a beautiful mess,'” said Inman.

Beyond the beauty and the gowns, Kennedy suffered.

“What we saw on the outside, was not what Kennedy saw on the inside. That is something she struggled with for quite some time. Even my husband and I struggled with, is this behavior or mental health,” said Inman.

Kennedy sought help for mental health issues, but her suffering was far worse than the family knew.

On March 19, just a day before they planned to leave for vacation, Kennedy’s family’s world instead changed forever.

“Before I started CPR, I was rubbing her chest, telling her I loved her,” said Inman.

Kennedy took her own life.

“She was squeezing my wrist. That was a response to me. She was looking at me. I know that she just screwed up. But I don’t think teenagers understand how final this decision is,” said Inman, emotionally.

Kennedy’s true suffering was hidden from family and therapists, but a group of people who Inman said possibly knew more: her friends.

“I know kids have this code of honor, no one wants to snitch, or tell,” said Inman. “We really have to normalize these conversations in our households with our kids that it’s different to tell when someone eats candy and they weren’t supposed to versus your friend took 15 pills last night and was upset they woke up this morning.”

A seasoned teen counselor, Devyn Cates said in the school she works, as a result to the pandemic, more students are showing signs of mental health issues.

“Their worlds have been rocked where we as adults can make sense of what’s going on, they can’t. And, they are very dependent on their friends,” said Cates.

But, Like Kennedy’s mom, because of the bigger concern, they too are urging teens to come forward.

“Because at the end of the day, you want your friend to still be here,” said Cates.

She can’t bring her daughter back, she knows that, but what Inman can do now is help others.

“There’s no changing this. I never want to forget her laugh. That’s my biggest thing. I want people to remember her face, her voice, her work,” said Inman.

Her plan is to live out her daughter’s legacy, serving others for a cause, not an applause, and raising awareness about teen suicide.

“That’s the thing, mental health services are not easily accessible. And they are not affordable,” said Inman.

Inman one day hopes to change that because for her daughter, it took six weeks to get help and she believes for others, that could determine everything.

“Six weeks is life or death for someone. I don’t want another family to experience this loss and hurt that we have,” said Inman.

According to the Suicide Prevention Lifeline, suicide is the second leading cause of death for people between 10 to 24 years old.