A drug meant to fight opioid addiction is killing children, according to a new report. 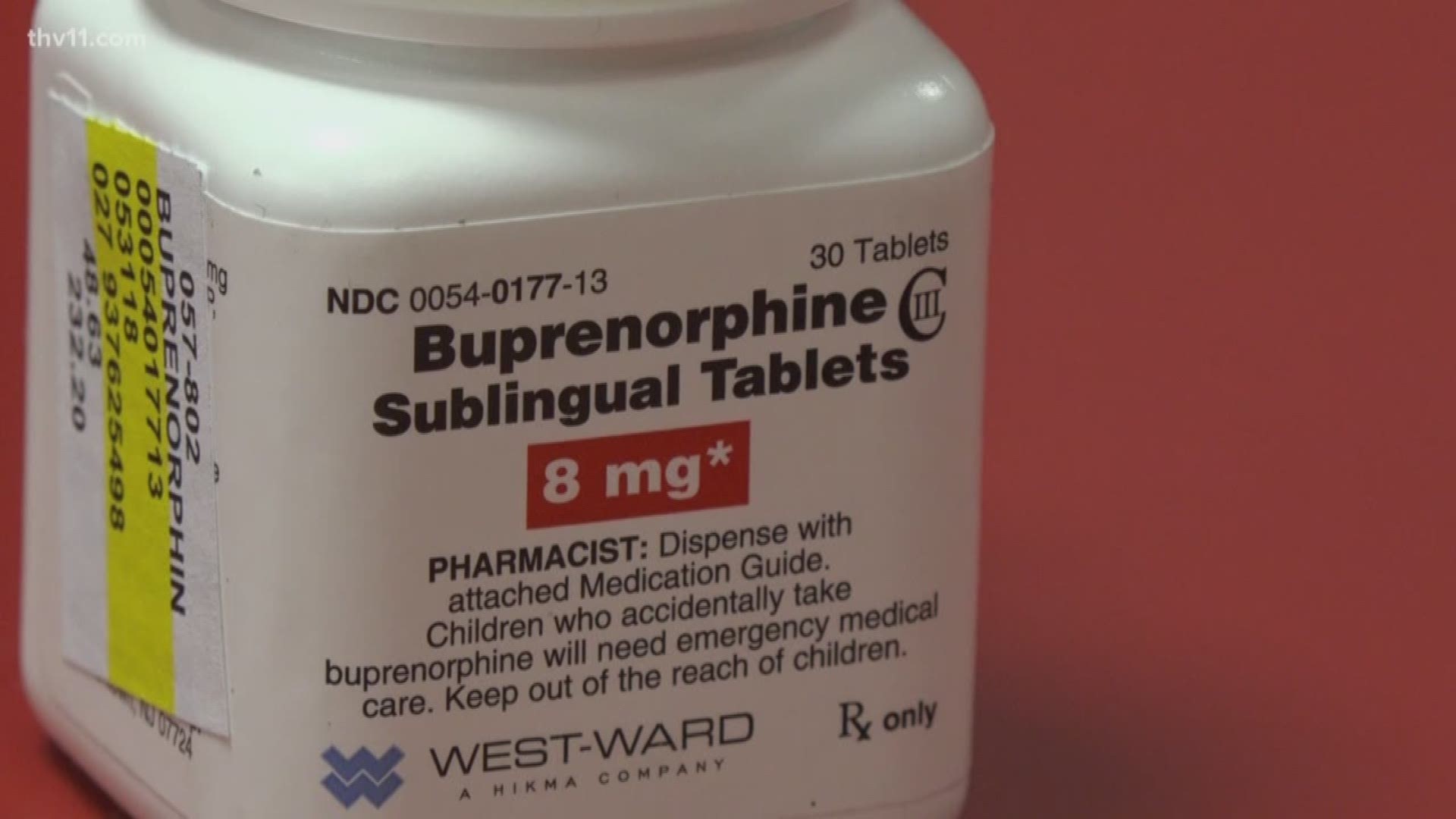 A drug meant to fight opioid addiction is killing children, according to a new report.

Between 2007 and 2016 more than 11,000 emergency calls were made to U.S. Poison Control after a child or teen was exposed to buprenorphine, a powerful prescription drug that helps wean people off opioids, 86 percent of those calls involved children under six, resulting in a total of 11 deaths.

Pharmacist at Remedy Drug, Philip Way, believes part of that reason could be the way it's presented.

"With this drug, the fact that it’s a chewable or sublingual tablet that will fast dissolve and some are orange in color and have a flavor, so if kids take one they might take more thinking its candy," he said.

The study was published in the Journal Pediatrics this month and reports that nearly all of the cases involving kids under six were accidental.

“Similar to opioids, buprenorphine can cause respiratory depression or shortness of breath, difficulty breathing so I imaging that effect is magnified in small children," said Way.

Among 13 to 19 year olds, 75 percent of the calls involved intentional use of the drug, resulting in four deaths

"It is out there, it does have a desirable effect to some," said Way.

The rise in pediatric poisonings coincides with the opioid epidemic. The study finds between 2005 and 2010, the annual number of patients being prescribed buprenorphine jumped from 100,000 to 800,000.

"Even though it is intended for opioid withdrawal and to be taken for a short time in most cases, some people abuse it," Way said.

Way wants teens to know the risks and he wants the drug out of reach to kids.

"Keep it in high places, cabinet, with childproof caps," he said.

The study's author suggests changing the way the drug is packaged, such as unit dose packaging that’s proven to be child resistant.