Pill peril: How pharmacists make sure you get the right medication

If you take medications, how are you sure it's the right stuff? What safeguards are there to ensure you are taking the right medicine? 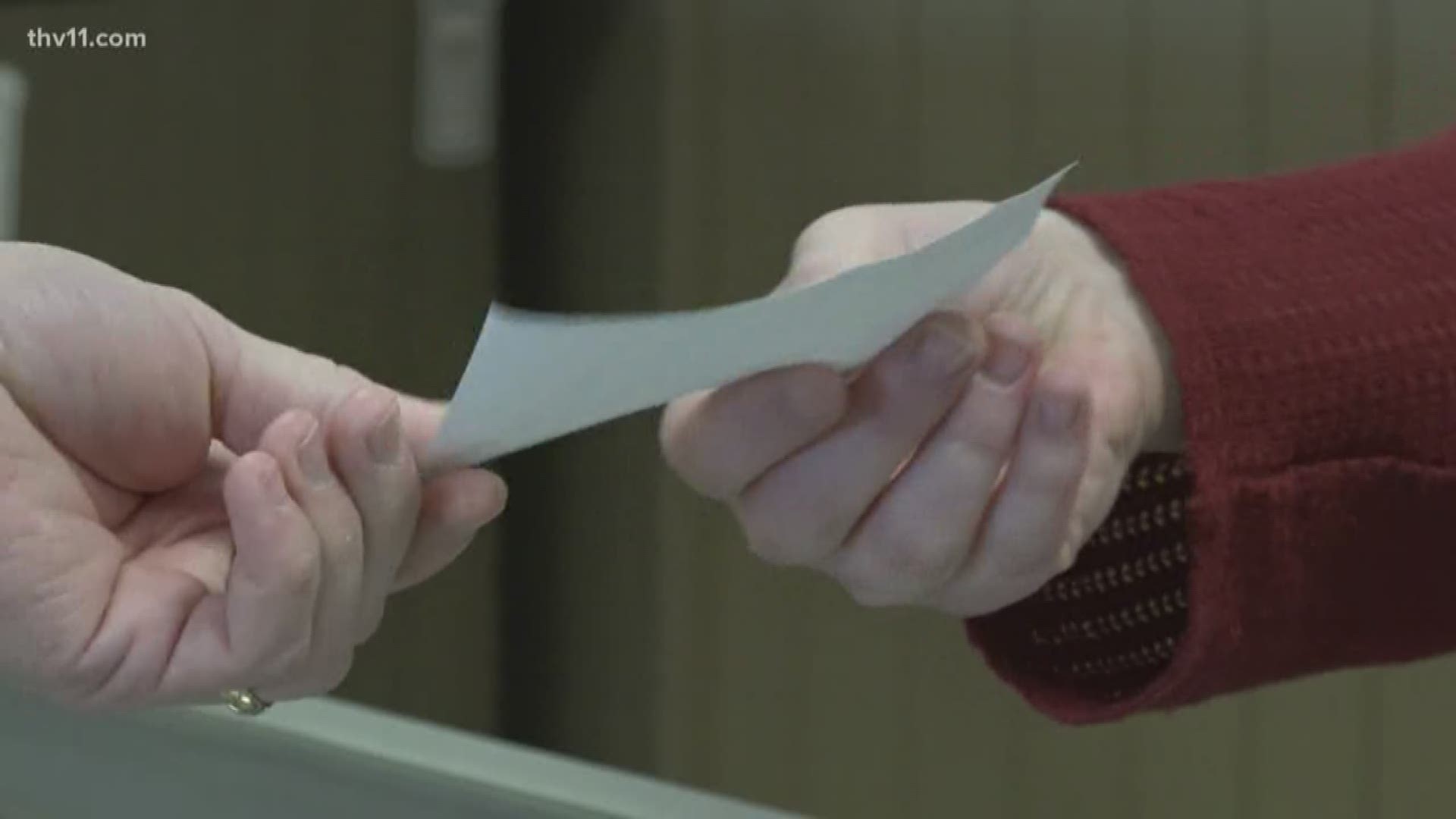 LITTLE ROCK, Ark. (KTHV) — If you take medication every day, you're part of the majority of Americans, but how do you know what you're prescribed and what you're given is correct? Mistakes happen. THV11 looked into what we can do to avoid medication errors

Eighty-two percent of American adults take at least one medication a day according to the Centers for Disease Control. This keeps pharmacists filling prescriptions all day.

"Per pharmacist probably 125 or 150 prescriptions a day," said Philip Way, a pharmacist at Remedy Drug.

What if you were handed the wrong prescription? Or what if your doctor accidentally prescribed you the wrong medicine?

Many of you know firsthand the possible mistakes that can happen when it comes to receiving your medicine.

"I once received the wrong birth control pills," one viewer said.

“I was given someone else's pills in my bottle," another said.

“I once noticed my dad's refill looked different. He started to fall and not remember anything," said another viewer claiming he was given the wrong prescription.

Pace believes technology has created a new opportunity for error.

When doctors send prescriptions electronically, if they click the wrong medication, the pharmacist won’t know it’s a mistake.

“It’s the technology that sometimes is changing what used to be a simple paper process and turning it into something on a computer and it's a different workflow so with that workflow is a new opportunity for different errors," Pace said.

He puts prescriptions through a triple screening process to make sure those mistakes don't happen.

"There's a process of data entry."

So when he gets your prescription, he reviews the patient, the doctor, and what else the patient is taking. He finds the medicine off the shelf, counts the pills, bottles them, then checks again

Every year, the CDC reports more than one million emergency department visits come from adverse drug events. That's any harm that comes from the use of medication like allergic reactions, side effects, over medication, and medication errors.

"If it's a drug allergy they could have a reaction and depending on who they're surrounded by and how they know how to react to that, it could be fatal," Way said.

The final step to make sure you're getting the right medicine is conversation.

"Communication is very important to us at the pharmacy level," Way said. “Tell them what's going on with your health care. They're going to protect that information, but they need to know if you just had a baby, if you got over an infection."

Scott Pace believes some errors come from drugs that sound alike or with similar names. The Food and Drug Administration reviews about 300 drug names a year before they're marketed, with about a third rejected to minimize confusion.