Vault Studios' Strangeville released a podcast episode featuring a story from 2013 of an Arkansas man who found selfies of the alleged thief of his lost iPad. 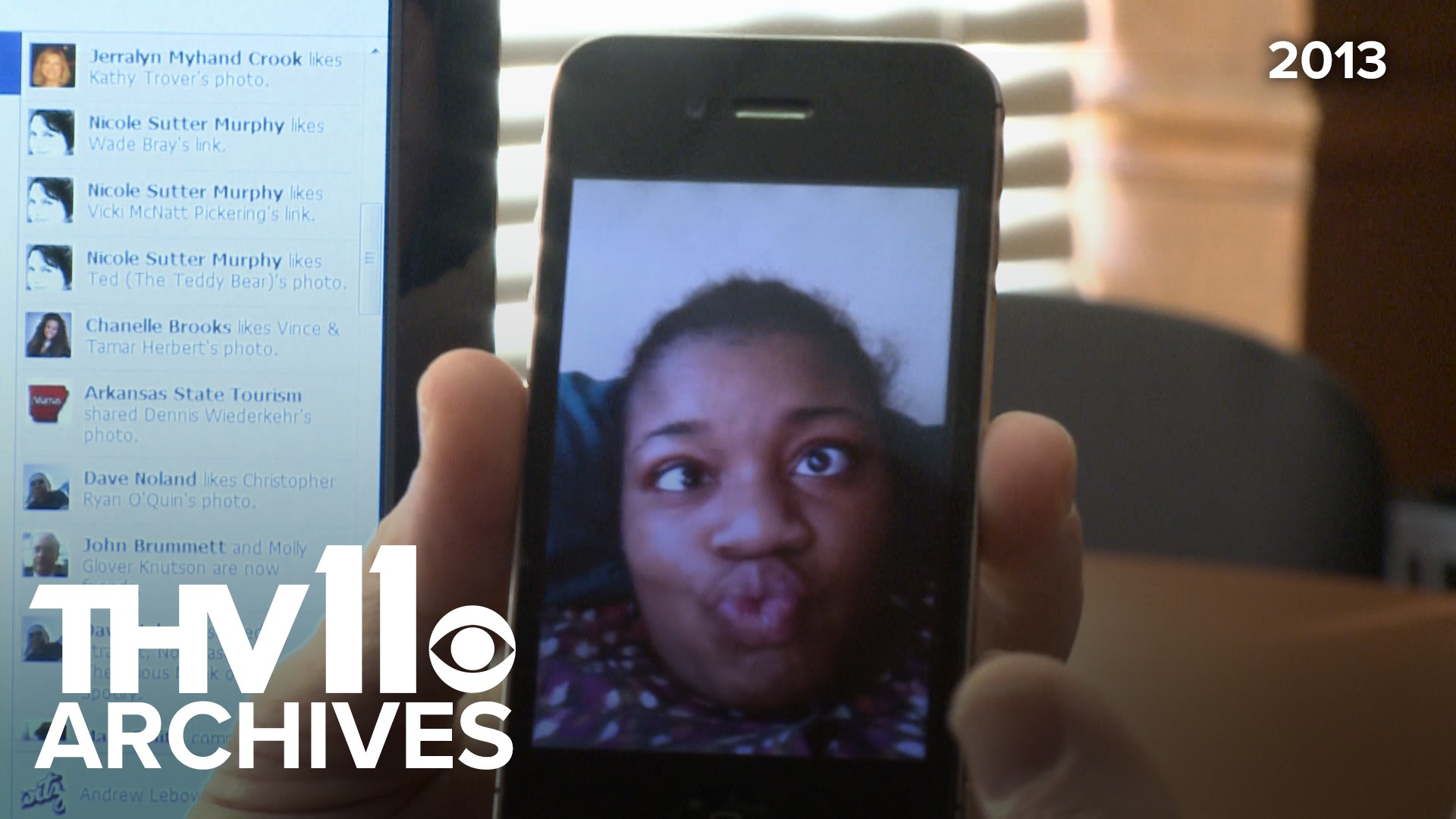 NORTH LITTLE ROCK, Ark. — (Editor's Note: The attached video is from the original report in 2013.)

Back in 2013, we covered the story of Allen Engstrom's viral Facebook post of selfies his family was receiving via the cloud of the person who seemed to be in possession of the iPad he left on a plane.

After the flight from Phoenix to Denver, even with his name and number etched into the backplate of the iPad, after a while, Engstrom figured he'd never see his tablet again.

Until his son Mason received an interesting photo on his own Apple device and asked his mom who it was. "And of course she said, 'I have no idea who that is. It showed up on my phone too,'" Engstrom said to us back in 2013.

The series of selfies that began streaming across the family's Apple devices caused the story of the missing iPad to go from disappointing to downright entertaining.

The photos, Engstrom said, left behind a trail of convenient evidence.

"I have no problem with putting it on Facebook because hey, it's fun for me and it's apparently fun for a lot of other people," Engstrom told us in 2013. "There's always the chance that someone will say 'hey, I know who that is.'"

The post went viral over 8 years ago, even figuring out the woman's Instagram username at the time.

The first season of Vault Studios' weekly podcast Strangeville, which delves into strange but true crimes from around the country, will feature the mysterious story behind Engrom's stolen iPad in their fourth episode.

You can follow Strangeville on Apple Podcasts, Spotify, Stitcher, and Google Podcasts, or wherever you listen to podcasts. You also can click play below to listen to the episode featuring Engrom's story.

RELATED: Strange but true: new podcast covers unusual crimes from across the country