Why do we celebrate Mother’s Day?

Mother’s Day, a national celebration meant to recognize all the hard work that mothers do.

PHILADELPHIA, PA-While thanking the important women in your life Sunday, there’s one more person to add to your list.

Anna Jarvis is often credited with creating Mother’s Day, a national celebration meant to recognize all the hard work that mothers do. The first Mother’s Day was observed in 1908, and it was given federal recognition in 1914.

The purpose of Mother’s Day is to make men and women realize their individual responsibility to right the wrongs of motherhood and childhood, not only in the home but also in the industrial world, and in the name of ‘mother’ to inspire men to carry forward the work for the home, which would mean not only its uplift, but would deepen their brotherhood toward each other.”

Brainstorming what kind of gift Jarvis might have liked? Don’t bother. Jarvis, a West Virginia native who later moved to Philadelphia, “fought bitterly against commercialism of the day,” according to her 1948 obituary.

Jarvis rallied around the day in memory of her own mother, Ann Reeves Jarvis, who organized mothers clubs and led a Mothers’ Friendship Day before she died on May 9, 1905.

The two shared a close relationship — a friend said that they cared for each other with a love which was more than love. Carnations became a symbol for the day because it was her mother’s favorite flower.

The first Mother’s Day happened on May 10, 1908, Jarvis later launched a letter-writing campaign to spread the recognition.

Mother’s Day was federally established as the second Sunday in May in 1914, according to the Library of Congress. 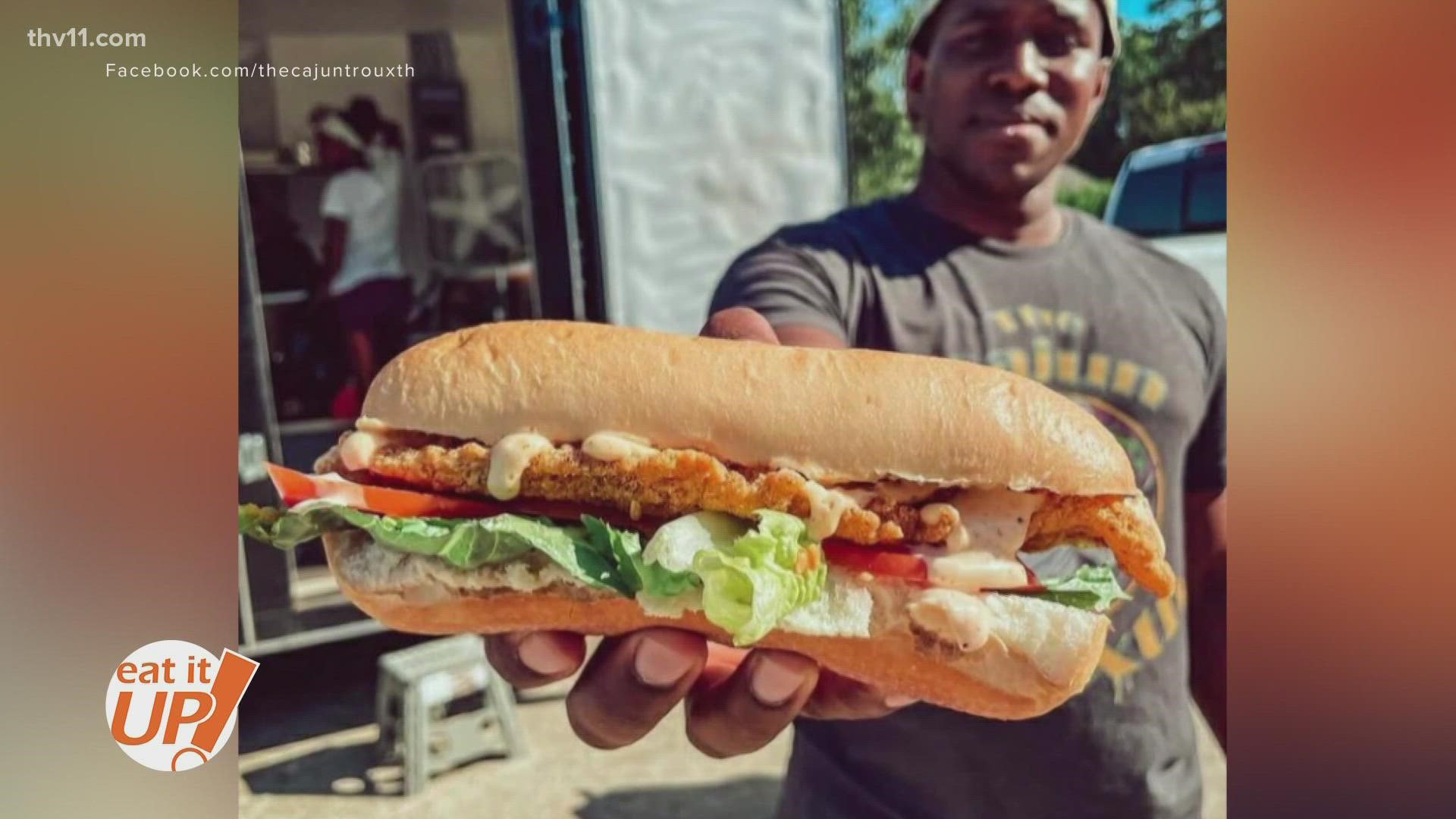 Cajun Trouxth | Eat It Up