The Sherwood dispensary plans to hire about 10 people at first, paying entry-level dispensary agents, aka budtenders, $15 an hour. 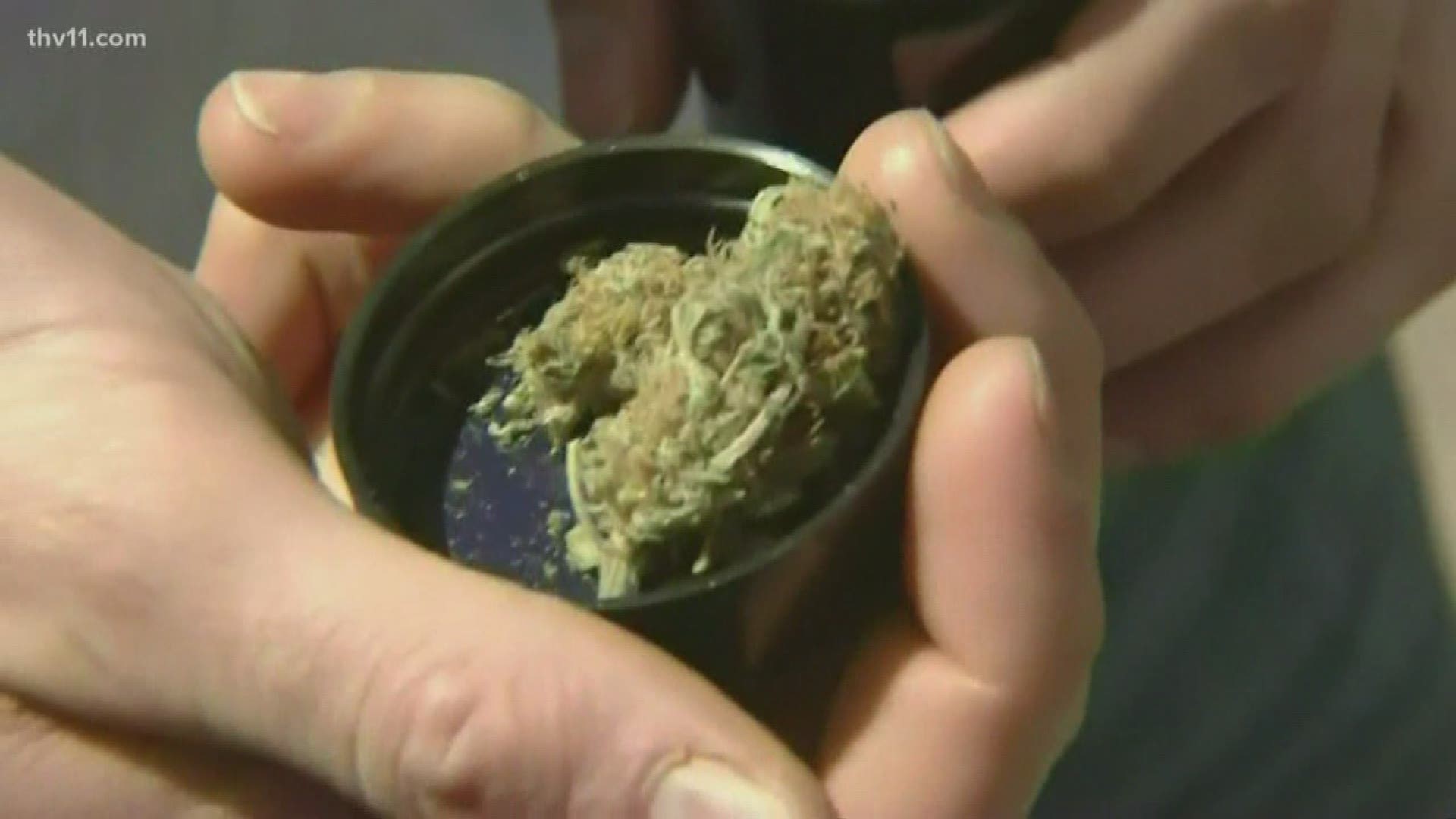 SHERWOOD, Ark. — Right on Kiehl Avenue in Sherwood, Brian Faught, CEO of Natural Relief Dispensary, is getting ready to break ground on his three-story, 10,000 square foot business to grow, process and dispense medical marijuana. He doesn’t plan to open until August, but he’s already getting calls from people wanting to join his team.

"Oh yes, it’s crazy. Everyone that finds out were in the business has an interest," Faught said.

He plans to hire about 10 people at first, paying entry-level dispensary agents, or as they're known in the business, budtenders, $15 an hour.

"That’ll be people that literally communicate with the patients and dig into what kind of ailments they have," Faught said.

With 32 dispensaries now building and getting ready to sell marijuana, hundreds of jobs will open up. There is a class being held this weekend to learn more about those jobs.

"There’s a lot of different opportunities for people of all types of fields," said James Yagielo who founded HempStaff in 2014.

He teaches people about the industry and helps dispensaries find employees. Budtenders are the most plentiful jobs, but there are other positions.

“Dispensary agents, also known as budtenders, so that is the most plentiful job in a dispensary. Then you also have assistant managers, managers of a dispensary, as well as marketing, accountants, inventory specialist," Yagielo said.

The cannabis recruiting agency will be in North Little Rock Saturday for two four hour courses for people who want to work at a medical marijuana dispensary.

"The science of cannabis, how it works with certain medical ailments, we cover cannabinoids and terpenes," Yagielo said.

Attendees will learn about the medicinal effects of cannabis, state laws, and complete a certification test. It’s training certification Faught would be impressed with on a resume.