Benton community works together to build field for miracle league

What began as an idea, quickly became a mission. After six months of hard work, the miracle league now has a permanent home in Benton. 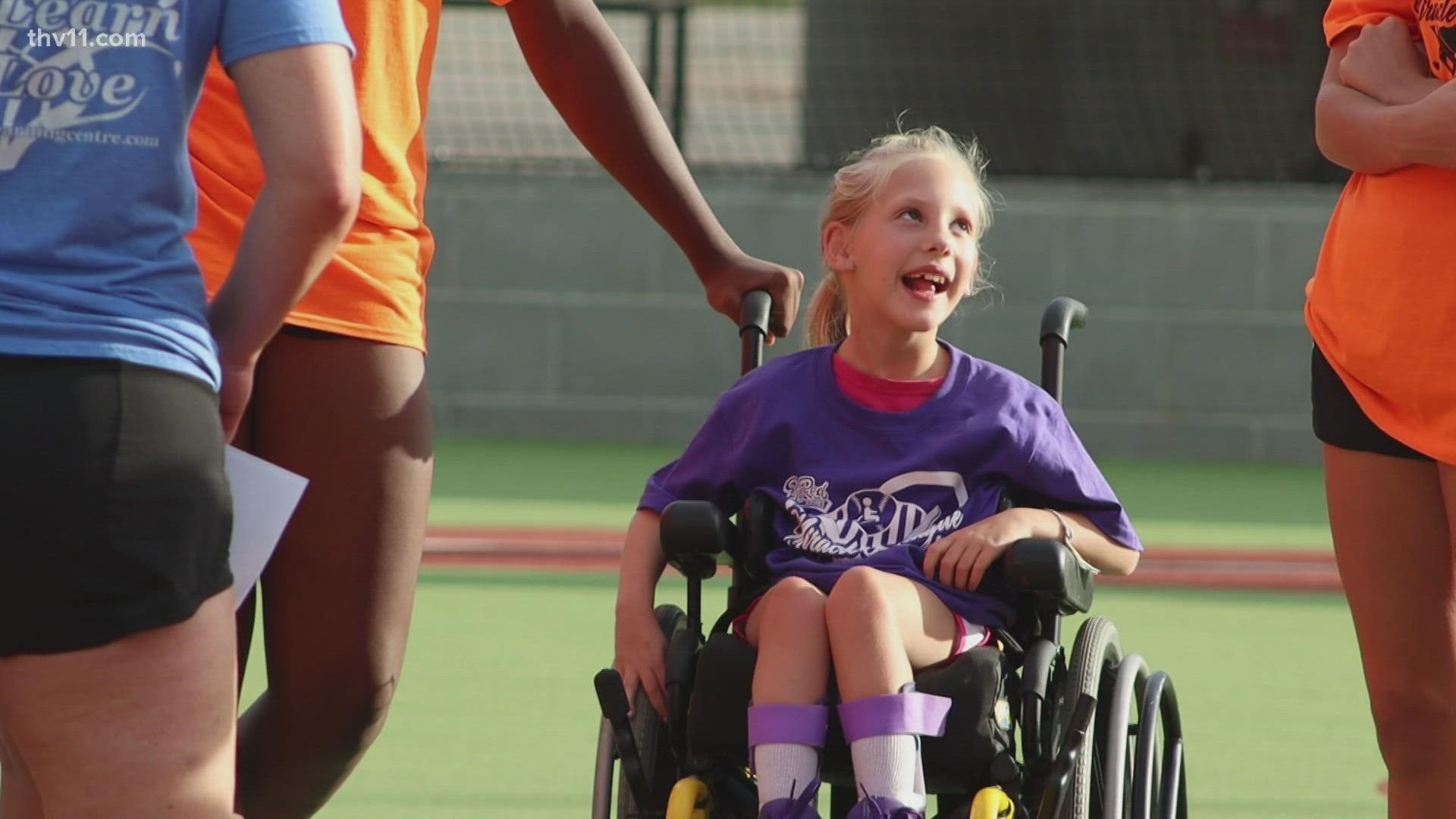 BENTON, Ark. — "If you build it, they will come." It’s not just a classic movie line, but a true story down in Benton.

Parks Director Stephanie Jones and her team are celebrating the creation of the Benton Miracle League.

“It was just a vision that made sure we have the facilities that have access for kids and adults,” Jones said.

What began as an idea, quickly became a mission.

“This was an existing dirt field, and so this project took about six months to complete from start to finish,” Logan Bussard said. He's a recreational programmer and helped make the league possible. “I love this so much; this is my dream. I’ve always wanted to be a coach.”

For Bussard, this is a dream come true.

“This is just home, man. I love baseball," he said. "I’ve played since I was three. I’ve always wanted to be a baseball coach and now I am.”

He’s a coach with a team full of smiles and not just enthusiasm from the players, but volunteers from kids that want to be part of this miracle league.

Bussard said he’s happiest for the families of Benton.

“They deserve this. I’m excited to see Benton basketball team coming out to help.”

It’s been quite a journey to get to this point, but the miracle league now has a permanent home.

“I’ve done everything I can to get to this point and I’ll be here forever,” he said.

If you’d like to volunteer with the miracle league feel free to reach out the Benton Parks Program staff by calling 501-776-5970.