“This weekend was a good step forward for us as we move towards the SEC Championships in a few weeks,” noted Arkansas men’s head coach Chris Bucknam. 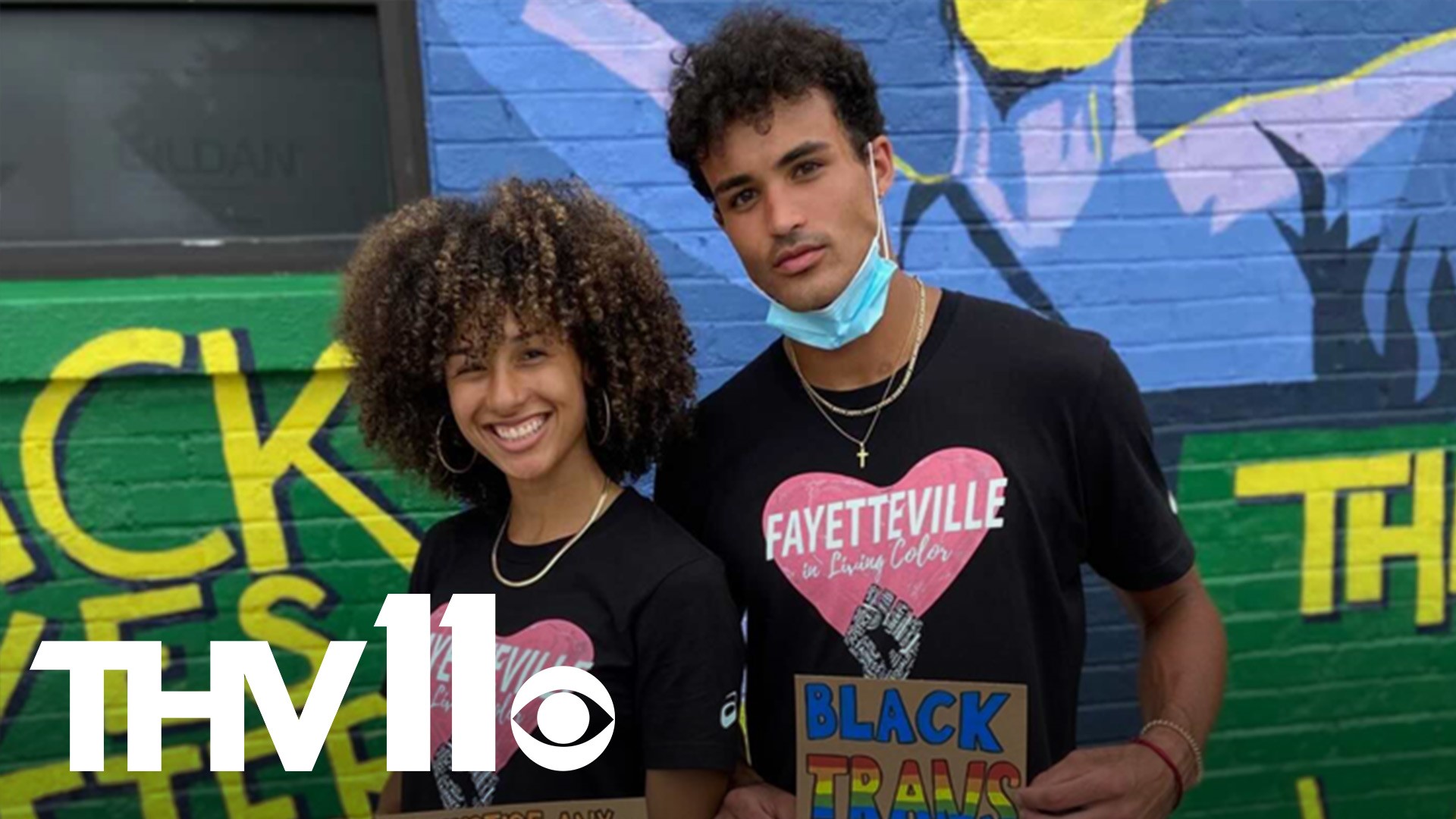 FAYETTEVILLE, Ark. — On a day that included five Razorback victories in front of 991 fans at the John McDonnell Invitational, Arkansas capped the weekend with three decathletes producing scores among the UA all-time top 10.

“This weekend was a good step forward for us as we move towards the SEC Championships in a few weeks,” noted Arkansas men’s head coach Chris Bucknam. “A lot of it is about getting repetition and being healthy. We still have a way to go in some areas.

“We had some bright spots this weekend as well. The decathletes are competing really well, after being banged up from the indoor season, and the hurdlers looked good, and we’re very pleased with that.”

Markus Ballengee won the 10-event competition with a meet record score of 7,895 points to better the previous record of 7,813 points set by Terry Prentice in 2013. Ballengee is currently third among collegians this season and No. 3 on the UA all-time list.

Competing in his first decathlon since the 2018 NCAA Championships when he scored 7,722 points while competing at Liberty, Ballengee came within five points of the Olympic Trials standard of 7,900.

“The decathlon is a lot tougher than the indoor heptathlon,” stated Ballengee. “For this meet I only used a five-step approach for the high jump and pole vault. We were going easy, making sure I didn’t reinjure myself. I was trying to get a nationals and Trials qualifier out of the way. We got the nationals and was just five points short on the Trials standard.

“Terry Prentice was out here cheering us on the whole time. I really didn’t know about his record until he brought it up. He congratulated me and was very excited and happy for me to break it. It was really cool to have the guy who has the meet record here and be able to break that meet record as well.”

Teammates Daniel Spejcher and Tyler Brendel placed second and third in the competition. Spejcher’s career best tally of 7,707 points is fifth best among collegians this season and ranks No. 5 on the UA all-time list while Brendel moved to No. 10 with his score of 7,351. Finishing fourth with 7,201 points was Arkansas strength and conditioning coach Mat Clark.

The long jump provided another victory for Arkansas as freshman Johnathan Baker produced a wind-aided leap of 26-1 (7.95). LaQuan Nairn finished fourth at 25-1 ¾ (7.66) while Ryan Brown, a Razorback competing unattached, placed third with a windy 25-9 ¼ (7.85).

Kieran Taylor won his section of the 800m in 1:50.54 while Ethan Carney claimed his in a career best of 1:51.25. They placed second and fourth overall. Racing in the 400m for the first time this season, Jeremy Farr posted a 47.10 to complete a 1-2-3 Razorback sweep in the final section while placing fourth overall with Arkansas alum Hunter Woodhall fifth in 47.13.

Those two events pushed him ahead of Spejcher as the overall points leader with three events remaining. Spejcher had the second-best marks in the 110 hurdles and discus with a 14.35 and 141-9.