Jessica Amis is an Emmy-winning Director of Marketing and Digital Journalist at THV11 in Little Rock. 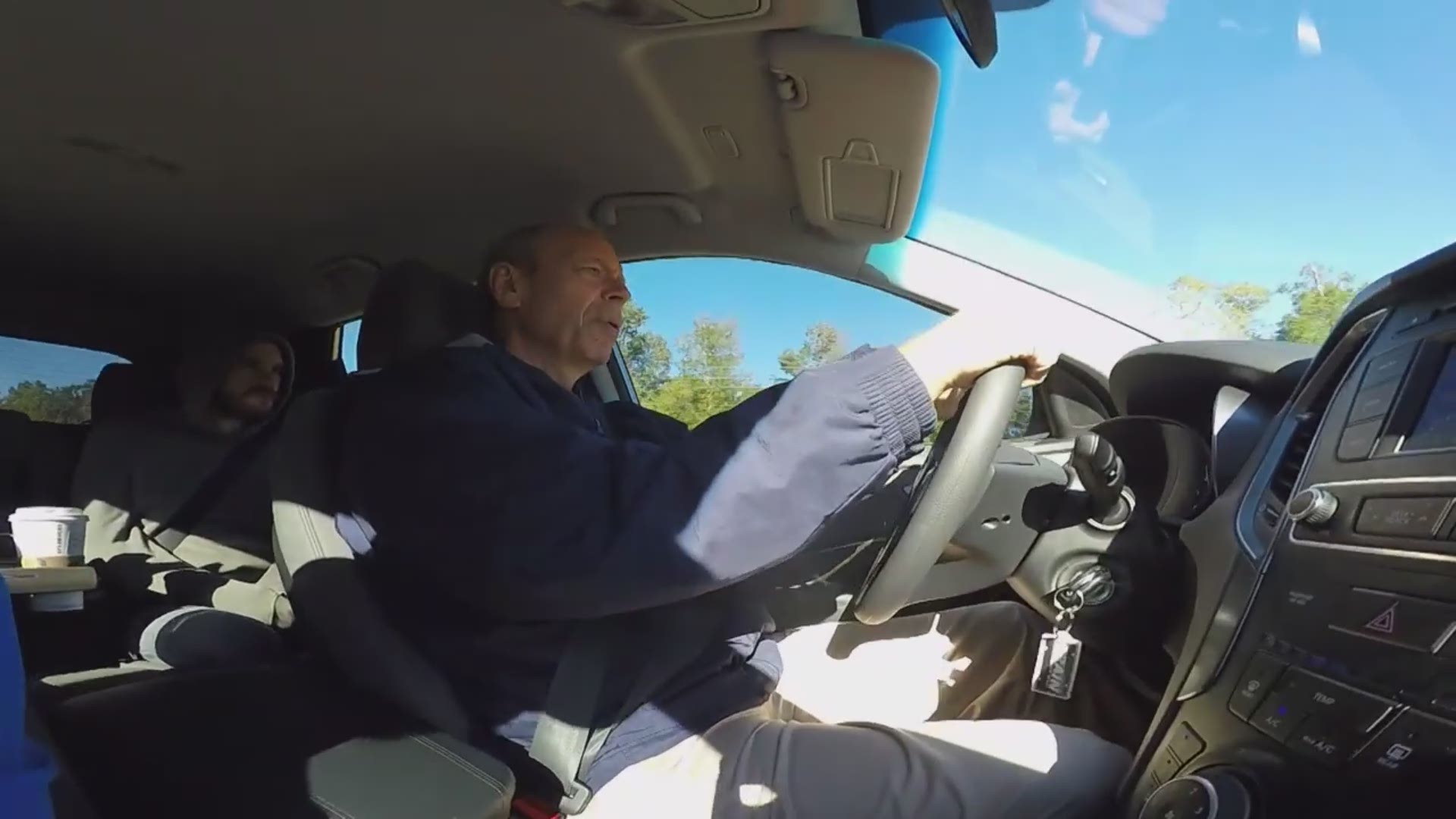 Jessica Amis is an Emmy-winning Director of Marketing and a Digital Journalist at THV11 in Little Rock, AR, specializing in community-themed writing and developing ways to connect audiences to THV11.

Jessie, as most call her, is a graduate of the University of Central Arkansas where she earned a degree in Digital Filmmaking and a minor in Writing.

She joined THV11 in 2011, starting as a Digital Content Producer. She was quickly named the station’s first Social Media Coordinator, with a mission of plotting out THV11’s strategy in the then-new frontier to journalism, social media.

Soon after, Jessie was named Digital Content Manager where she led efforts behind central Arkansas’ most-viewed news website and most-engaged-with social platforms for a number of years, before being promoted to Director of Marketing in 2016.

In her current role, Jessie has been nominated for two Emmy Awards and has been the recipient of one for her work on THV11's Saving A Generation: The New Face of Drug Addiction.

Additionally, she was part of three projects that led to Regional Edward R. Murrow Awards in 2019.

Jessie loves traveling, design, photography, music, pretending to be a foodie, and spending time with her husband, Jacob, and their little boy, Ollie.