Michael Buckner is a Digital Content Manager and movie reviewer on 'Getting Reel' at THV11 in Little Rock, Ark. 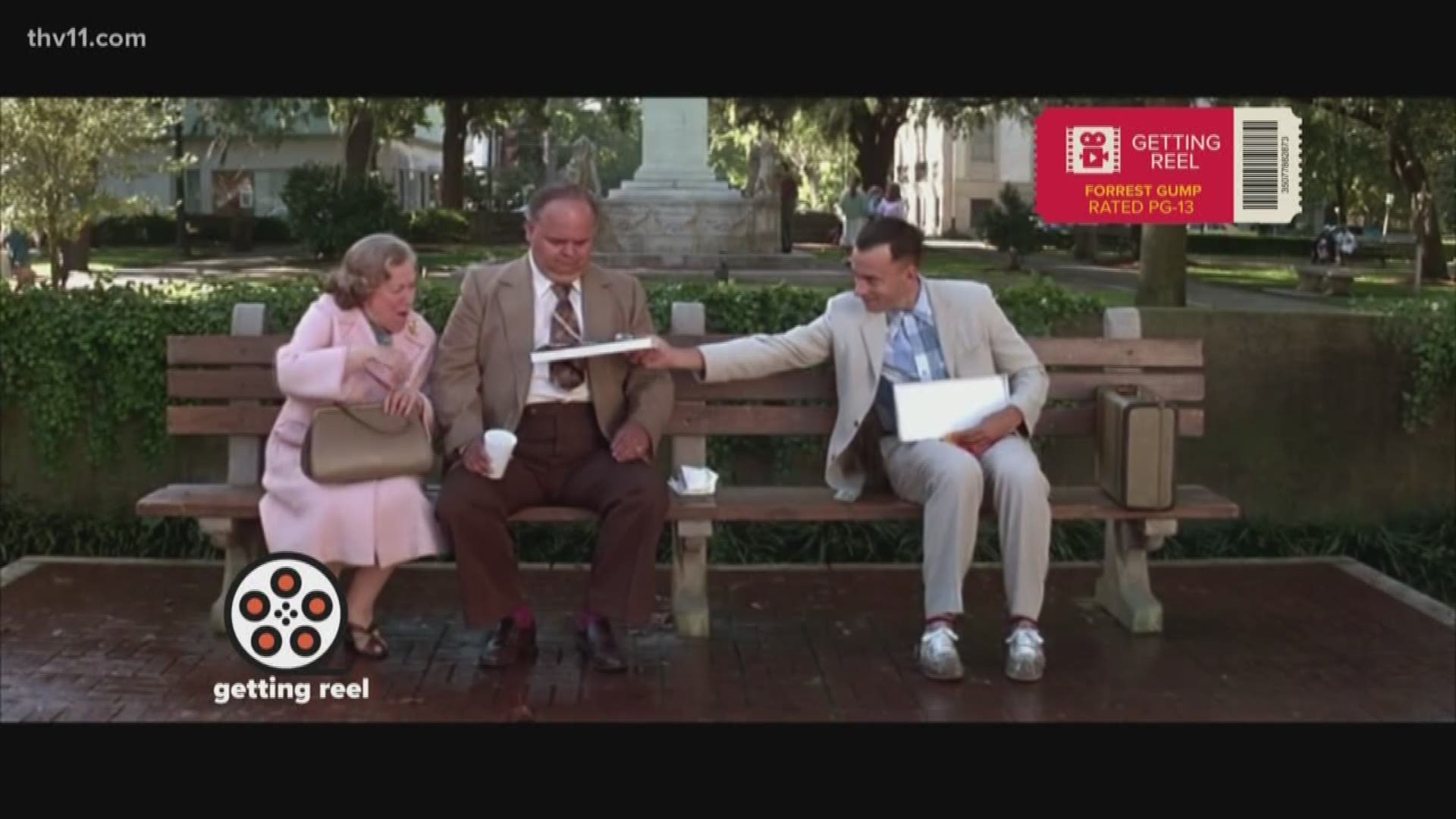 LITTLE ROCK, Ark. — Michael Buckner is a Digital Content Manager and movie reviewer on 'Getting Reel' at THV11 in Little Rock. His job focuses on the presentation and strategy of THV11’s social media pages.

Originally from Massachusetts, Michael moved to Clinton, Arkansas in 1998 with his father and two brothers. He had to acclimate quickly not only to the humidity but living in a rural town of less than 3,000 people.

Michael then graduated from the University of Central Arkansas in 2011 with a focus on digital filmmaking and a minor in creative writing. His life has been pretty wild, from experiencing homelessness in California to traveling by car to Mongolia during the 2012 Mongol Rally. Now, he’s just welcomed his first child in October 2018, which will be the wildest ride of them all!

He joined THV11 in 2014 as an editor for THV11 This Morning before being promoted to the digital team in 2016. Michael used his expertise with storytelling to help the digital team grow its video output both on social media and YouTube.

In his spare time, he’s entirely too obsessed with professional wrestling, video games and the delicious snack Zebra Cakes. He shares the same birthday as “Macho Man” Randy Savage and Ol’ Dirty Bastard, just in case you were curious.

He’s also a Detroit Lions fan because he enjoys pulling his hair out every football season.