A&E Network’s upcoming show follows a group of people from across the country as they buy liquidated merchandise and unbox it with hopes for big profits. 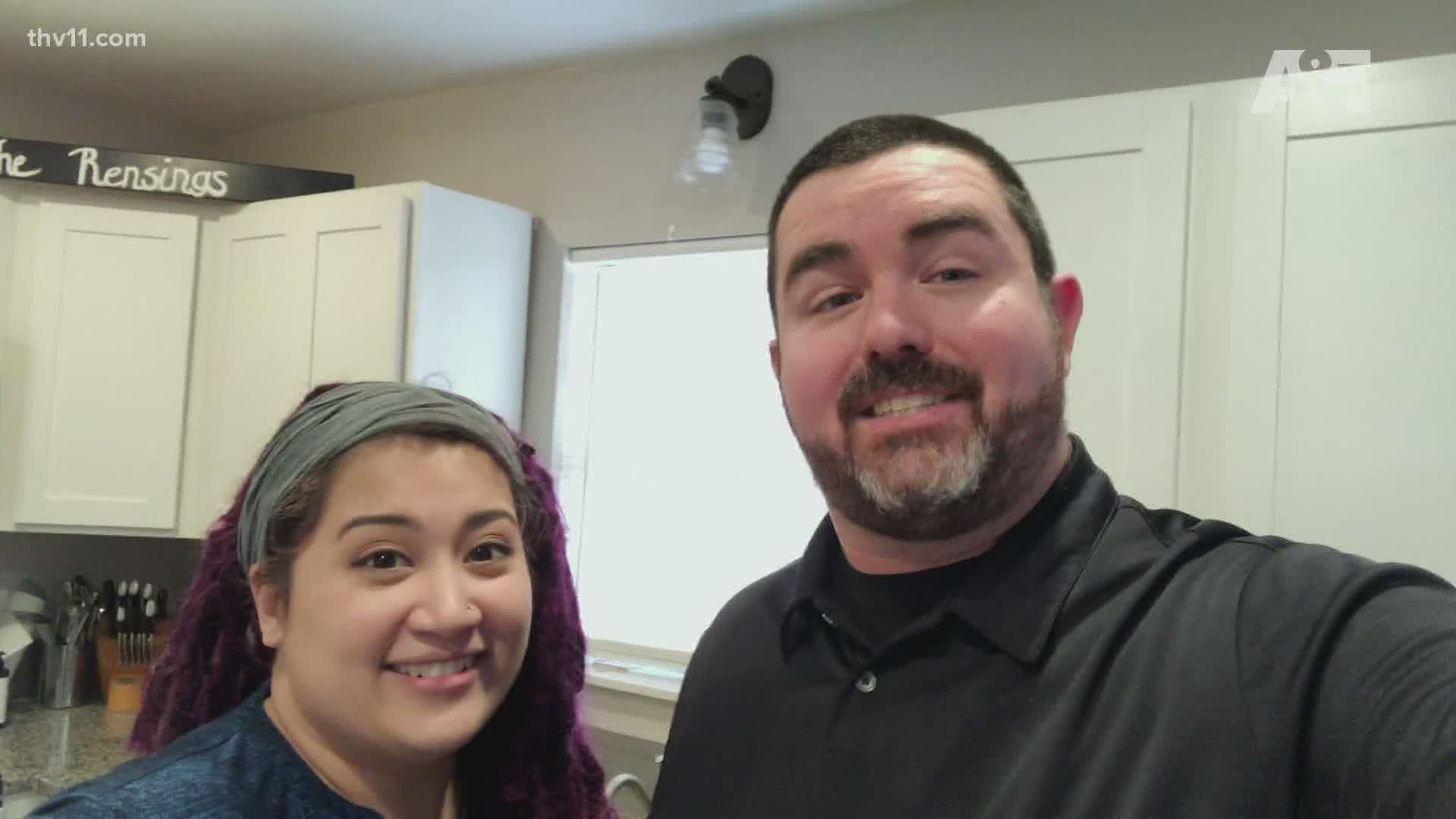 CONWAY, Ark. — A&E Network’s upcoming show, "Extreme Unboxing," follows a group of people from across the country as they buy liquidated merchandise and unbox it with hopes for big profits.

Joe and Jessica Rensing from Conway will be featured in the show. They are full-time “unboxers” or “pallet flippers” as they call themselves.

“When you return an item to a big box store, they often won’t put it on the shelf, so it has to go somewhere,” said Jessica. “A lot of times, they make contracts with liquidator companies and put them on pallets and sell them to the highest bidder and that's where we come in.”

They've made a business on becoming experts at educated risk taking.

“Pallet flipping and unboxing has a level of risk,” said Jessica.

“You never know what you're going to get until you unbox its,” said Joe.

Since they've started unboxing, they've had major wins where a single item in a box or palette led to big profits.

“One time we got a perfectly good 3D printer and that paid for that pallet and the next pallet,” said Jessica.

While they have had more wins than losses, there have been some brutal losses. That included a major fail with the first pallet they ever bought.

“It turns out we didn't read fine print of salvage condition, so it was all broken stuff we didn't know how to fix it,” said Jessica.

They hope the show will give the world an inside look into this unique business that they say has changed their lives for the better.

“It's a tool and vessel to get to where we want with financial freedom and time to homeschool our children and be present with them,” said Jessica.

The Rensings also hope the show will inspire families to literally think outside the box and live the life they truly want.

“You can stop what you’re doing and chase after your dreams because that's where true happiness comes from,” said Joe.

You can also check out the Rensing’s YouTube channel where they showcase more of their unboxing adventures.