Shoppers joined in on Black Friday deals at McCain Mall in North Little Rock... and it got crowded very quickly. 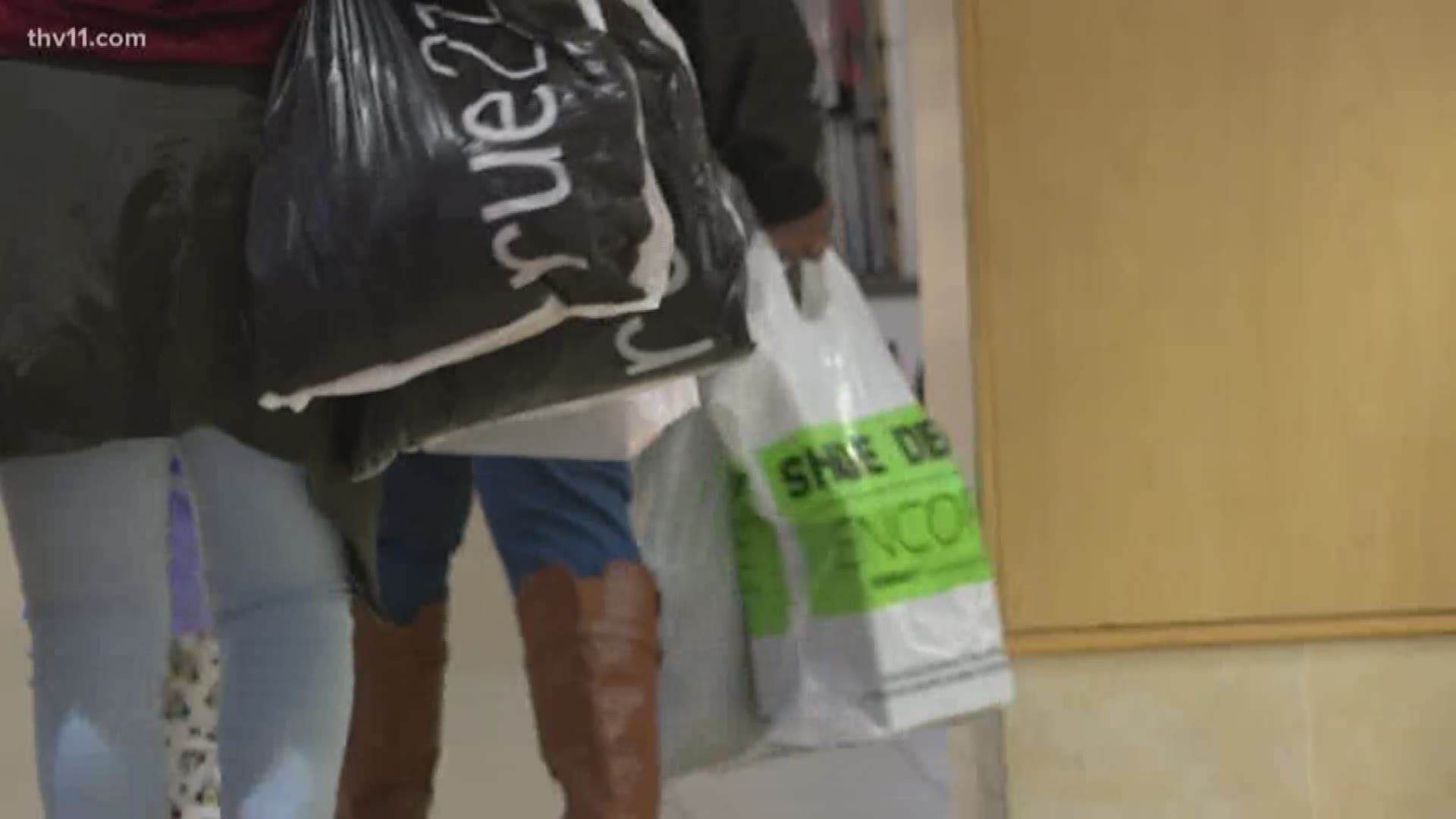 Shoppers at McCain Mall crossed names off their lists.

“Who are you shopping for today?” Vanessa Paige asked.

“For my daughter and my grandson,” Little Rock shopper Annette Peoples said.

“My daughter and my stepdaughter. They’re very picky, so I’m trying to get some deals because they’re expensive, too,” Little Rock shopper Tanya Spears Parker said.

Shoppers said they’ve been going store to store and mall to mall for hours hoping to get deals on presents.

“Christmas shopping and just some personal shopping for myself,” Peoples said.

“I believe that’s what we’re getting – some Christmas gifts. My wife’s doing the organizing on that part,” Pruitt said.

Shoppers said the deals have been pretty hit or miss, but one thing was for sure…

Shoppers gave advice for those planning to get out this weekend:

“Definitely be prepared to stand in a line. Check the clearance racks, that’s the secret,” Parker said.

“Be patient and bring money and have a good time,” Pruitt said.

“Just be safe, be alert, and watch your pocketbooks,” Peoples said.

And if you’re not shopping, it doesn’t hurt to be a good sport.

“I’m just here for moral support, and like I said, to carry the bags,” Pruitt said.

The McCain Mall and Park Plaza Mall both have extended holiday hours.

RELATED: Two millennials review toys your kids are talking about this Christmas