Short-staffed businesses common in Arkansas as economy picks back up

When the pandemic hit, many businesses had to lay off employees. Now that the economy is picking back up, there's a need for people to fill those spots. 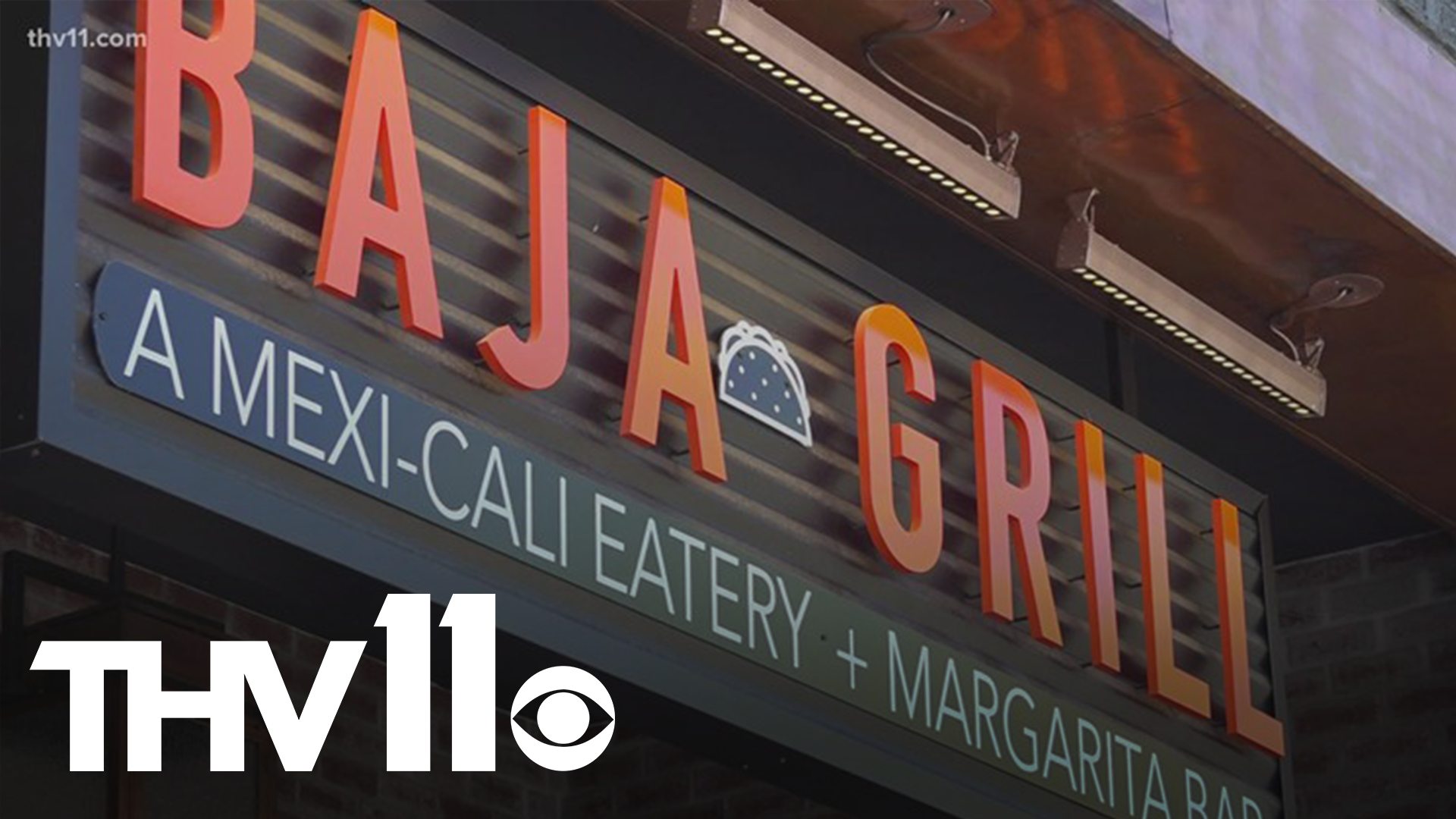 BENTON, Ark. — The pandemic has changed how businesses have operated in ways they never thought they'd see.

"This has been the hardest year, for many reasons," Heather Baber-Roe, owner of Baja Grill in Benton, said. "You know, not just for us, but for other restaurants."

It wasn't just the main things you've heard many businesses struggle with.

RELATED: Businesses finally starting to bounce back in Saline County

"Everything from the dining rooms being shut down last March, to restrictions to capacity," Baber-Roe said.

An unforeseen side effect of the pandemic came after many businesses had to lay off employees. Now that the economy is picking back up, there's a need for people to fill those spots.

"Then people, you know, not applying for jobs," Baber-Roe said.

Because of that, she did something many businesses haven't done – made their struggle public.

She posted on Baja Grill's Facebook page, not saying that they were hiring, but putting it bluntly – "in dire need of help."

It's a trend that's common across Arkansas right now. Randy Zook, President and CEO of the Arkansas Chamber of Commerce, said that's something he hears everywhere he goes.

"Jobs are plentiful right now, everywhere I go, 'I can't find the people I need,' is what I hear," he said.

There's a lot of reasons why this happened, ranging from the pandemic and economic hardship, to the economic boom we're seeing and extended unemployment benefits.

"Absolutely, there's no question about it," Zook said. "You're seeing job growth that, we're still way behind the curve, we're about 9 million jobs short of where we were before the pandemic started."

That's good news to hear because it means we're headed in a good direction.

That doesn't solve business owners like Baber-Roe's issues now, though.

"We help each other out, we're on the phone with each other all the time, and yes, it's something everyone is seeing, for sure," she said.

If you'd like to apply for the open positions at Baja Grill, you can click here to head to the restaurants application page.