As the Arkansas House Judiciary Committee plans to hear a controversial “Stand Your Ground” bill on Tuesday, dozens of community leaders gathered against it.

LITTLE ROCK, Arkansas — Black community leaders, groups, and allies stood together in support of stopping the "Stand your Ground" bill in front of the State Capitol Sunday afternoon. Over a dozen people were in attendance to support the "Real Love" press conference.

The Arkansas House Judiciary Committee plans to hear the controversial “Stand Your Ground” bill on Tuesday which would remove the state’s duty to retreat before using deadly force in certain circumstances. 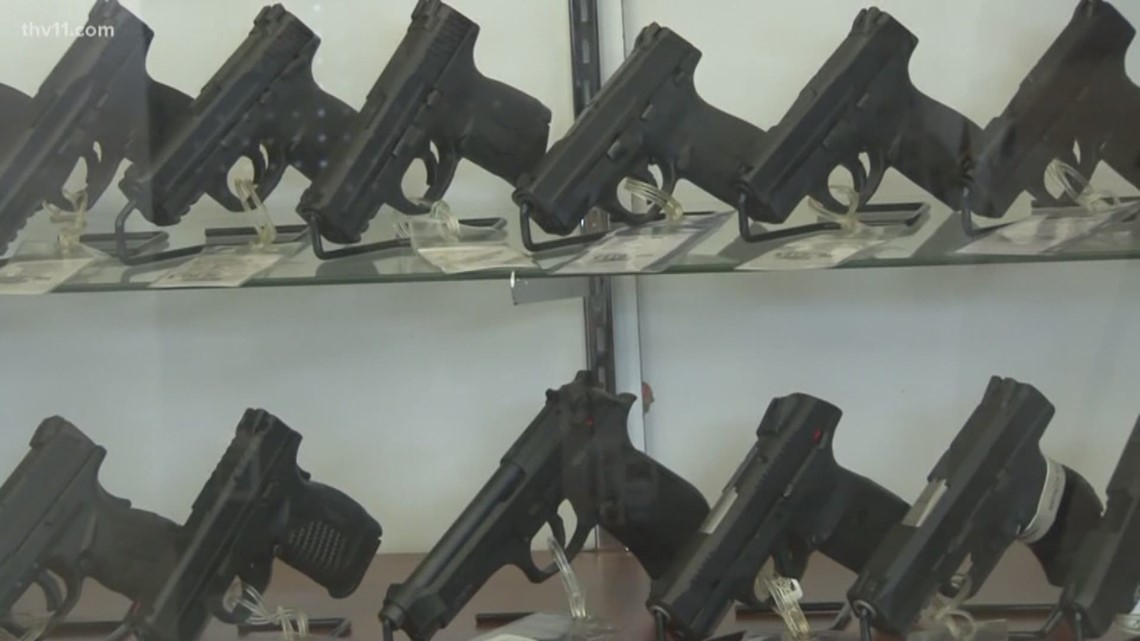 Arkansas's proposed 'Stand Your Ground' law emerges from Senate committee
The newest proposal mirrors a similar bill pushed in 2019 that died in committee after passionate testimony from Sen. Flowers turned into a viral video. LITTLE ROCK, Arkansas - An Arkansas Senate panel has advanced legislation loosening restrictions on the use of deadly force in self defense, two years after failing before the same committee.

"I'm not going to stand here and outline all of the reasons why SB 24 should not pass ever out of a legislation, cause I'm going to do that on Tuesday when I vote against it," said Representative Vivian Flowers.

Flowers went viral in 2019 for her passionate plea in front of the senate against the same proposal.

"This is not just a bad bill, it's a deadly bill."

Camden Mayor Julian Lott agrees. He believes the bill will cause an increase in gun violence and harm minority communities. This bill allows individuals to be judge, jury, and executioner with little to no consequence for their actions," said Lott.

"If passed at law, this bill will have a dangerously negative and profound impact on the lives of Arkansans and the criminal and civil justice systems."

He feels that nationwide, Stand Your Ground laws give people a license to kill, allowing those who shoot others to obtain immunity, even if they started a confrontation.

"There's strong data to support this. When 20 states with Stand Your Ground laws were examined, on average an 8% increase in murder and manslaughter. Furthermore, leniency was given to defendants when the victim was nonwhite. The actions of a white defendant were 10 times more justified."

Republican State Representative Jim Hendren spoke via phone to those in attendance to show his support against SB 24. He says that just because he's a conservative, this is not a partisan issue but rather a human decency issue.

"The so called, 'Stand Your Ground' bill. I call it 'so called,' because the title is not accurate for what the bill does. Current law allows for Arkansans to stand their ground today. This law broadens that. It allows someone who can escape to complete safety to choose to stay and fight and kill," said Hendren.

He says that as a retired air force colonel, he spent his career trying to find ways to avoid using deadly force even against an enemy any time it was possible to avoid loss of life.

"Why would we have a different standard for our own citizens than we have for enemies on a battlefield?"