When Terrance Hawkins and his family lost everything in a house fire, the Saline County community didn't hesitate to help him. 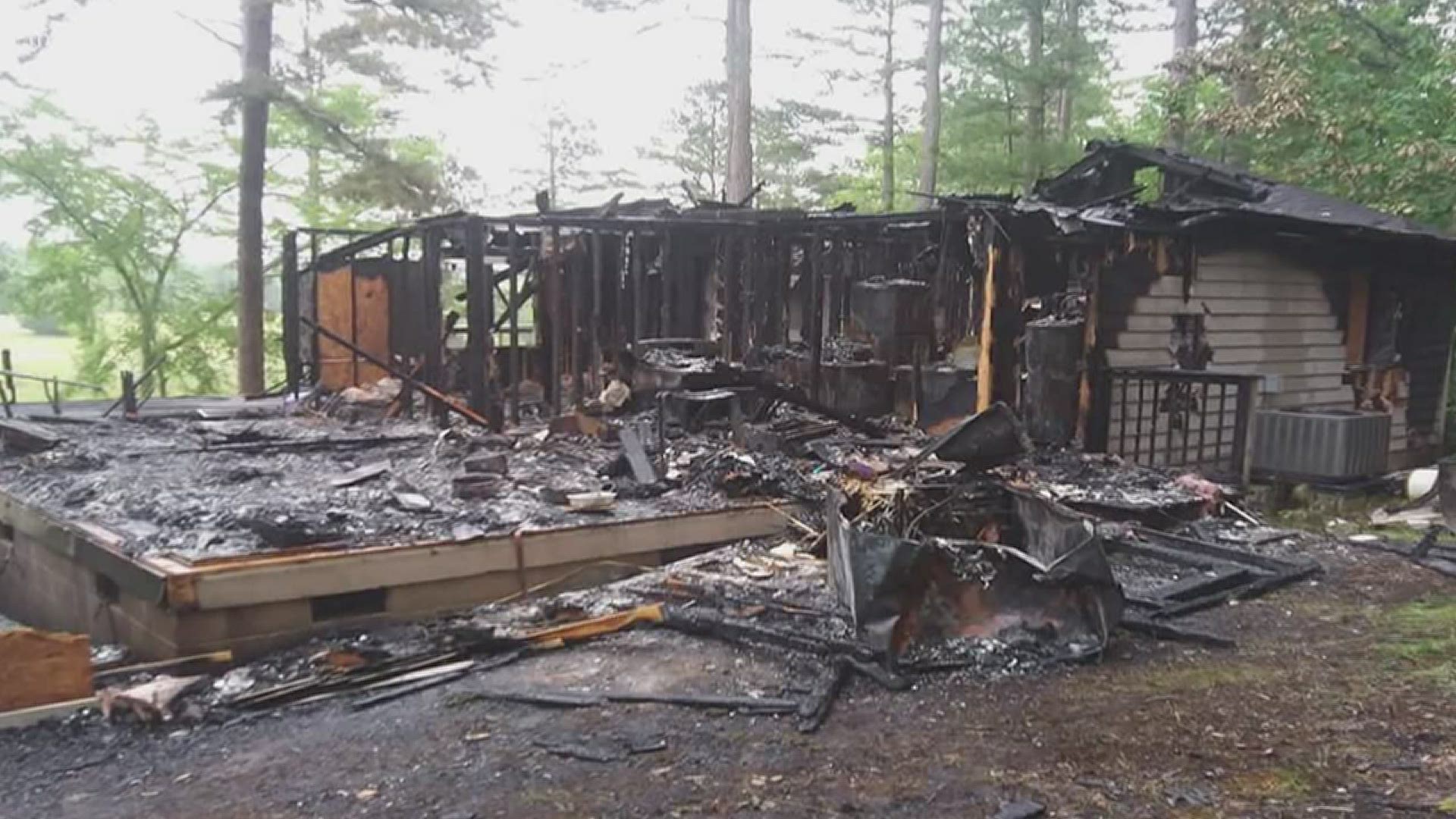 "I was met with flames. I tried to get it out. My wife got up, got our kids out,” said Terrance Hawkins, a Benton man.

Hawkins and his family recently lost everything to a house fire, but he’s finding beauty in the ashes.

"You know you find out who really has your back in this,” said Hawkins.

The dad of three works as a cook at Birch Tree Communities, a non-profit helping people with severe mental illnesses.

"During this COVID-19 pandemic, you talk about stepping up,” said Chris Owen, Hawkins’ coworker.

Since the pandemic hit, Hawkins has worked for a greater need. He’s doubled the meals he makes to 300 a day.

And for some of the Birch Tree members who are now self-quarantined, he's hand-delivered the meals to their homes.

"It would've been easy to pack sandwiches and chips and stuff like that, but he made sure that everybody has a good meal, a hot meal, three times a day,” said Owen.

Owen tells us it’s now Hawkins' turn to get a helping hand.

He set up a Facebook fundraiser for the Hawkins family, and in no time, donations poured in.

So far, he’s raised more than $6,000 and others have donated clothes, and other items.

“That there is more overwhelming than me losing my house, honestly,” said Hawkins.

Hawkins said even though he's lost everything, he's learned more about humanity now than he ever has.

"I help people, so to see people willing to do the same for me, that's awesome,” said Hawkins.

Hawkins is still working to serve many families in need, despite his own losses.

If you would like to donate to the family, you can head to the fundraiser here.

RELATED: Limited time left to pick your own strawberries at Arkansas farm