The Bobby Portis Foundation held the event at 'Best Nail Salon and Spa' in Little Rock on Sunday, where mothers were catered to free of charge on their special day. 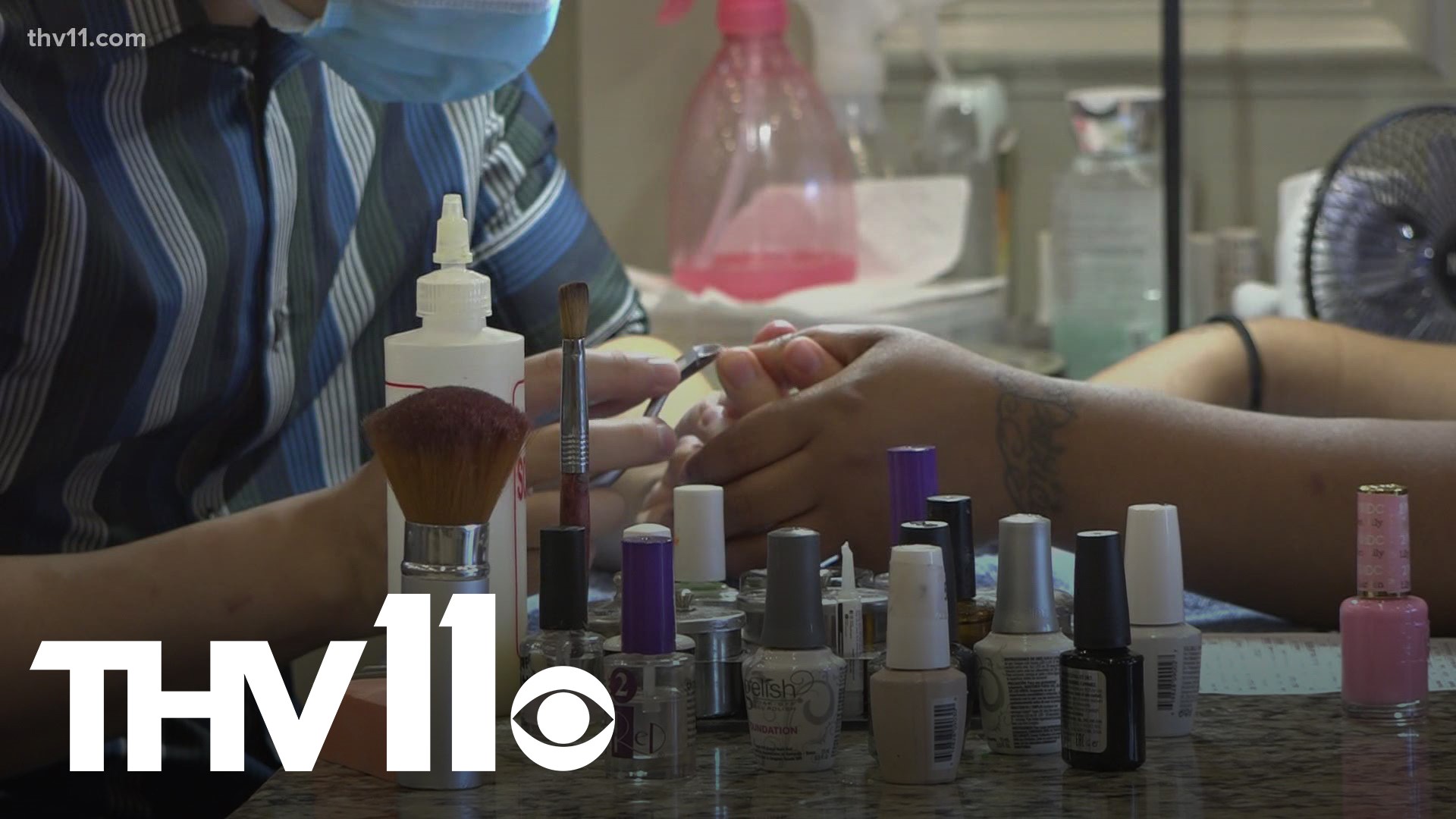 LITTLE ROCK, Ark — The Bobby Portis Foundation hosted a Mother's Day event where manicures and pedicures were offered to mothers for a portion of the day.

Women were serviced on a first come, first served basis free of charge. The event also provided gifts and refreshments that were sponsored by the foundation.

"My foundation will be hosting a Mother's Day event this Sunday at 'Best Nails Salon and Spa' from 3:00 to 6:00 PM sponsored by my foundation. Happy Mother's Day," Portis said in a social media post on Thursday.

Portis' mother, Tena Edwards was in attendance at the nail salon.

She said that the purpose of the event was to give back to the hard working moms.

"Bobby wanted to do this because he knows that I was a single mom and he knows all of the struggles that I went through," Edwards said.

"The advice that I would give a mother is believe in yourself. Believe in your kids and always know that you can overcome anything that you're going through."

She said that Portis has held many events and camps that have been catered to children.

10 year old Devin Montgomery previously attended one of those camps and was at the salon to support his mother on Sunday afternoon.

"I know there's some people in the world that don't have parents, or mothers, or fathers, or anyone, so I very much show thanks to my mother," he continued.

His mother Krystal Woods said that she's familiar with being a single mother.

She along with the other mothers had the salon to themselves.