Arrest made in connection to death of Linda Collins-Smith

Rebecca Lynn O'Donnell of Pocahontas is currently in custody. 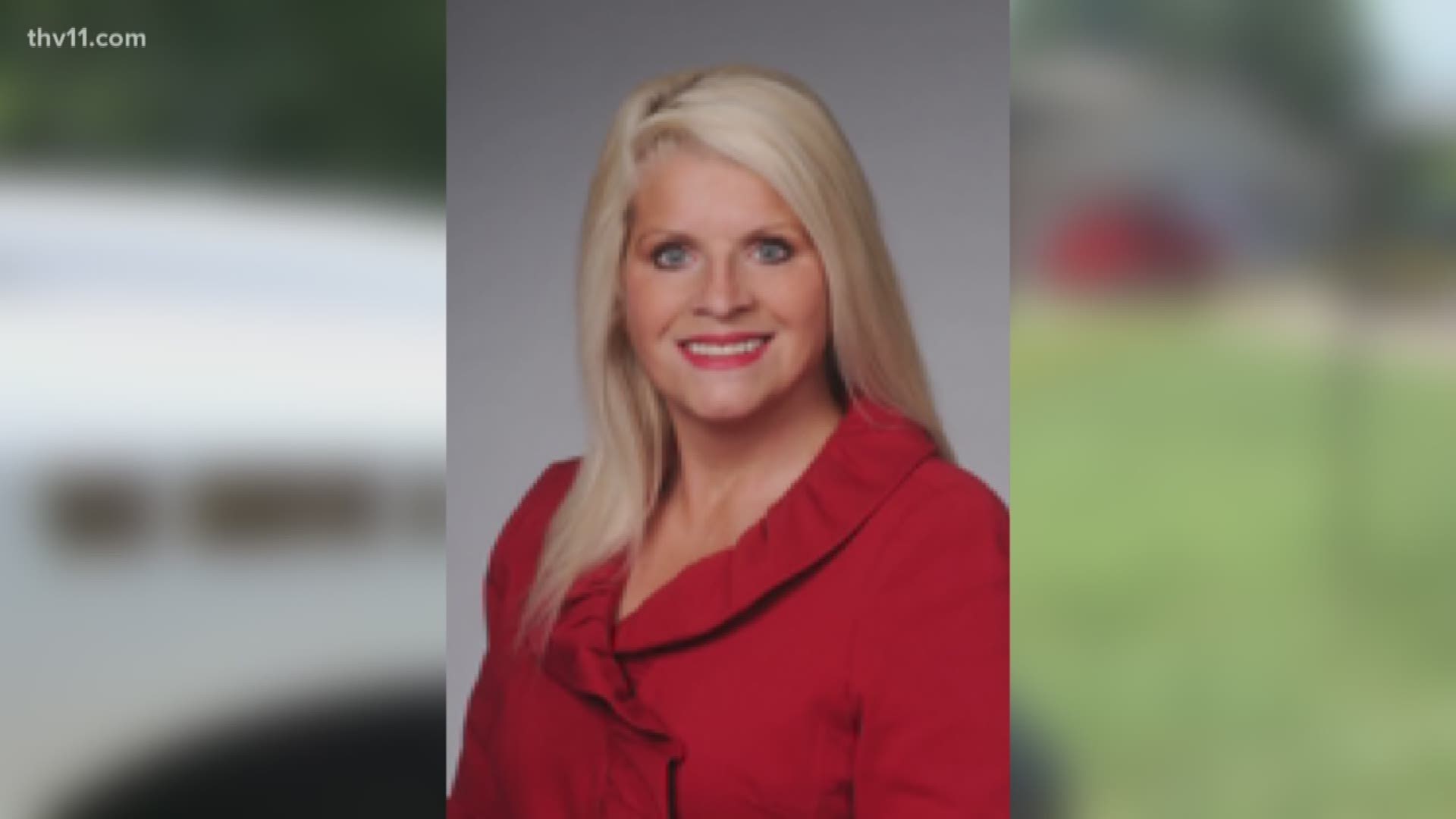 RANDOLPH COUNTY, Ark. — According to Arkansas State Police, one person has been arrested in connection with the homicide of former Arkansas State Senator Linda Collins-Smith.

Rebecca Lynn O’Donnell, 48, of Pocahontas is currently in custody. Criminal charges are pending.

According to Ken Yang, a former communications director for Collins, O’Donnell had worked on the former lawmaker’s most recent campaign and the two of them were friends.

Yang said Collins’ family did not have an immediate comment on the arrest but may issue a statement later.

The investigation is presently at a critical juncture and no further information will be released until authorities are confident it will not comprise the integrity of the criminal case.

"This evening our family received news that an arrest was made in connection to the ongoing investigation. We are sickened and upset that someone so close to Linda, would be involved in such a terrible, heartless crime. The family is very confident that the Randolph County Sheriff's Department and the Arkansas State Police will continue to work diligently to bring justice to this case. We would like to thank everyone for the continued prayers and thoughts for our family during this difficult time."

More details will be provided as the investigation continues.