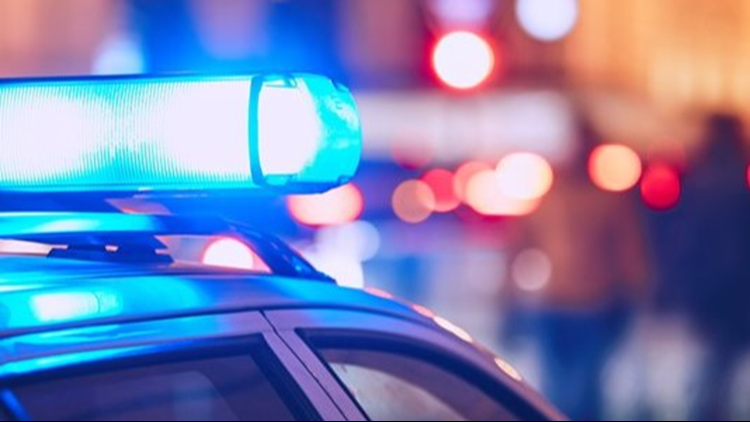 Wounded man walks into Little Rock Exxon, says he was shot at motel

LITTLE ROCK, Ark — According to the Little Rock Police Department, officers got a call around 3:17 a.m after a man showed up at an Exxon, next to Americas Best Value Inn on Scott Hamilton Drive, with a gunshot wound.

The victim told the Exxon employees he came from the motel.

When officers talked to the victim, he said he was meeting a lady named 'Cookie' at Americas Best Value Inn. When he met Cookie downstairs at the motel, he gave her money and followed her upstairs to a room.

When they went into the room, two unknown males already in the room frightened the victim, so he left and went to his vehicle. Once inside his vehicle, the one of the unknown males leaned over the motel balcony and shot inside the victim's car.

The victim then drove to the Exxon gas station and banged on the door, yelling at the people inside to call 911.

The employee inside of Exxon called the police and followed instructions until the police arrived.

The victim was transported to the hospital.

Investigators are working with the motel to determine what happened and to find a possible suspect.