The suspect has been identified as 40-year-old Bobby Joe Gibbs of Forrest City, according to AP. 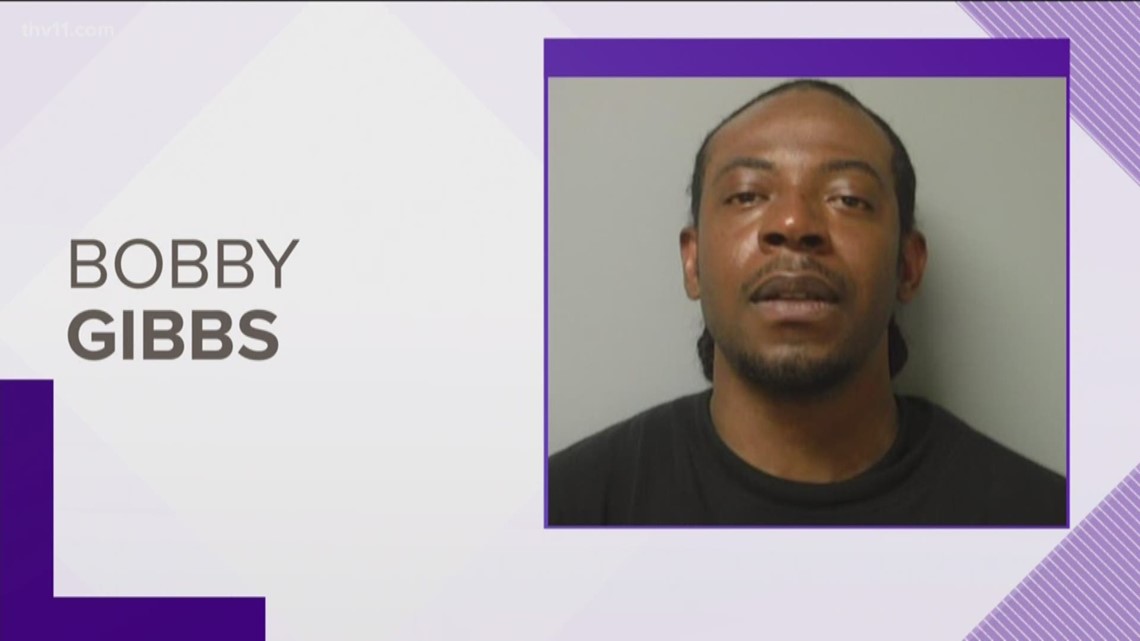 He reportedly was saying he was planning to blow up the Walmart.

During a press conference, Chief Deon Lee said the suspect was "talking out of his head" when officers arrived on scene.

After officers approached the suspect, he allegedly opened fire, striking both officers.

One officer has been airlifted to a nearby hospital and the other was transported to another hospital.

The officers have been identified as Lieutenant Eric Varner and Detective Eugene Watlington.

According to reports, Varner is recovering. Watlington was hit in the chest and is in still in the hospital in critical condition.

Lee said that the two officers were not wearing protective vests or body cameras during the shooting.

Forrest City Mayor Cedric Williams called the shooting a "tragic event," and that the Arkansas State Police has taken over the investigation into the shooting.

Both Williams and Lee emphasized how if it wasn't for the heroic and quick response of the officers and first responders involved, the incident could have been worse.

In a statement, Walmart said it is aware of the incident and will work with the Forrest City Police Department during the investigation.