"That sense of going home for our teams has been huge," Trenda Ray, UAMS Chief Nursing Officer, said. 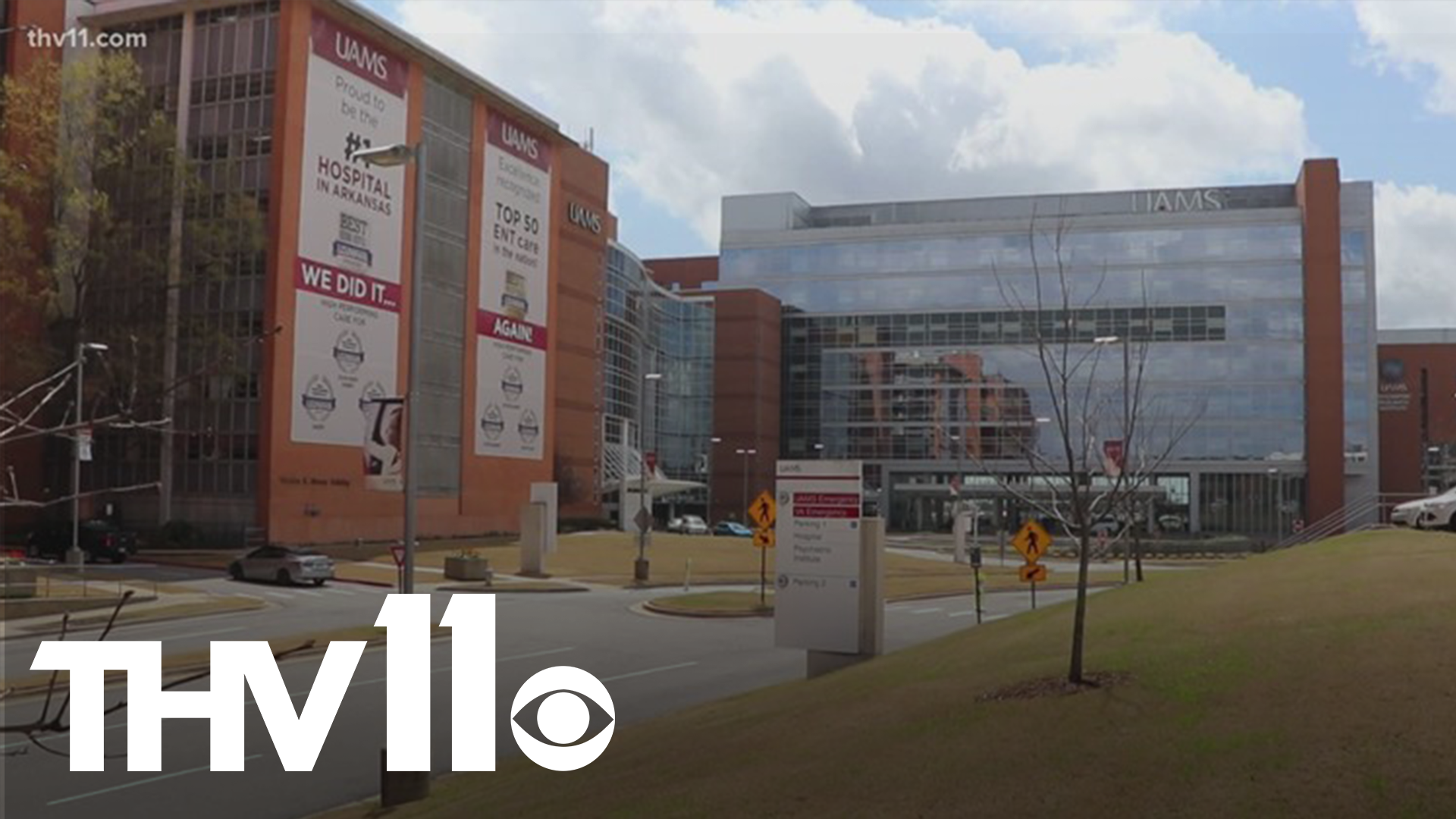 LITTLE ROCK, Ark. — Tuesday marked the third day in a row hospitalizations have been below 200.

After months of begging people to wear masks and avoid travel, hospitals have finally gotten some more breathing room.

Those numbers, below 200, are something the state hasn't seen since June of last year.

The decrease means hospitals, like UAMS, have already made some changes, according to Chief Nursing Officer Trenda Ray.

"We watched those numbers very carefully," she said.

For the past year, following the data has become a part of Ray's routine.

"I don't know what I would do if I wasn't looking for a COVID number every single day," she said.

Over the past three days one trend of numbers, in particular, is giving Ray a reason to smile. Hospitalizations first dropped below 200 on Sunday and the decline continued to 173 on Tuesday.

"You really do feel like there's a ray of hope, but at the same time, for us, we're guarded. We're watching, we're waiting for something different to happen," she said.

While the staff will continue to plan for those "what if" moments, Ray said changes are being made now.

According to Ray, this means all of the nurses, physicians, and patients they displaced are now moving back to where they were pre-pandemic.

"That sense of going home for our teams has been huge. Today, I think, someone told me there are lots of smiles as people were returning to some of their home units," she said.

The change comes, not only as hospitalizations across the state decrease, but as COVID cases decrease inside UAMS' walls.

The hospital has been treating single digit COVID patients for several days, according to Ray.

While normalcy seems to be in reach, Ray said this isn't the time to let our guards down.

UAMS has also slowly expanded its visitation hours over the past several months.

One visitor per patient is allowed in all UAMS outpatient clinics. Visitors are allowed in procedural areas, such as one-day surgery, radiology, and endoscopy. 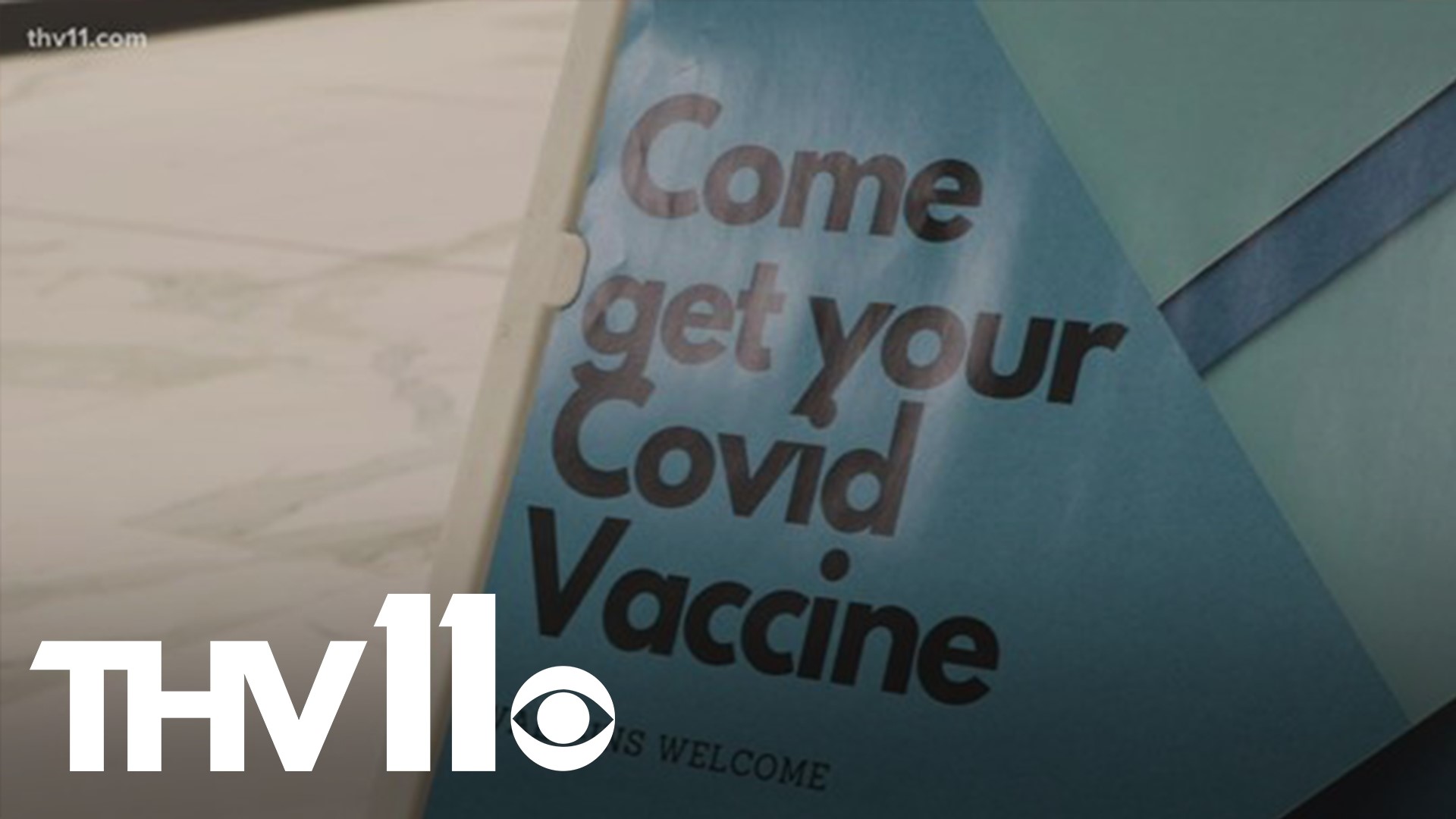