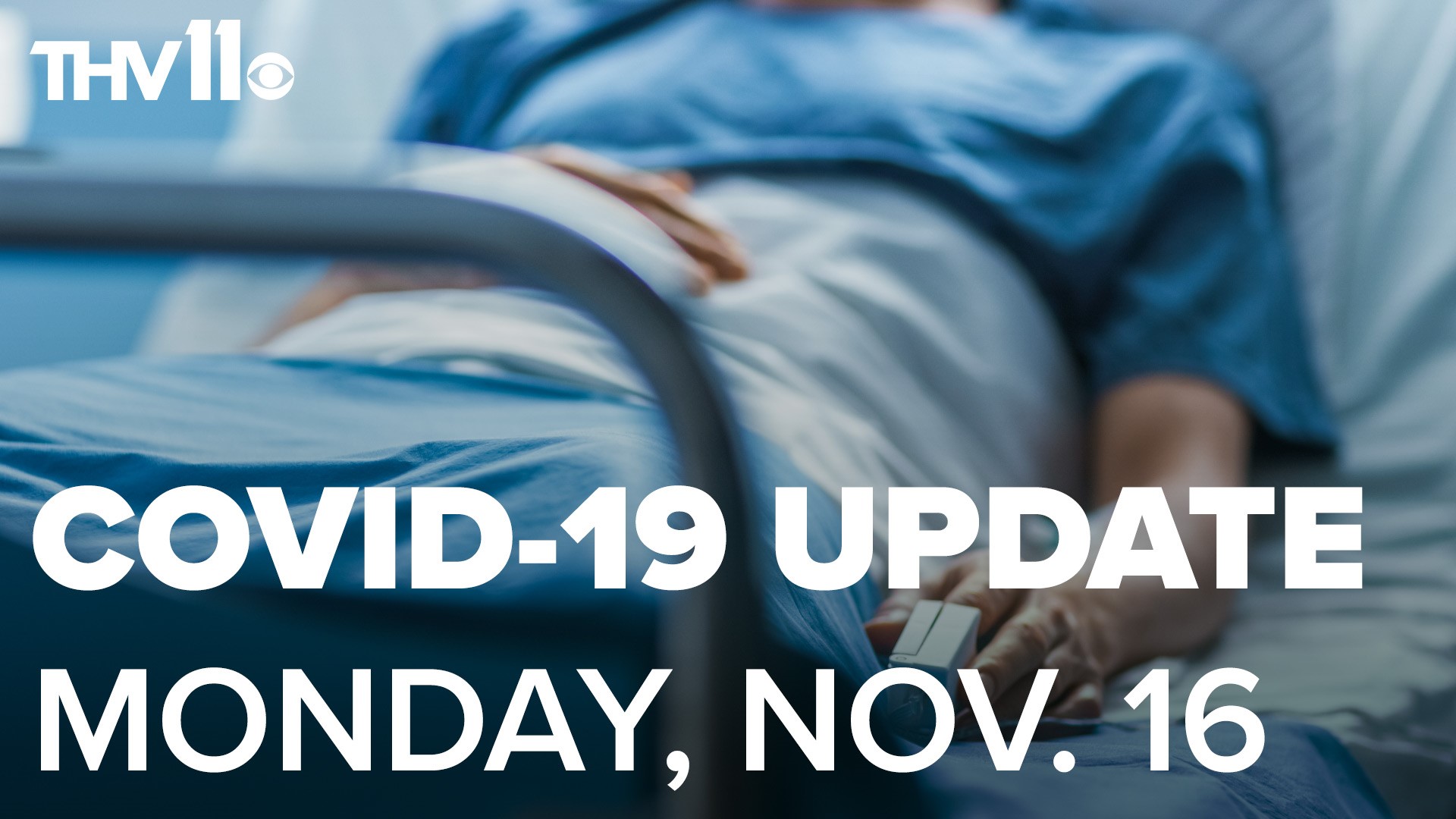 LITTLE ROCK, Ark — A White House panel says the coronavirus situation is worsening in Arkansas and is recommending limiting restaurants' indoor capacity in most of the state to less than 25%.

The White House Coronavirus Task Force recommended the limit on capacity in the 52 counties classified as “red" or “orange," calling it an effective practice. The panel's report, released Tuesday, also recommends limiting bar hours in those counties until the rate of new cases and test positivity decreases.

“We share the strong concern of Arkansas leaders that the current situation is worsening and that there is a limited time window to limit further cases and avoid increases in hospitalizations and deaths," the panel's report said. “The Governor’s active measures are commended."

Gov. Asa Hutchinson on Monday held his first meeting with a task force he formed to address the rise in cases and hospitalizations this winter. Hutchinson has said he didn't expect the panel would recommend a widespread closure of the state's businesses.

The state on Monday added a record number of deaths and hospitalizations hit a new high.