Starks was the officer who fatally shot Bradley Blackshire in February 2019. 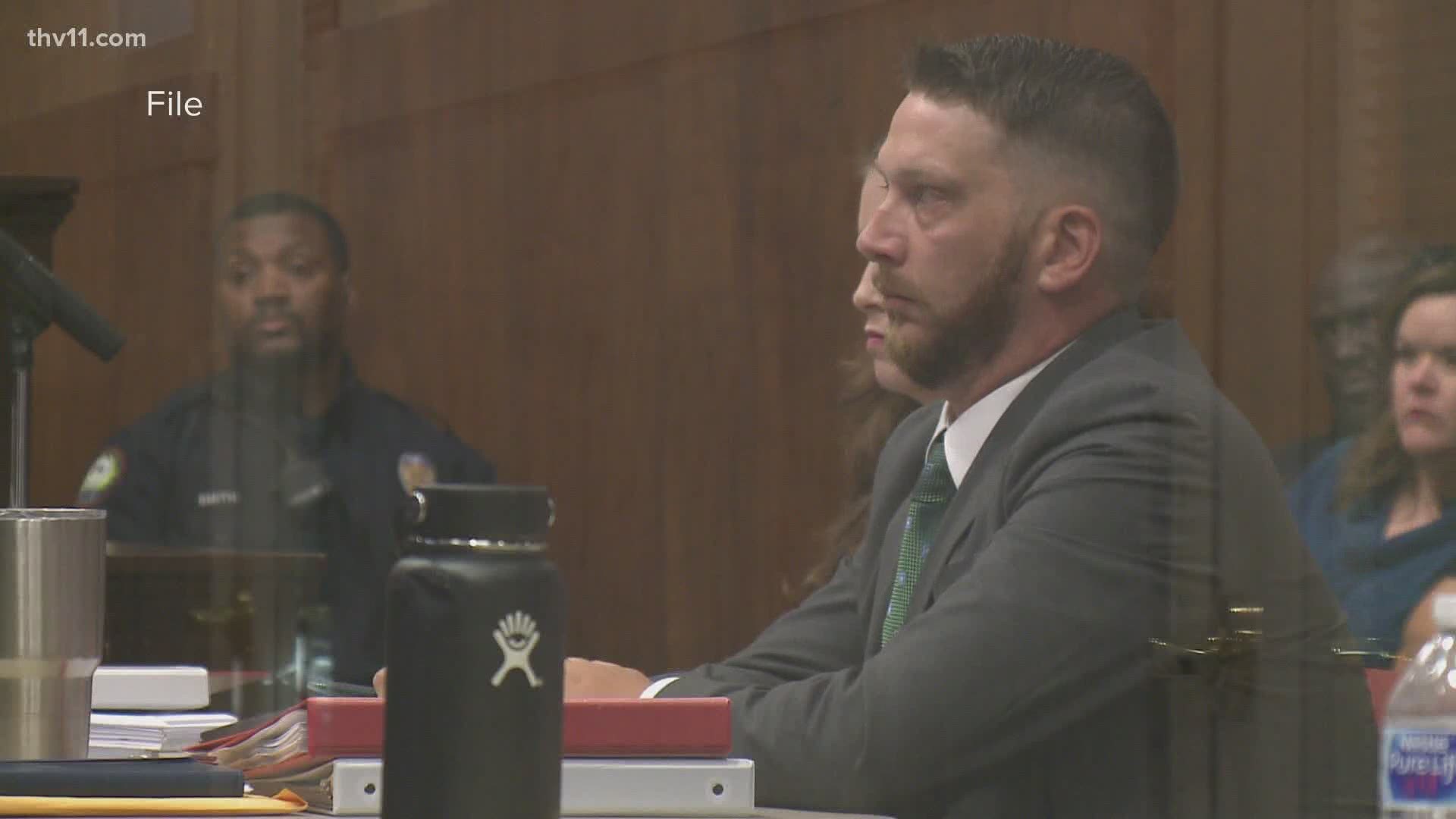 Starks was the officer who fatally shot Bradley Blackshire in February 2019. Although the shooting was ruled justifiable, he was still fired from the department in May 2019.

The decision to fire Starks was upheld by the Civil Service Commission, but overturned when the Pulaski County Circuit Court ordered LRPD to reinstate Starks to the department and give him back pay.

In May 2020, Starks filed a lawsuit against Police Chief Keith Humphrey and Mayor Frank Scott Jr. alleging that Humphrey sent a letter "falsely claiming that the Plaintiff had exhausted all appeals." Starks, along with several other members of the police department, believed the investigation was rushed due to pressure from Mayor Frank Scott, according to the suit.

When reinstated, Starks was allegedly retaliated against by Chief Keith Humphrey, according to the lawsuit.

In his resignation letter, Starks said he is resigning because of the way he was treated by the chief and mayor after the incident.