City of Little Rock offering $100 to get fully vaccinated

Arkansas has seen vaccine incentive programs come and go across the Natural State, and now Little Rock is introducing one of their own. 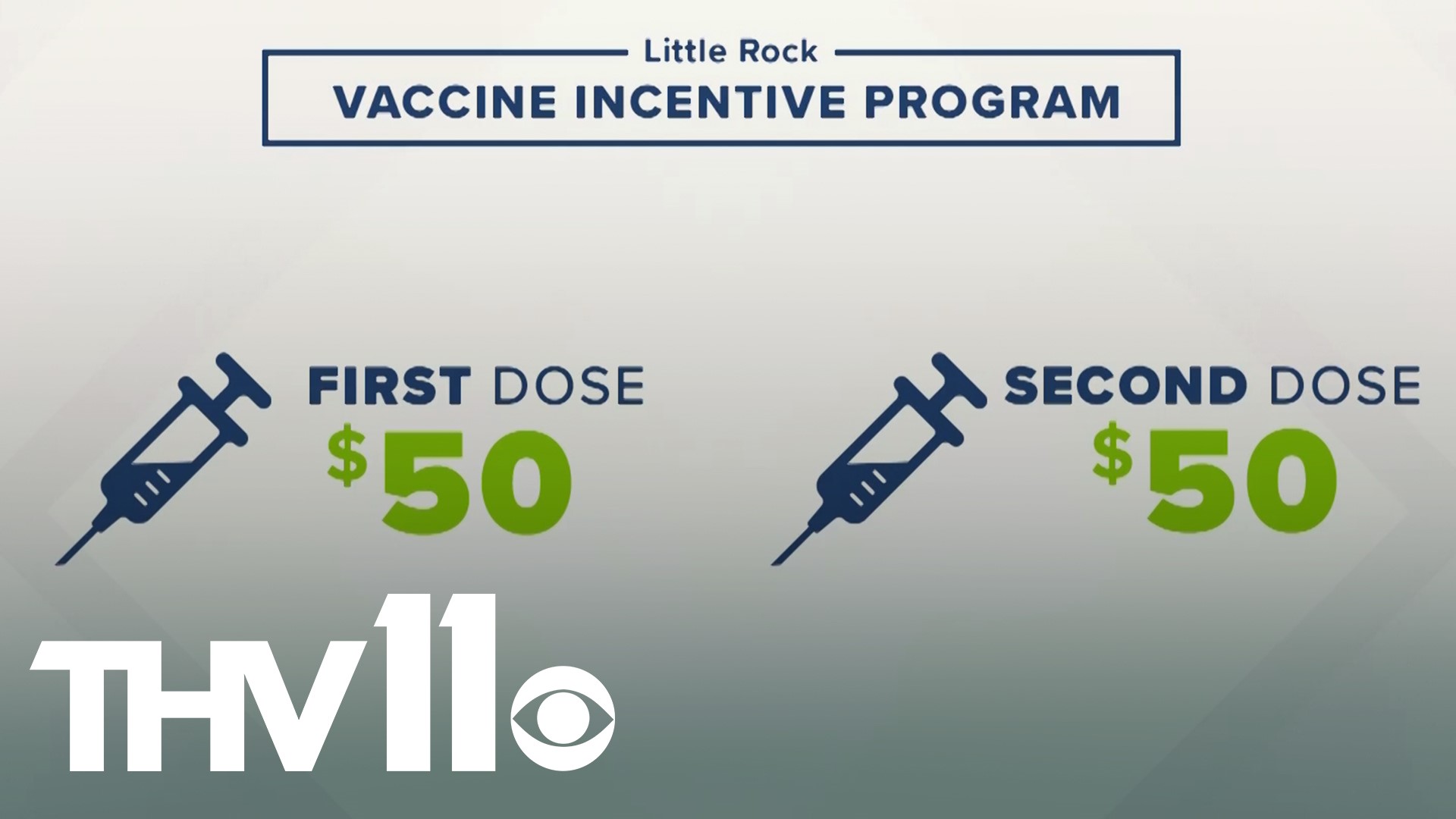 LITTLE ROCK, Ark. — Arkansas has seen vaccine incentive programs come and go across the Natural State, and now Little Rock is introducing one of their own. But Little Rock lags behind when it comes to vaccinations – just 46% of the Capitol cities residents are vaccinated.

To change that, Little Rock announced its own vaccine incentive program Tuesday.

"The maximum amount for any one individual will be $100 in incentives," Spencer Watson, Communications Manager for the city, said.

Here's how the new program will break down – those getting their shots will receive $50 on their first completed does, and $50 on their second.

If someone has gotten their first shot but not their second, they can get their second dose and still receive the full $100 benefit. The money comes from the $700 million Little Rock was given as part of the American Rescue Plan.

But Little Rock isn't alone in starting a city incentive program – Fayetteville did the same last week. People there can get $100 for getting their shots before October 15.

City officials there said they've already had 420 people apply, and 212 approved for the incentive.

It's an encouraging start and encouraging for Little Rock, but organizers of previous incentive programs aren't as optimistic.

"Certainly our experience has been that the incentives didn't do much to move the needle to get people to be vaccinated," Colonel Robert Ator, the coordinator for Arkansas' vaccine rollout and scrapped incentive program, said.

He said he expects Little Rock's program to run into the same issues many other cities and states have run into before.

"You've seen states like Ohio where they were giving away a million dollars a week," Col. Ator said. "One week they saw a 56% jump in demand, and then the second week, it just dropped back to where it was."

But Little Rock officials are hopeful their program doesn't meet the same fate.

"Frankly, the opportunity to have another 50 or 100 dollars in your pocket, maybe add some argument," Watson said. "And say, 'Okay, it's time to go ahead and do this.' It's a reason to do it for those who, for whatever reason, simply don't have a reason."

Money is awarded on prepaid cards, given after each shot. To receive the card, you must get the shot at a city-sponsored clinic – the first of those is Saturday, Sept. 11, from 1 to 5 p.m. at the Southwest Community Center.

Other dates include Nov. 6 from 1 to 5 p.m. at the West Central Community Center. 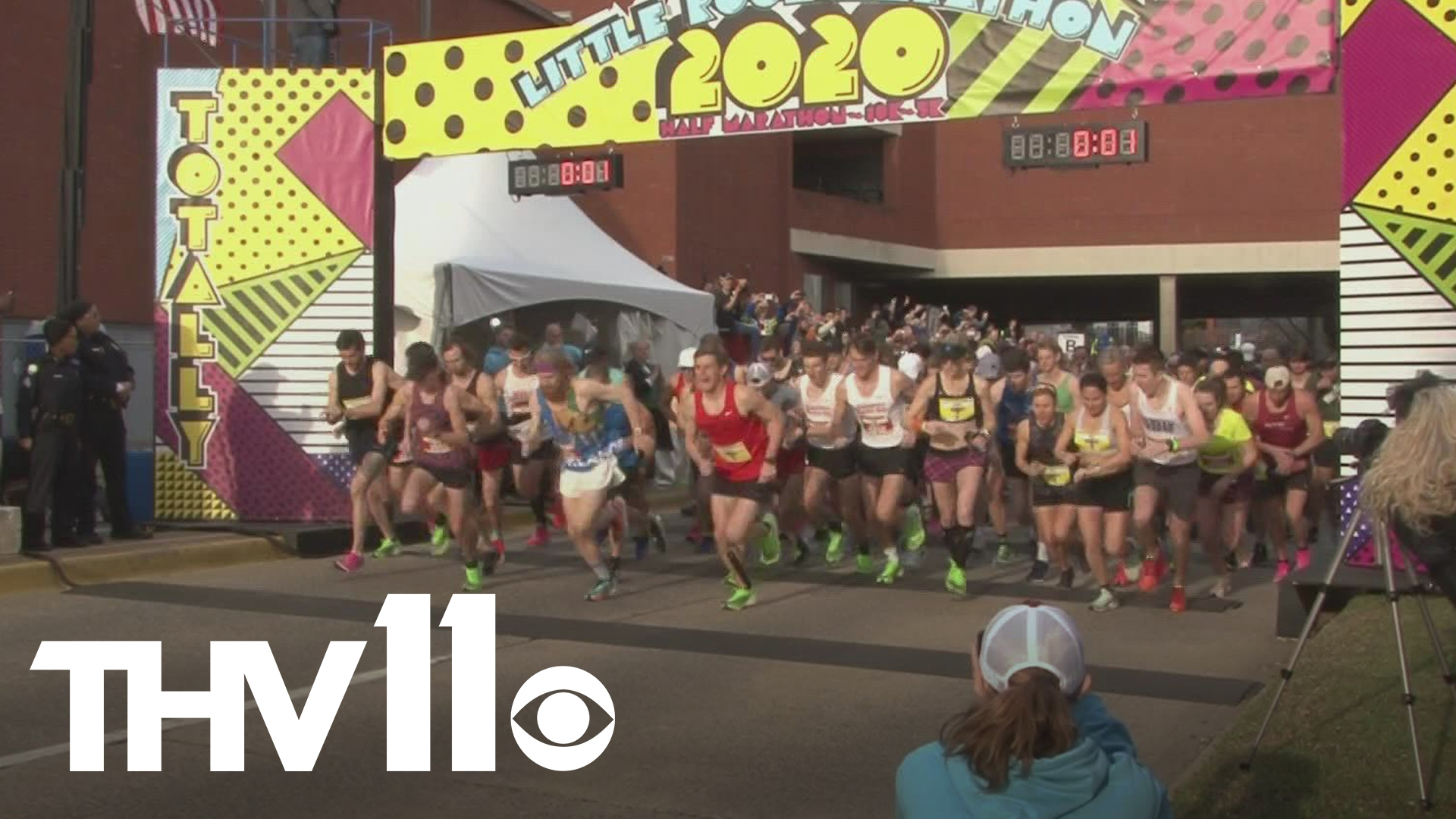