Pine Bluff to discuss pros and cons of smoke-free casino

Both sides will be able to give their arguments at the City Council meeting on Tuesday at 5:30 p.m. 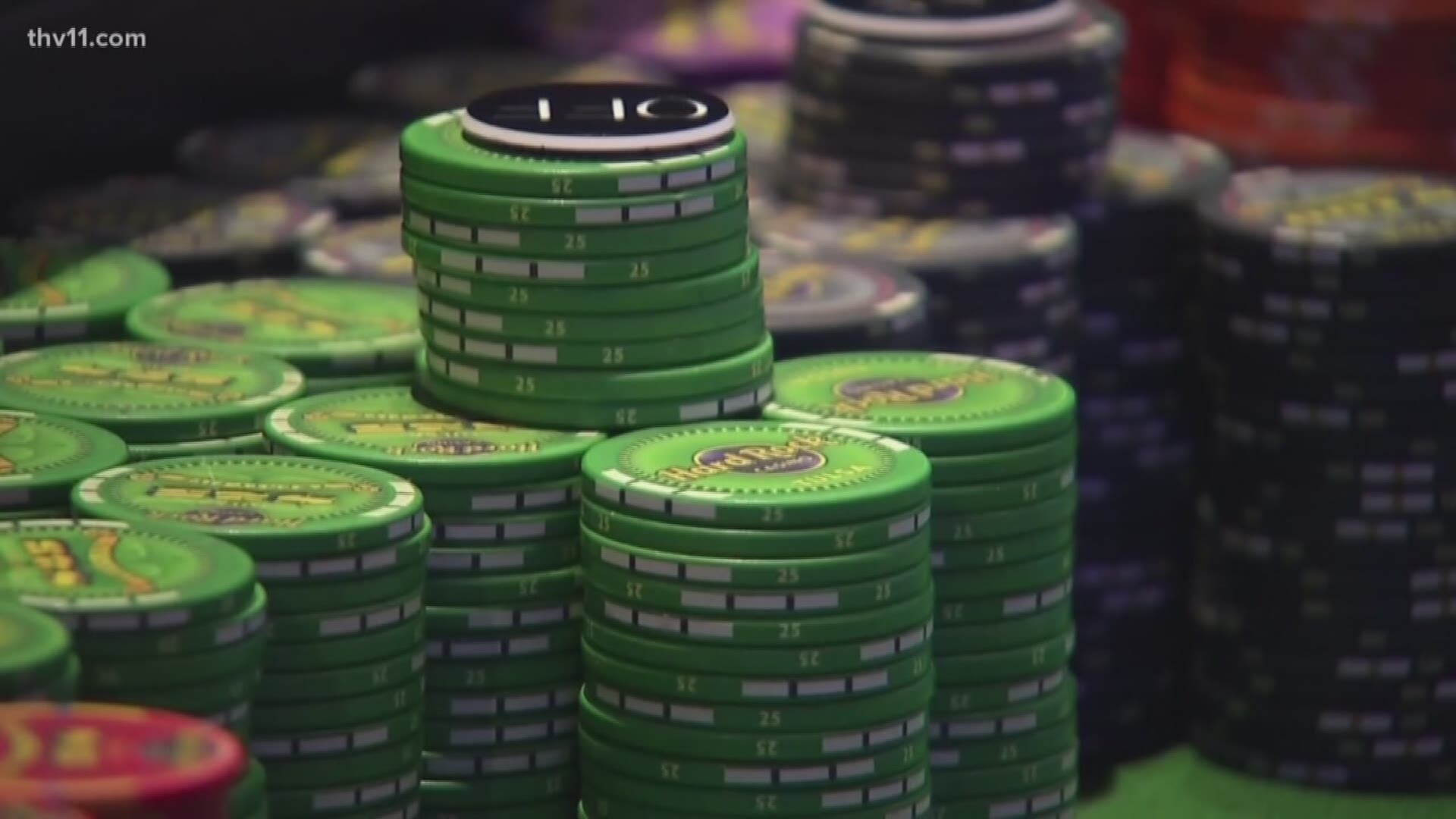 PINE BLUFF, Ark — It has been a hot topic in Pine Bluff this past week. The highly anticipated Saracen Casino Resort wants to allow smoking on the slot floors.

The city of Pine Bluff is under an ordinance that requires smoke-free workplaces. Just four months ago though, casino floors were exempt from the Arkansas Clean Indoor Air Act of 2006, which protects workers from secondhand smoke in public places.

The talk of allowing cigarette puffs in the midst of gambling is causing some pushback.

"No level of secondhand smoke is without hazard, there's no safe levels," Dr. Valandra Oliver, Director of Minority Research Center on Tobacco & Addictions for the University of Arkansas Pine Bluff, said.

She said they want to educate the citizens of Pine Bluff about the risks of allowing smoking to enter the doors of the Saracen Casino.

"A smoke-filled casino has about 50% more cancer-causing particles in the air than a highway or a city street would that is filled with fuel diesel vehicles," Oliver said.

She said secondhand smoke puts everyone in the building at risk - especially workers.

"Basically nonsmokers who work in smoke-filled environments, they are 20-30% more likely to get heart disease," Oliver said.

These health risks causing the city's Public Health and Welfare Committee to meet earlier this week and discuss the ordinance to ban smoking inside the casino.

The committee decided to send it to the full council with a do-not pass recommendation this Tuesday is when both sides will get a chance to talk.

"We are not oblivious to the concerns, but we believe we can counteract them with the filtration technology we will be employing," Carlton Saffa, Project Manager for the Saracen Casino Resort, said.

He said this 3 million dollar air-filtration is used by casinos around the country.

"What's important to understand is every bit of air in that room is changed every 10 minutes," Saffa said.

This technology is something Oliver said doesn't stop the health risks.

"Filtration systems, air-ventilation systems simply take the odor and move the odor from the casino but it doesn't remove the health hazard," she said.

RELATED: There's applications and opposition, but when will Pope Co. finally get a casino?

Saffa argues that the bottom line will be hit the hardest if this ordinance passes - he said, according to a study by the Federal Reserve, there was a 20% reduction at an Illinois casino when it banned smoking.

Saffa emphasized this would only allow smoking on the casino floors, not in the hotel or restaurants. Also, all of Arkansas' other two gaming locations allow smoking.

Anyone is welcome to voice their opinions about this issue on Tuesday at 5:30 at Pine Bluff City Hall - you must call Mayor Washington's office first to reserve your spot.

RELATED: Pine Bluff to host rural entrepreneur leaders from across the country in September