Understanding Issue #3 in Arkansas ahead of 2020 elections

Lawmakers are asking voters to decide on a change to the way ballot measures make it on the ballots, which includes increasing requirements for petitioners. 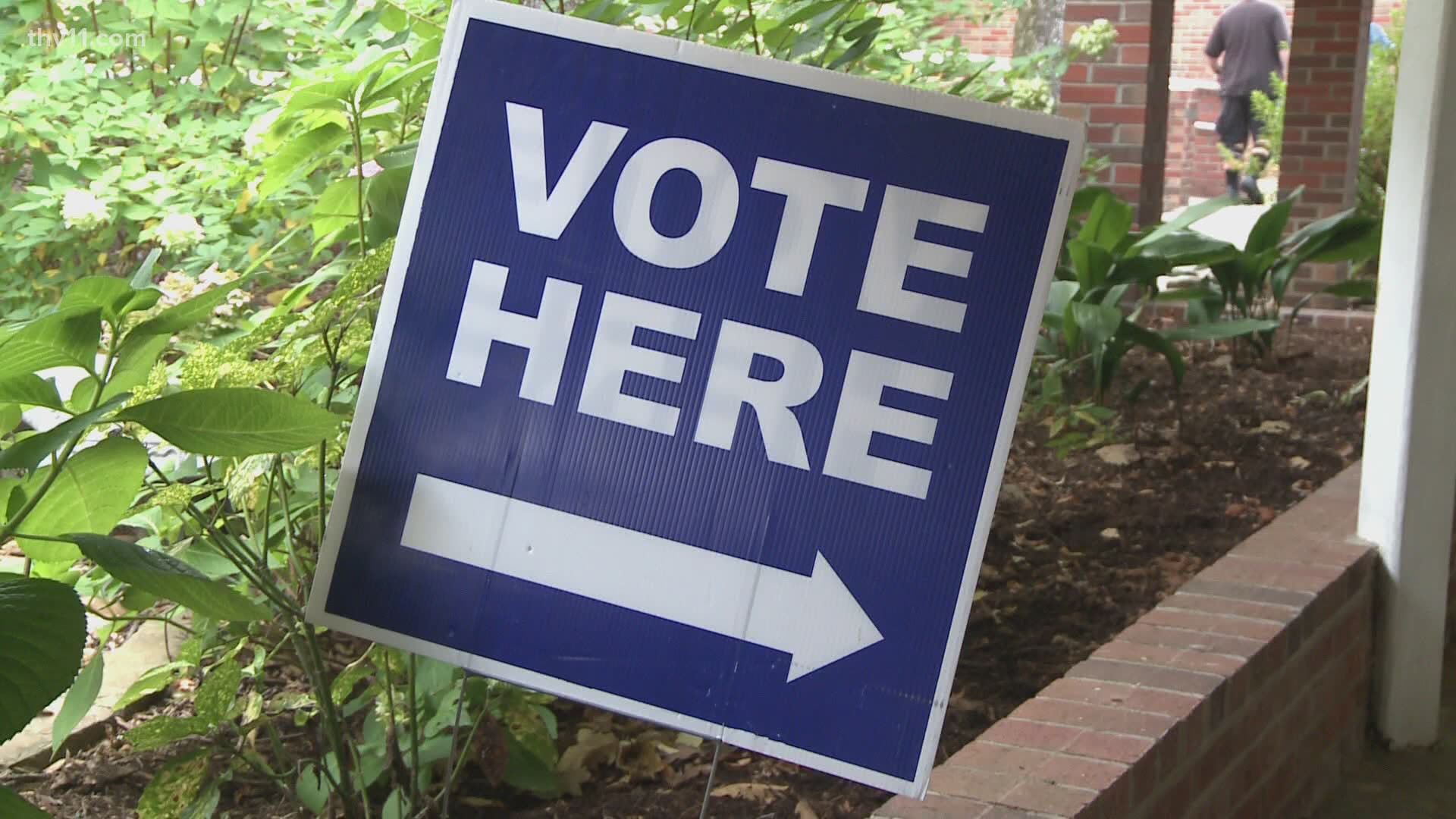 LITTLE ROCK, Ark. — Election season in Arkansas typically means voters have to brush-up on the people vying for political offices. They need to figure out how they feel about the complicated issues that made it on to the ballot.

This year, Issue #3 on the ballot will ask how they feel about the way popular petition questions get in front of voters in the first place.

Prompted by state lawmakers, the proposal looks to overhaul a system that seems to always lead to confusion and legal wrangling often on the eve of an election.

Opponents of the measure sees tightened deadlines and expanding requirements and calls Issue 3 the "petition killer" at least when it comes to "grassroots" voter efforts.

"The Arkansas Constitution has been amended 20 times in the last 20 years," said Jeff Pitchford, the director of state affairs for the Arkansas Farm Bureau. The agriculture lobby worked with business groups like the state chamber of commerce to convince the General Assembly to put the proposal before voters.

"I think that, by and large, state government in the state of Arkansas has been corrupt since about 1836," said David McAvoy, the chair of Protect AR Voices, referring to the year Arkansas earned statehood and formed a government, only to see the amendment process added over the years as a public check on nefarious lawmakers.

Issue 3 will change language in the state Constitution by moving the deadline to submit signatures and petitions to January of an election year. Right now it's July of that year.

Canvassers will need signatures from 45 of the state's 70 counties instead of just 15, and the chance to get more signatures in a "cure period" after the deadline goes away.

Supporters say legal challenges would all be resolved earlier in the year, leading to less confusion as the vote approaches, but shortening the time to gather signatures and forcing groups to spread out across the state is too high a bar for all but the big-money organizations.

"If you set the threshold that high, you shut ordinary people out of the process," McAvoy said.

Pitchford countered that ordinary people are already being shut out by the process, and that going to more counties brings more people's voices into the mix.

"We've seen a Texas billionaire put money into the State of Arkansas to try and put some things on the Arkansas ballot," he said. "This makes groups have to go to places like Chicot County or Marion County. They've never had a say in petition drives, because groups don't have to visit that many counties."

There would be a new check on lawmakers too.

They will need a 3/5th supermajority to pass a ballot question directly to voters, up from a simple majority in current law.

Issue 3 would also remove the requirement that legal notices of ballot questions run in local newspapers up to an election.

The vote will come down to thousands of big decisions involving big money, big issues, and how big a role we play in our government.

"The Arkansas Constitution is a constitution. It's not a Walmart shopping list," Pitchford said. "The whole state should be involved in vetting what is in our constitution."

"It's a David and Goliath fight, literally, in one aspect," said McAvoy, pointing to his given name while describing his organizations chances in the election.