What will Arkansas high school cheer teams and marching bands look like this fall? 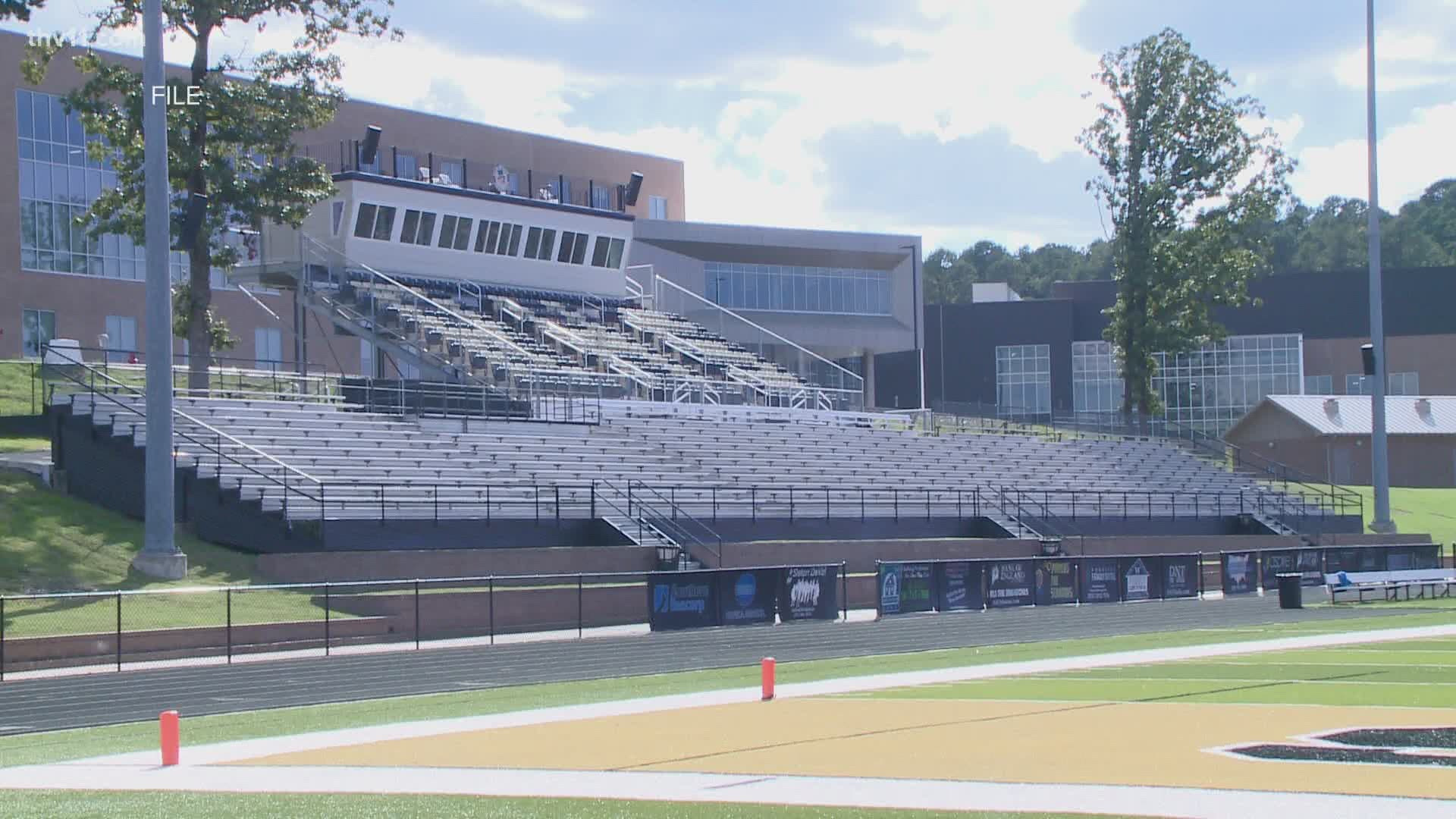 LITTLE ROCK, Arkansas — On Friday, Governor Hutchinson announced there will be high school football this fall.

RELATED: Gov. Hutchinson says there will be high school football this fall

There were a lot of questions also about how other fall sports will look this year.

At the Little Rock School District, teams are doing mostly individual work with 6-12 feet of distance between players; masks and sanitation included.

"This is how in-depth it is: If one person gets off the bench press after they've been lifting weights, we have to spray that bench down, the bar down, and everything before the next person can get on that bench," said LRSD's Athletic Director John Daniels.

For the Robinson Senators, cheerleaders have been practicing 1-2 times a week this summer, but it's not the normal run-through of routines.

"Everybody has to be screened before coming into the champion center," said Robinson's Varsity Cheer Coach Amanda Brucks.

"They have to wear a mask, even if they are not actively participating. They have to stay six feet apart at all times and 12 feet apart when exercising," said Brucks.

For Robinson's marching band, students will meet for the first time on Monday for practice, but not all members will be able to join in person.

"As of now, no brass or woodwind can be used on school campuses, so we will be doing a virtual component to our summer band camp this year," said Robinson's Band Director Ben Light.

Right now, Robinson does not expect to have the full band playing at football games, with the exception they might have drummers in the stands.

The Department of Health said they will release updated guidelines next week.