Bill Pay took his final ride on Friday after driving the bus for the Cabot School District for more than 10 years. 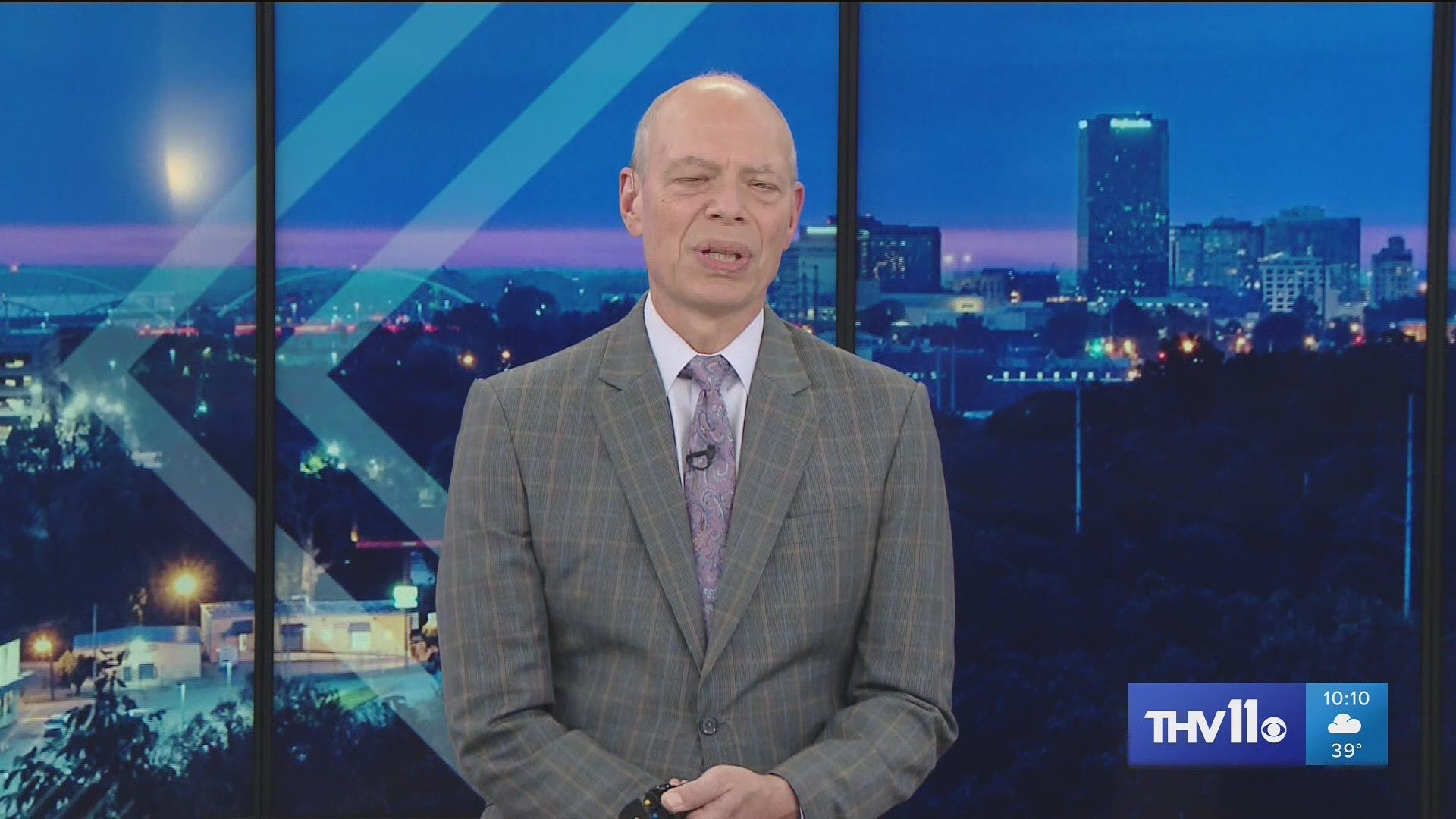 CABOT, Ark. — Bill Pay is retiring after being a Cabot school bus driver for more than 10 years. On Friday, he took his final ride.

As he pulled into the parking garage one last time, a special group of Greystone parents and students gathered to surprise him with a heartwarming goodbye.

"He calls every child by name every single day when they get on the bus," said Debra Thrasher, a parent of one of Pay's bus riders. "And it's just a little special touch that makes the kids feel like they're important and they matter."

"It's very special to me that he takes such great care of our kids. And I have never worried a day, since the first day I met him," Thrasher added.

Pay said he started working for Cabot schools after his wife told him they really needed school bus drivers.

It was as simple as that... and it made all the difference