Little Rock police received a shot spotter activation near 28th and Peyton and found a 14-year-old girl who had been shot. 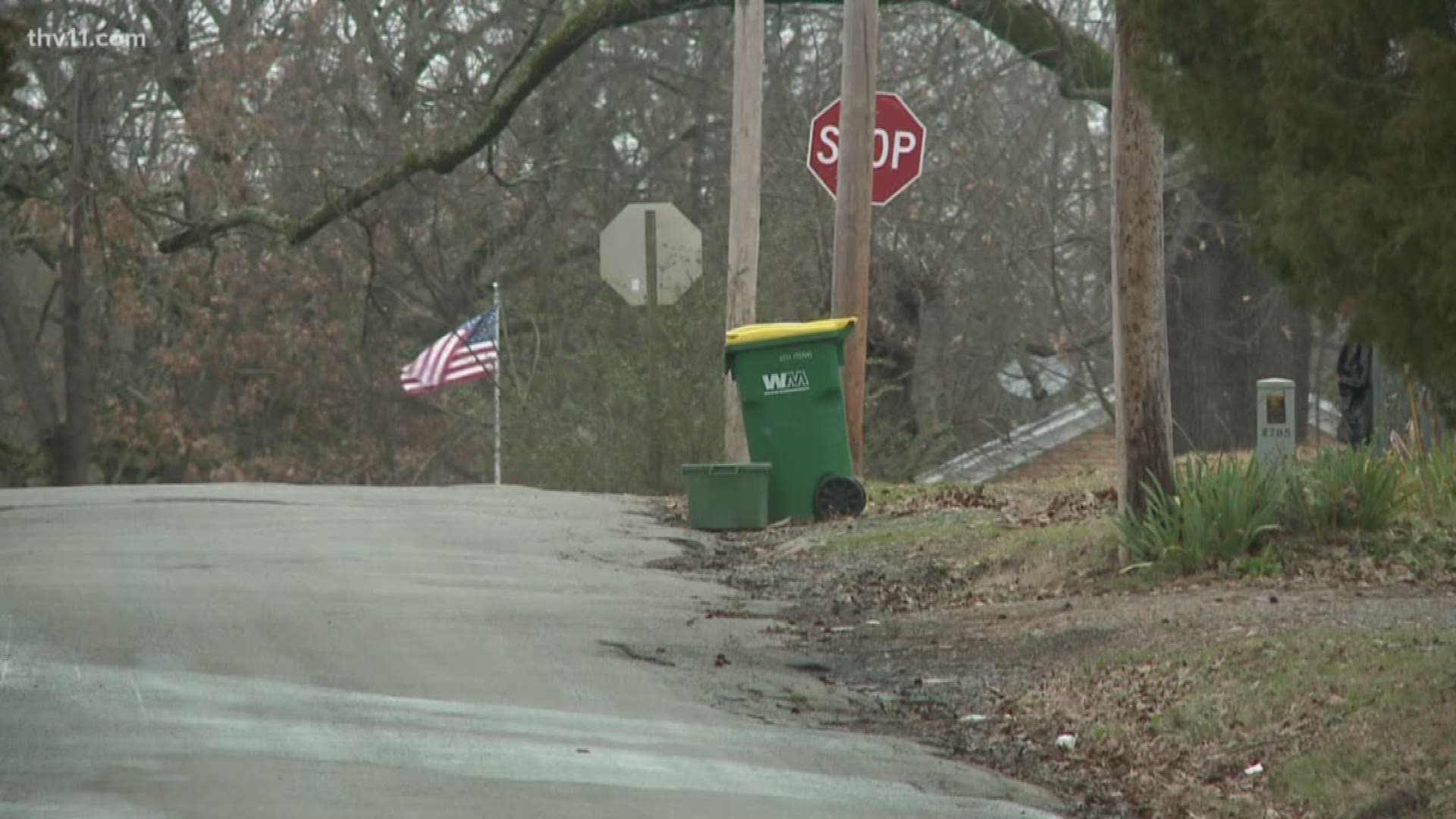 LITTLE ROCK, Ark. — On Monday Feb. 10, after an incident in Little Rock that was believed to have led to a 14-year-old being shot in the stomach, we now have learned that it was a 24-year-old woman who was shot.

Officers responded to a "shotspotter" activation, after five gunshots were detected near the 43-hundred block of west 28th street.

Police only found 4 shell casings on the scene, but got a call that a shooting victim had been taken to a hospital. Officers questioned the victim at that hospital, saying she was sitting in a car in front of the residence when she was shot in the stomach.

Doctors say the injury doesn't seem to be life threatening.

Witnesses say they saw a gold Crown Vic and burgundy Chrysler 300 speeding away from the scene after shots were fired.

RELATED: How many Little Rock shooting cases were solved in 2019? | 11Listens

RELATED: Driver with powerful ties calls state rep instead of 911 after 'hit and run' crash