The Little Rock School District is working out logistics for vaccine distribution for teachers following Gov. Hutchinson's announcement on Tuesday. 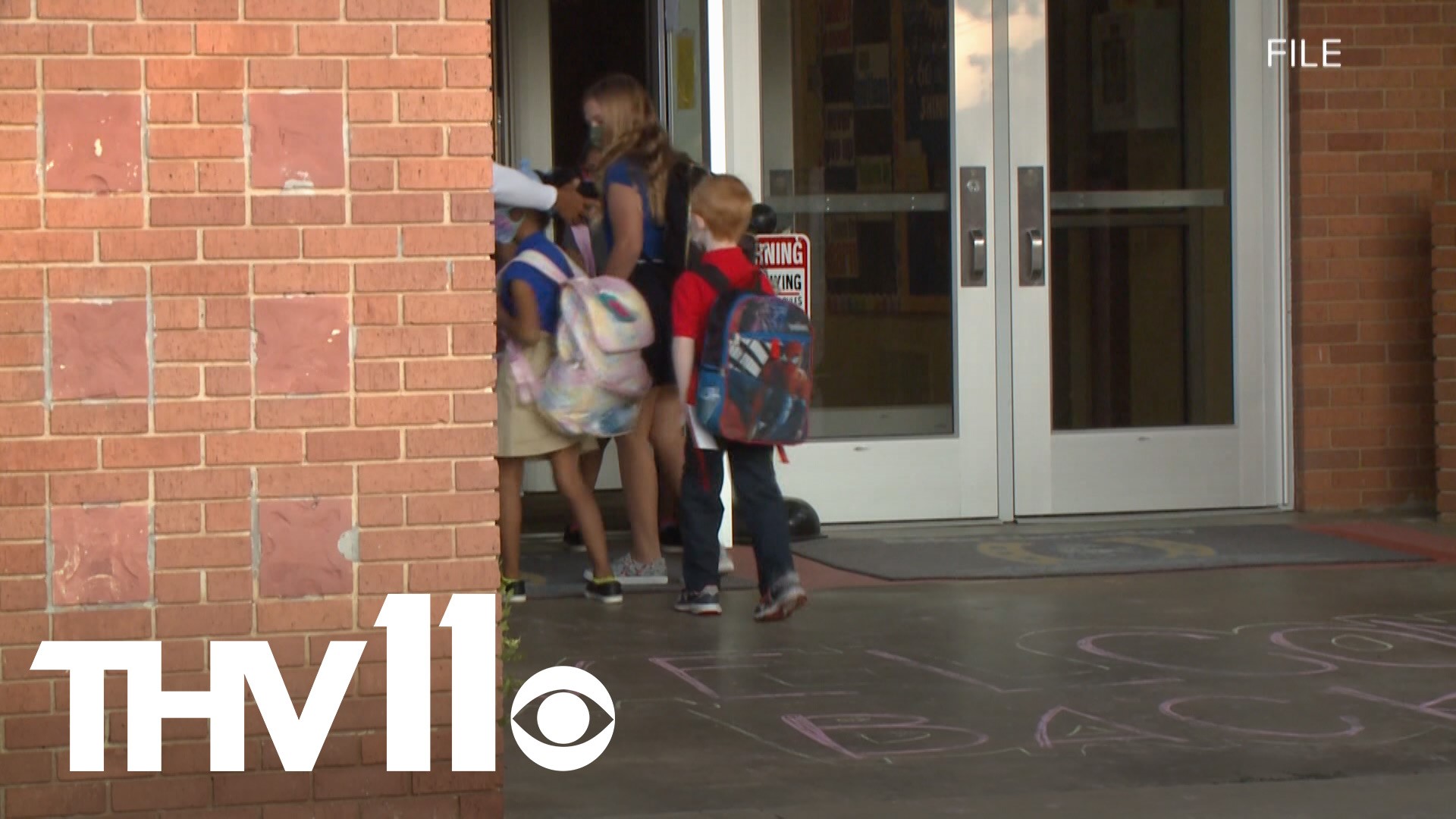 "That will evolve throughout this week," Poore said.

Plans are still preliminary, but Poore said teachers will be updated as this week goes on about when it's their turn. Hutchinson said every teacher in the state should check with their school district on how and when they will get vaccinated since it will differ.

The Little Rock School District is still waiting to hear back from some staff on whether they want to be vaccinated. The district sent out a survey to all employees. About 45 percent responded.

"Out of that 45 percent, 80 percent of the people that replied to the survey said they would like the vaccine," Poore said.

The survey also includes substitutes, bus drivers, and custodians. They, too, are included in this next round.

"Every staff member that we get vaccinated, then we're in a much better place to be in a safer environment," Poore said.

He said the district has no dates set up yet for vaccine distribution since the announcement was just made. But, he hopes to hear back from even more teachers by next week wanting the vaccine.

"I had a senior reach out to me saying 'Mr. Poore, we're already worried about graduation.' Well, one thing, the more we can get people vaccinated, we start to change the whole tide of this pandemic and the way we're having to respond," Poore said.