A 14th Arkansas legislator has tested positive for COVID-19

Arkansas has had the second largest known outbreak in a state legislature, according to figures compiled by The Associated Press. 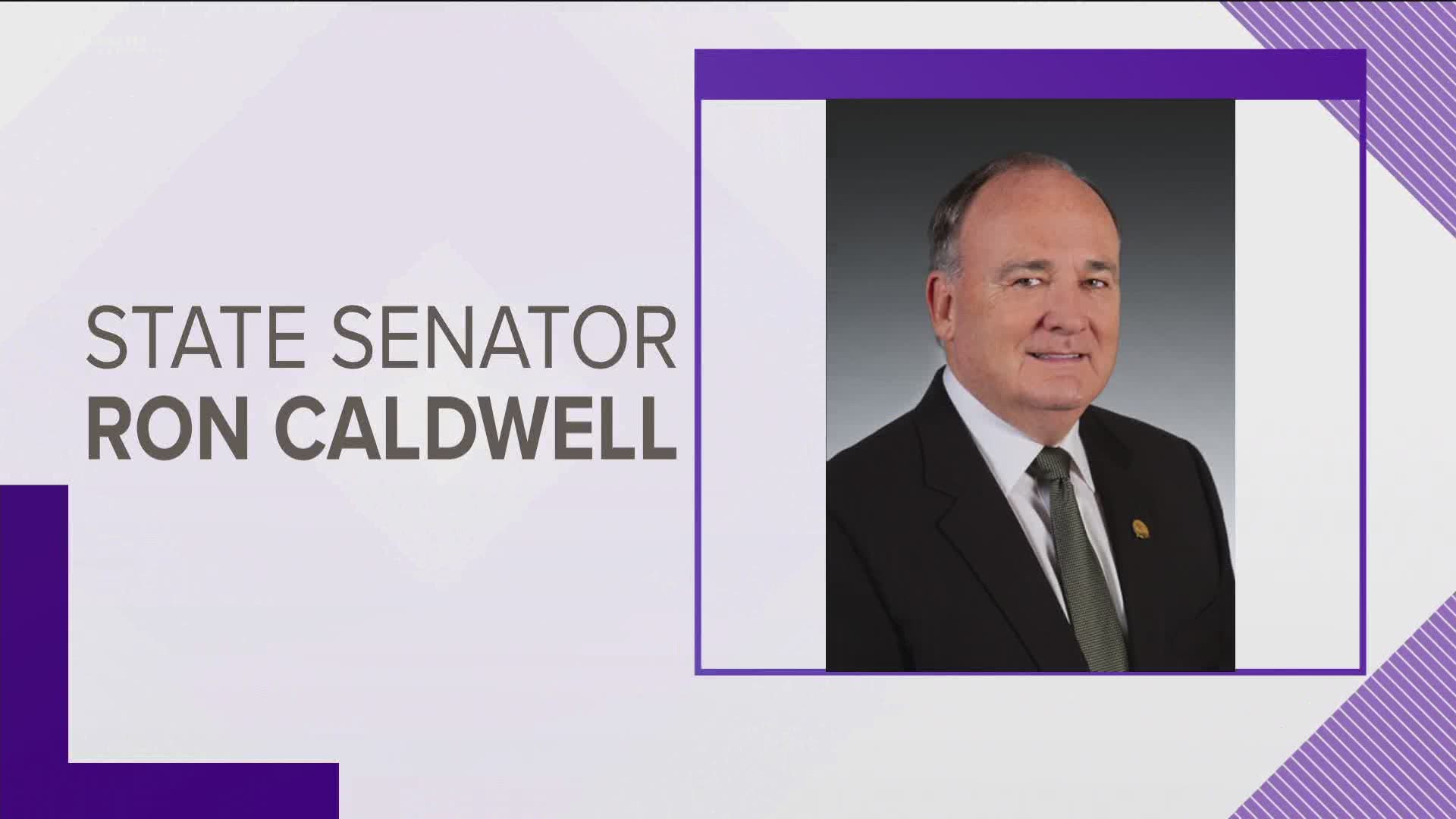 LITTLE ROCK, Arkansas — Another Arkansas state senator on Thursday said he tested positive for the coronavirus last week, the 14th lawmaker in the state to be infected over the past two months.

Arkansas has had the second largest known outbreak in a state legislature, according to figures compiled by The Associated Press. More than 200 state legislators nationwide have tested positive for the virus.

GOP lawmakers in states where coronavirus cases and hospitalizations have surged have rejected statewide mask mandates and rules requiring them in their own capitols.

A proposal last month to require Arkansas state senators to wear masks or risk losing their per diem faced resistance  in the Republican-run Senate.