The judge refuted allegations from Hard Rock and Choctaw Nation that the court would pick Cherokee Nation's proposal during a special meeting. 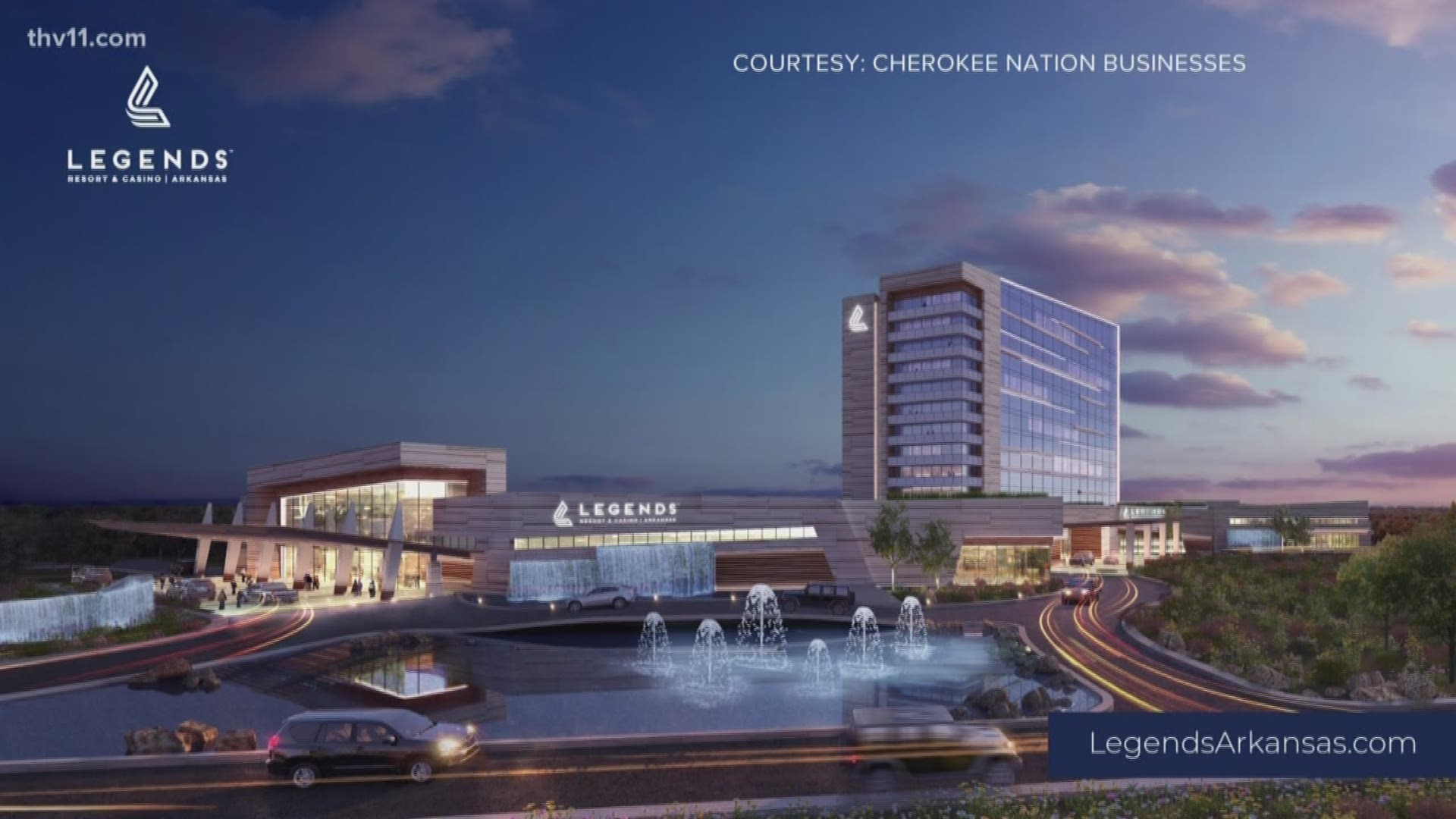 The Pope County Judge is denying claims from a pair of potential casino operators that a secret deal had been struck to give one of their competitors a fast track to a casino license.

“Since you informed us on Friday that the Quorum Court has already decided to support the Cherokee proposal and no others, we do not feel that it makes sense for us to submit an updated proposal at this time,” Bill Warner, CEO of Tri-Peaks Entertainment, wrote in a letter addressed to Cross.

“We still welcome the chance to participate in a publically (sic) transparent process and give a presentation to county officials at an open meeting, to allow for public discussion and evaluation of the merits of our proposal. Should that opportunity arise we would be prepared to present our best and final proposal.”

A spokesperson for Choctaw Nation said via email Monday “that is what [Cross] relayed to us,” as well.

“The Choctaw Nation communicated to Judge Cross the desire for an open and transparent vetting of potential applicants,” John Burris added in a statement released Monday afternoon. “In our one-on-one meetings with Quorum Court members, we shared that sentiment and believe a majority agree. They want what’s best for Pope County and so do we. Our hope is that on Tuesday, the public has a chance to hear deliberation and - rather than a rushed decision - a formal process established for vetting and decision making.”

Cross said he asked all five companies seeking a casino license to submit their most updated proposals by 12:00 p.m. Monday to allow the quorum court enough time to consider them before Tuesday’s meeting.

A spokesperson for Cherokee Nation Businesses declined to comment on the quorum court’s thinking.

Cherokee Nation and Legends--a hospitality and consulting firm owner in part by Arkansas native and Dallas Cowboys owner Jerry Jones—released their plans for Legends Resort & Casino. The group said it would spend $225 million on a resort with 200 hotel rooms, 50,000 square feet of casino space, a water park, and indoor and outdoor music venues.

It claimed in a press release that its property would create an economic impact worth $5 billion in its first 10 years, as well as more than $49 million in tax revenue to local governments and $131-246 million for the state.

On Monday, Warner and Gulfside Casino Partners, another applicant, sent comparisons to show that their casinos would be bigger and better than Legends. Both claimed that they would have more hotel rooms, create more jobs, and offer greater amenities.

If the quorum court supports any of the potential operators, it would have significant effects on the process, as a whole.

“If they do that, the commission has stated in the past that that will reopen an application process,” said Scott Hardin, a spokesman for the Arkansas Racing Commission. “So, I think what you would see is the commission take a vote and say, let’s reopen the application period for, probably, 60 days. Over that next 60 days, it gives other companies an opportunity to Russellville, Pope County, and say, ‘I’m also interested, here’s my proposal,’ It just seems like the fair thing to do, to allow others that same opportunity to obtain that letter of support.”

Gulfside Casino Partners has another chance to win this high-stakes competition.

The Arkansas Racing Commission rejected its application in the spring because its letters of support were from the previous administration, not the current one. It appealed and will get an answer when the Racing Commission meets Thursday.

“Arkansans passed this, and it said a casino license shall be issued in Pope County and Jefferson County," Hardin said. "I think what you see is the commission wants to do what’s best for Pope County and the state.”

Anna Stiritz, a spokesperson for Citizens for a Better Pope County, said Monday that her group would file a lawsuit to get an injunction against a resolution of support for any casino operator.

Her group pushed an ordinance, that voters in Pope County approved last fall, that would require an election to be called before either the quorum court or county judge to offer their backing for any casino company.

Applicants are required to have a letter or resolution (or a letter from the mayor if location is within city limits) in order to complete their application.

RELATED: Groundbreaking for new casino in Pine Bluff is much more than an entertainment venue for the community