Joe had previously announced on Aug. 1 that he would return to Arkansas for his junior season. 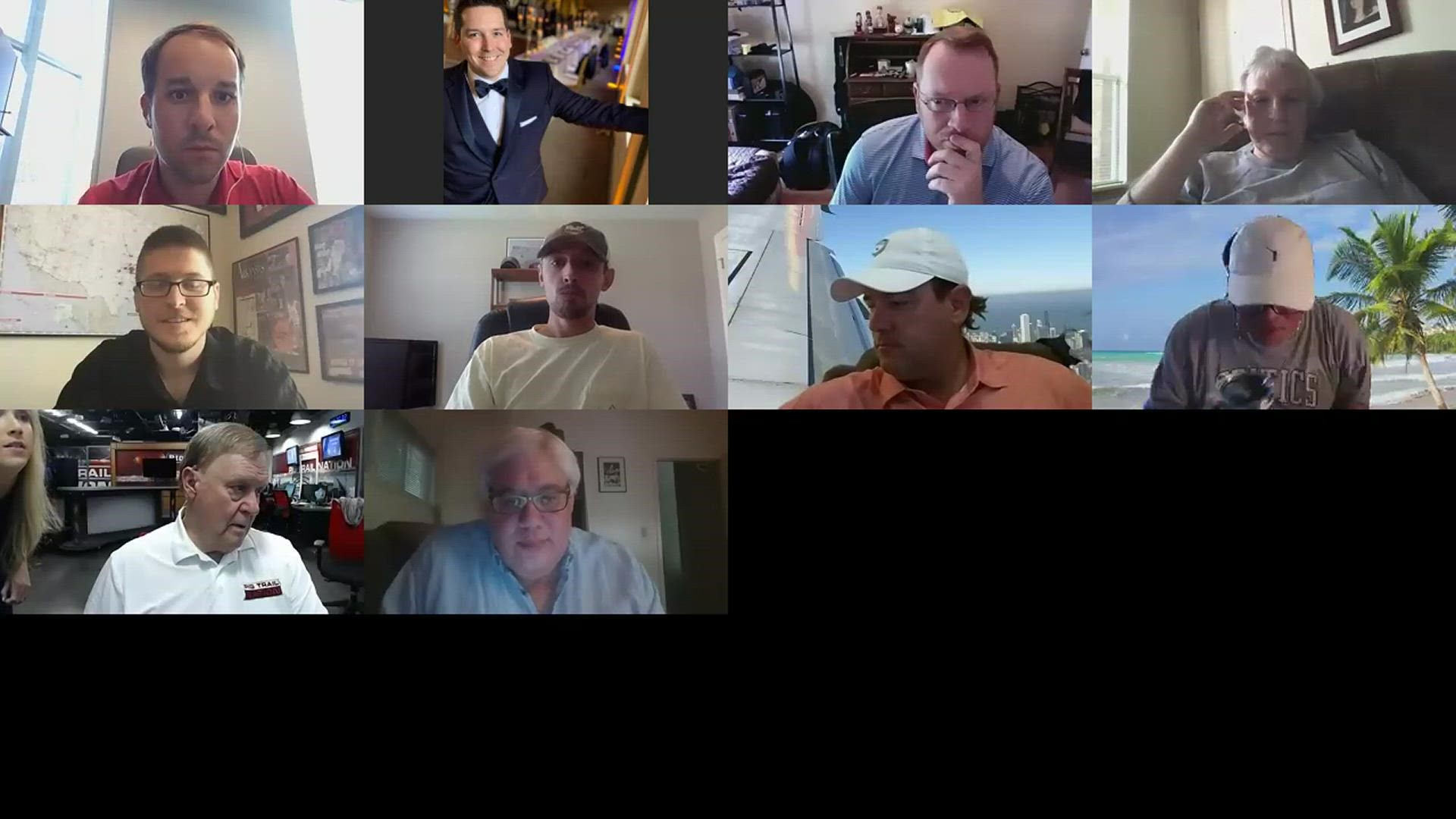 FAYETTEVILLE, Ark. — That was unexpected.

Isaiah Joe announced on Monday that he is reentering the NBA Draft and foregoing his remaining collegiate eligibility.

Joe cited the ongoing COVID-19 crisis and the "unprecedented cancellation of fall sports by several major college conferences" as his reason to jump to the NBA.

The decision came as a shock to Razorback fans, as just a little more than two weeks ago, Arkansas' second-leading scorer from a year ago withdrew his name from the Draft in order to return for his junior season.

Joe acknowledged his previous announcement in his post on Twitter, saying that his initial decision to return for another season was "made with whole-hearted excitement and sincerity" but noted that there have been many changes due to the pandemic that have happened in recent weeks.

According to ESPN's Jeff Borzello, when Joe withdrew his name at the beginning of August, he was a borderline draft pick, coming in at No. 60 in the ESPN Draft Rankings.

“We will always support our players when they decide to chase their NBA dream. We will continue to help Isaiah in any way we can and wish him nothing but the best. Zai has cemented his legacy at Arkansas and will forever be a Razorback.” pic.twitter.com/8yqYsXA0YL