The mayor of Cabot said the city is growing every year, and he wants more people to continue to move there. 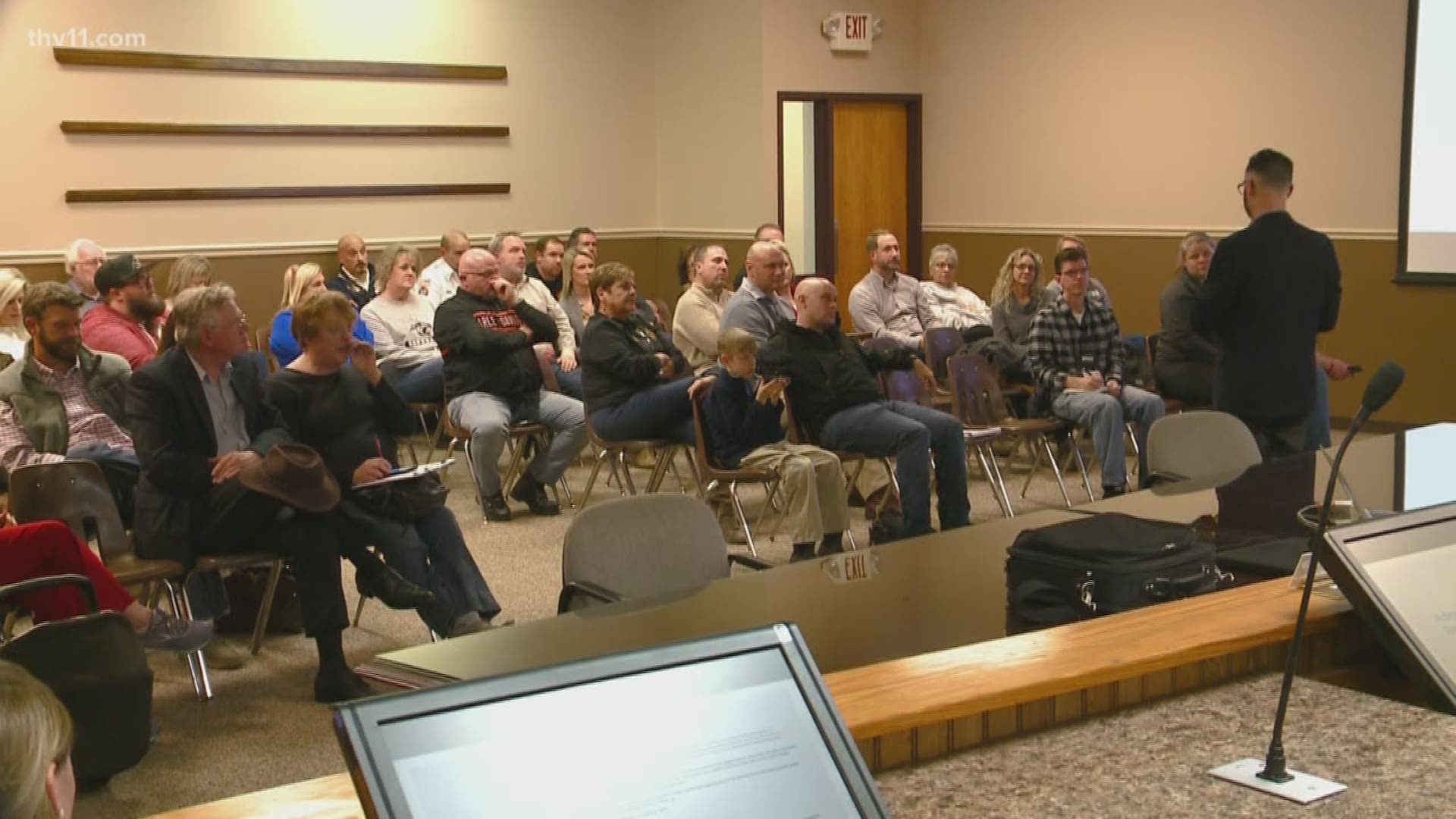 CABOT, Ark. — Cabot is looking to attract more people with a new revitalization plan for the next five years.

"I think people have been yearning for it," Cabot Mayor Ken Kincade said.

Kincade said people want change. Cabot is growing every year, and he wants more people to continue to move there.

"As Little Rock gets larger, people seem to start expanding from the main hub and they're looking at other cities around them," Kincade said.

Through a plan called Cabot 2025, Kincade said the city is working to add new attractions downtown, like a brand new creative center.

"We're trying to be proactive and say, 'hey, we're here, come check out our city,'" he said.

Zachary Mannheimer was hired to help with the revitalization with Alchemy Community Transformations. He said the idea for the creative center currently is to have culinary classes, acting classes, film classes, and all types of other classes.

"So, the past six months, we've been getting ideas from the community," he said.

"Everybody wants to go downtown and have a nice meal, have something to drink, hear some live music, walk and go shopping… these are the pieces that are essential for any community to grow," Mannheimer said.

Mannheimer said the goal is to put Cabot on the map to attract the next generation.

"I see Cabot after 2025 gaining a much younger work force, but also not losing the folks that have lived here most of their lives," he said.

Although the plan says 2025, Mannheimer said he wants to have most of the revitalization done within the next three years.