Shelters, homeless on alert after fourth stabbing in Little Rock

With the suspect still at large, shelters and advocates are concerned about the homeless population in the area. 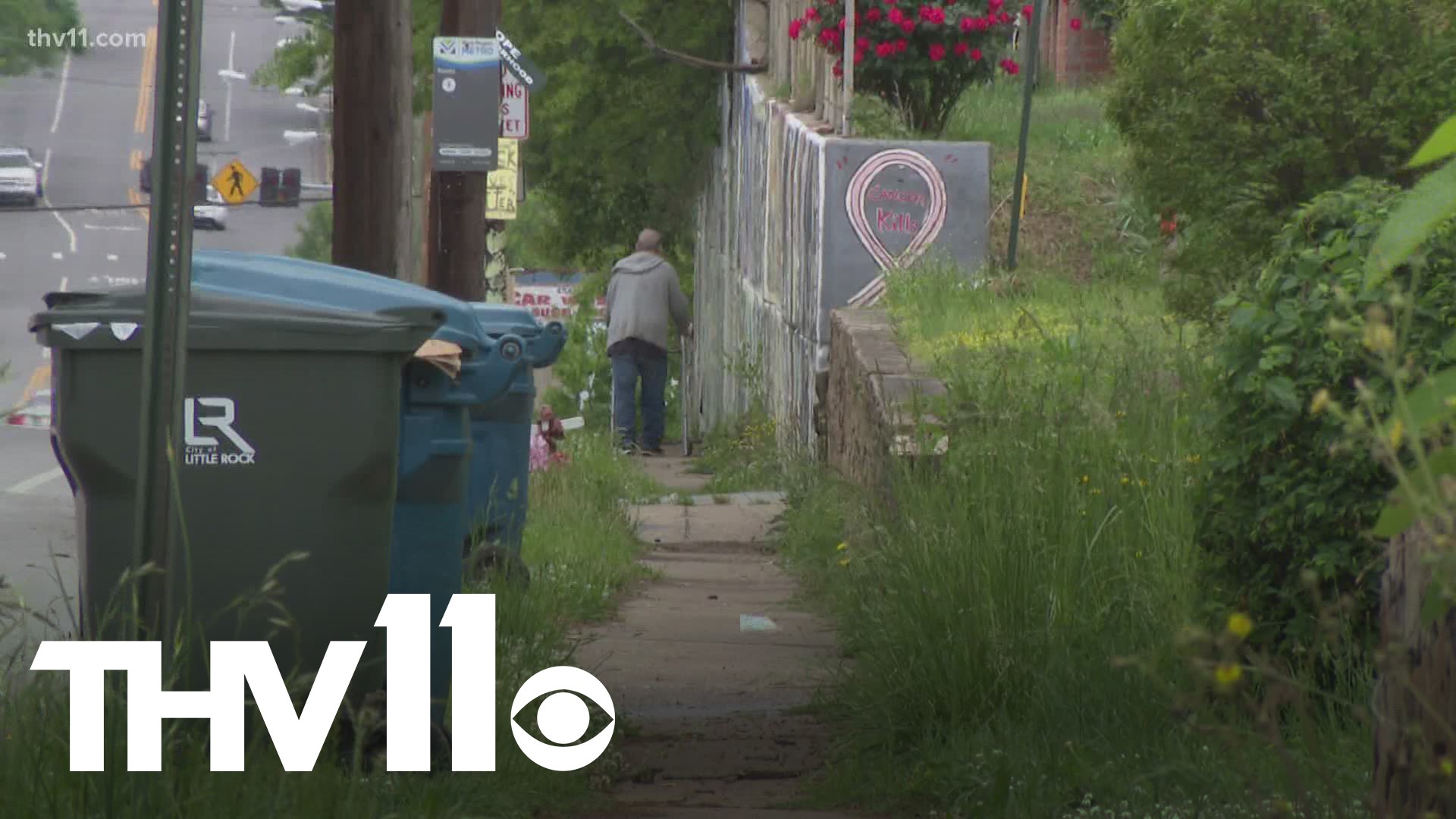 Three of the four victims have died, with all of the incidents occurring between the hours of 1:00 a.m. and 4:00 a.m.

“We have a lot of concern,” said Aaron Reddin, executive director of the non-profit organization, The Van.

With the suspect still at large, Reddin urges homeless people to relocate and leave the 12th Street Station area for the time being.

“Consider going to a different part of the city until this is resolved,” Reddin said.

The Compassion Center displayed them, while also distributing individual flyers to guests, hoping to inform as many people as possible of the public threat.

“He needs to be found,” said Nicholas Skirvin, who is homeless.

Skirvin learned about the stabbings Thursday and states that the low quality image on the flyer makes it difficult to identify the suspect.

He’s hopeful that the community can provide better surveillance footage.

Arkansas lacks options for the homeless population, according to Reddin.

He continued, mentioning that there are currently over 550 people that are unsheltered in the Little Rock metro area.

“If everyone out there tried to take a shelter bed available, there’s still not enough shelter beds,” Reddin said.

To help identify vulnerable people, he plans to spend more time in the 12th Street area during the daytime.

“We want to make sure they are safe where they are but also want to help them and help them get rehoused however we can,” Reddin said.

If you have any information about this case you are urged to contact the Little Rock Police Department.