Little Rock police are investigating a shooting on University Ave. that has left one person dead and "multiple victims," police say. 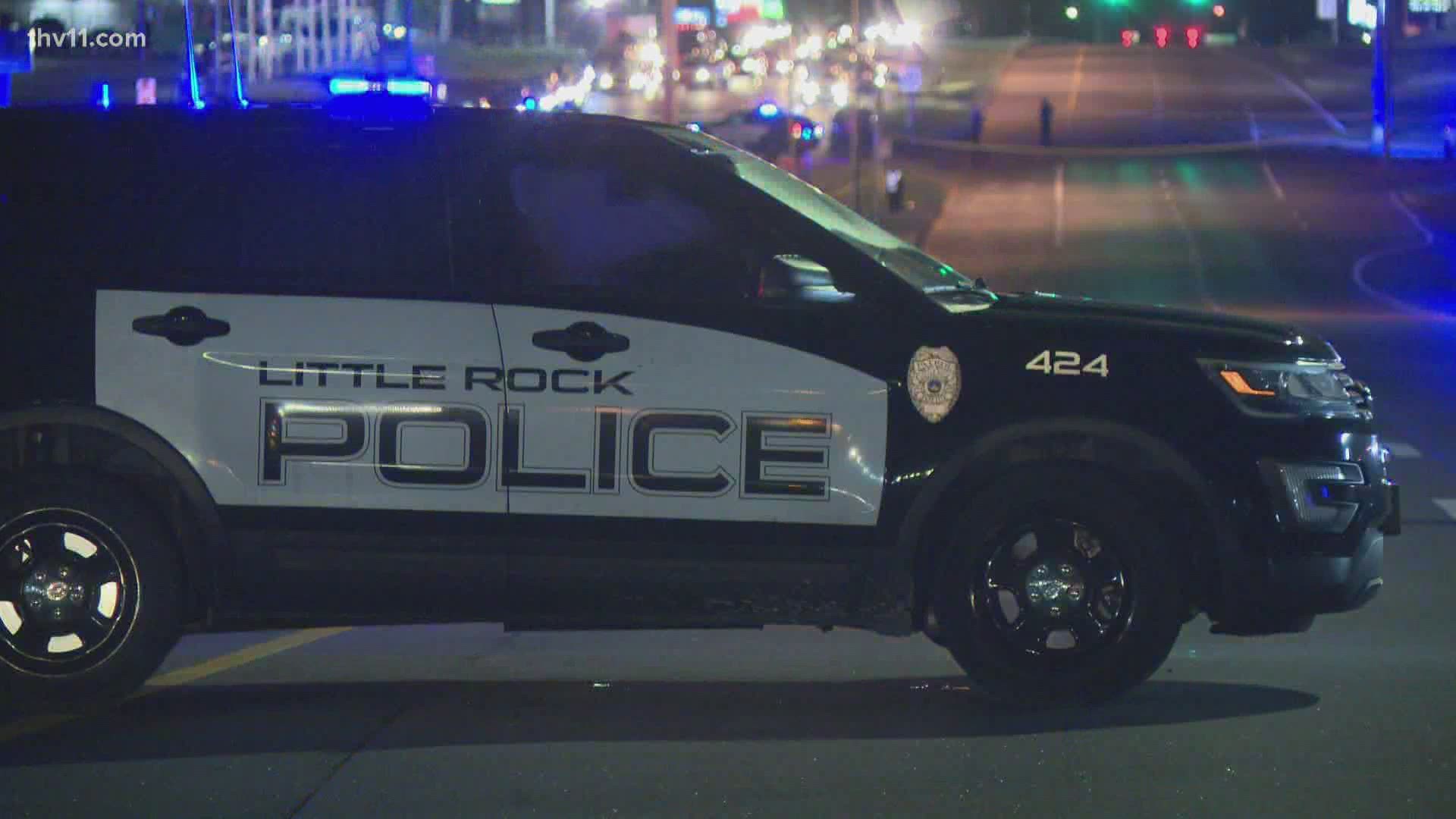 In addition to that one person dying, police say several people were also hurt.

Detectives spent the night investigating two crime scenes as police say it started with a shooting on South University, near Mabelvale Pike, followed by another at Our Community Market on Wright Avenue and Battery Street.

Between 8:30 and 9 p.m. Wednesday night, police responded to the 5200 block of S. University Avebue after receiving a call for service regarding a “disturbance with a weapon.”

The caller said a white vehicle and silver vehicle appeared to be in a disturbance which led to a possible collision at this location.

More information was provided that a white vehicle on S. University Ave. near the intersection of Mabelvale Pike, appeared to have bullet holes with vehicle debris in the roadway.

Shortly after, officers were called to the area of 1901 Wright Avenue regarding shooting victims inside a silver Kia sedan.

Both were transported to local hospitals to receive medical attention, while one other occupant in the vehicle was unharmed. Officers marked off the area surrounding this vehicle as a possible crime scene to investigate the incident further.

Officers were notified and responded to St. Vincent’s, locating the vehicle and the driver, and spoke with medical staff. The occupant of the vehicle, 18-year-old Caleb Sykes of North Little Rock, died as a result of his injuries.

Officers identified the driver of the vehicle who was unharmed.

An investigation began and detectives made contact and interviewed the unharmed vehicle occupants and witnesses. Homicide Detectives were able to verify these victims were related to one shooting incident.

The silver Kia and white Toyota Camry were later towed to the LRPD Crime Scene Bay to be reviewed by detectives, pending a search warrant.

After the initial investigation, Homicide Detectives learned the 17-year-old was a passenger in the Kia sedan, and a possible person of interest in this incident.

Detectives have been actively seeking to locate this person throughout the night.